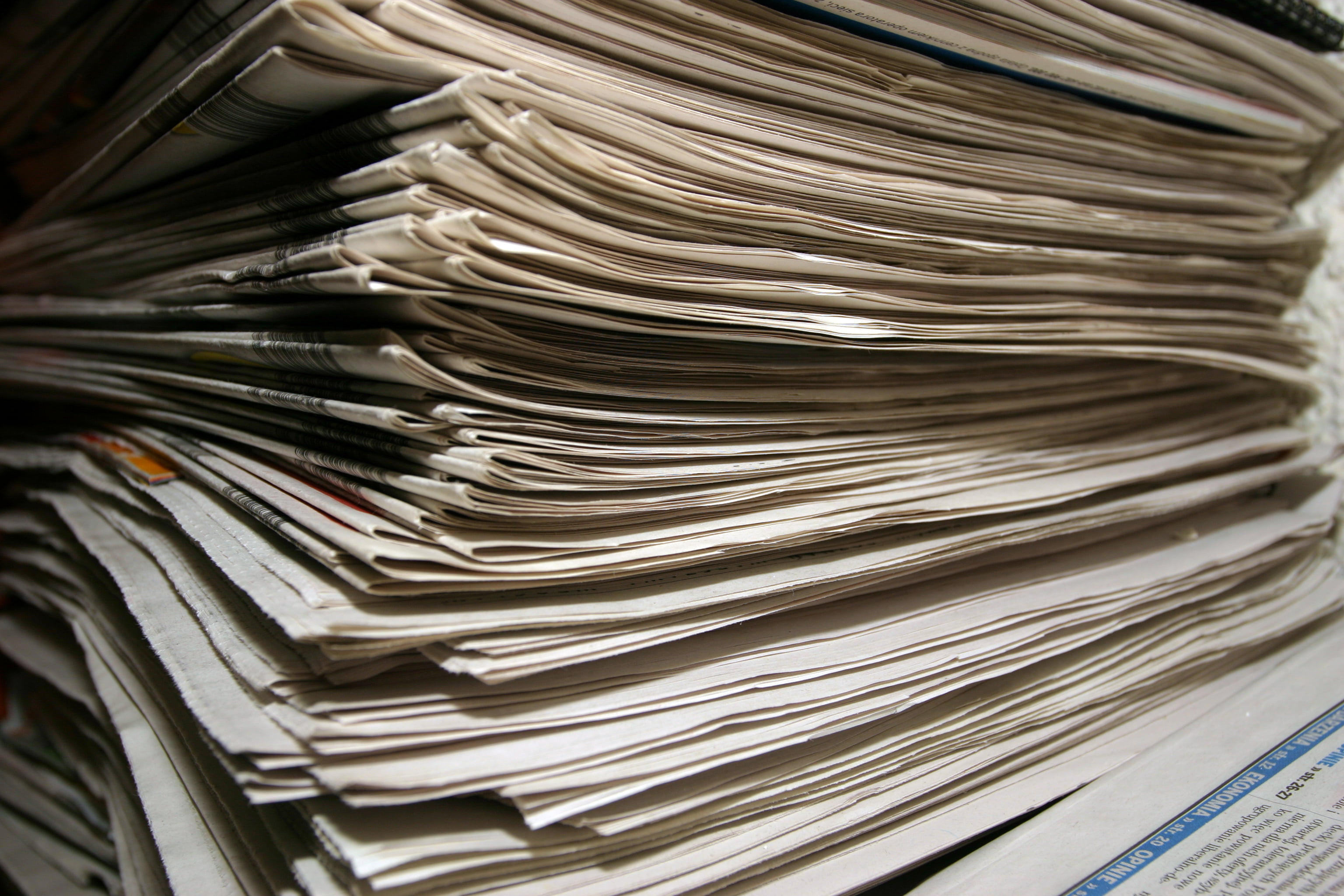 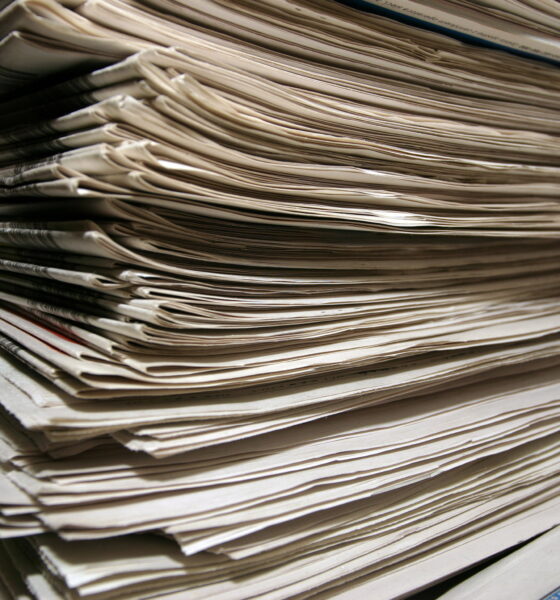 Lord Justice Leveson’s epic inquiry and report laid out a clear route to a self-regulated press underpinned by statute. It had flaws, but any solution would. Despite promising to implement anything but a “bonkers” plan, the prime minister has ruled out the recommended statutory underpinning, opting instead for a royal charter.

As we pointed out in The Guide to Responsible Media 2012, we do not have a free press in the United Kingdom.

A small number of very wealthy individuals and powerful corporations own our national newspapers, and many other media interests.

Not only are these powerful, agenda-setting, newspaper groups owned by a narrow group with commercial priorities, a group of people with a narrow social and educational background almost universally staffs them.

The press is not unique, as most high-flyers in most professions, including parliament, are drawn from the same background.

The newspapers groups, and the people who staff them, have provided a very narrow view of the political, economic and social debates. Just looking at the support the papers have given political parties shows how one-sided our national press is.

We are no standard bearer for Labour, but a political party that has commanded a quarter to a half of the popular votes and won half of the elections since 1945, only commands the consistent support of one national newspaper. Why is that? There is a democratic deficit if the newspapers that are discussed in every other media and reach two-thirds of the population are biased against one party.

In political, economic and social debates, as with climate scepticism, it creates a strong perception that one party and one perspective has more popular support than it really does.

As we have pointed out previously, the national press has fed the flames of climate scepticism with blatant disinformation and uninformed comment masquerading as fact.

Any misty-eyed view that these profit-seeking corporations are the champions of the people is naïve at best. They have their own agenda. They always have.

Wealthy individuals and organisations own them, which have wide commercial interests – sometimes in areas that compete with the public sector. They are funded, through advertising, by organisations that compete with the public sector (in health and education) or are threatened by restrictions on carbon emissions, pollution, waste or the growth employee rights.

In almost every aspect of life, we see narrow self-interest trumping the common good.

Our captured press is flexing its muscles. Our corporate press has told the prime minister what they will not accept. It is genuinely tragic to see him break promises to the many ordinary victims of the press, simply because his party benefits from certain newspapers’ support.