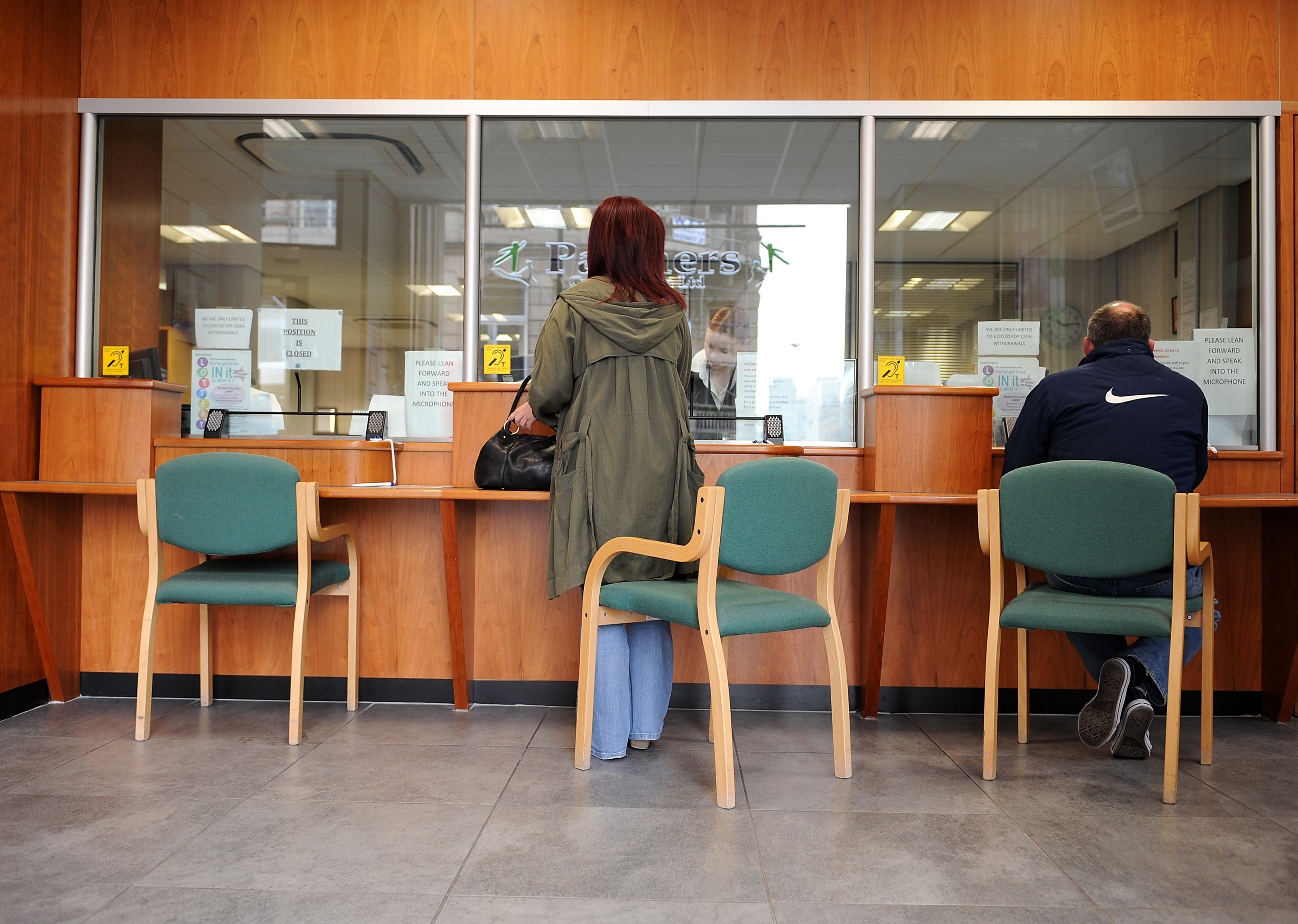 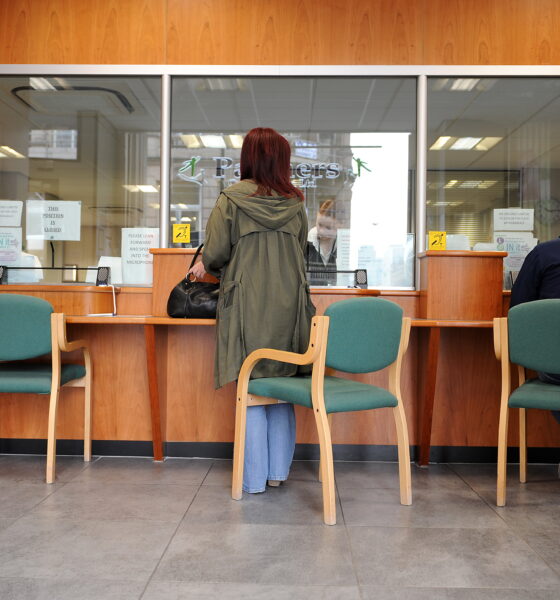 From March 2011, credit unions in England, Scotland and Wales added 77,000 members in 12 months, bringing the total number of people in credit unions in Britain (excluding Northern Ireland) past one million for the first time. In the US, the figures are as remarkable, with one and a half million people making the switch between the start of 2009 to mid-2010 – the number of new members usually expected in a 14-year period. Here, Joseph Iddison uncovers the credit union option.

This piece originally featured in B&GT’s Guide to Sustainable Banking 2012.

As uncertainty and scandal continues to surround our banking systems, and with further restrictions on public spending recently announced, it is little wonder why some are choosing credit unions over multinational banking institutions.

Credit unions differ significantly from banks. Generally, it operates with the purpose of providing prudent financial planning, credit at competitive rates and other financial services, only to its members. In having these members, as opposed to customers, their wellbeing is put first, giving them a share of the profit at the end of the year in the form of a dividend. Members also have the authority to elect the board of directors, which is run in a democratic one vote per person system, regardless of the amount of money invested, meaning members have a say in the day-to-day activities.

In the event that a credit union goes bust, all members’ money is protected up to £85,000 by the Financial Services Compensation Scheme.

And speaking to the BBC earlier this year, Mark Lyonette, chief executive of the Association of British Credit Unions Limited (ABCUL), highlighted that credit unions are now able to pay fixed interest on deposits.

“In terms of saving, for those people who are trying to make the most of their money, being able to know what rate your credit union is going to pay you is actually really important”, he said.

“This is going to put us on a level playing field with other institutions in the UK.”

Credit unions often describe themselves as not-for-profit, as they are ultimately created to serve their members and are not to maximise profit. However, they must return a small amount (known as ‘surplus’), as without it, they could not continue serving members.

According to the World Council of Credit Unions (WOCCU), a credit union’s revenues (from loans and investments) must exceed its operating expenses and dividends (interest paid on deposits) in order to maintain capital and remain solvent. Credit unions then use this surplus finance to offer higher returns on savings, more affordable loans, lower fees and new products and services.

By putting your money into a credit union, not only will you have more of a say as to where that money goes (unlike major banks) but you will also be helping others in your community. Several of the largest credit unions are now providing mortgage finance, too, and many will offer loans of tens of thousands of pounds in value.

But one of the most appealing aspects of credit unions is their willingness to make small loans of as little as £50 (and up to £7,500, with larger institutions offering much more) to their members – something high street banks won’t do. Also unlike banks, when taking out a loan from a credit union, there are no penalties or charges if you pay the loan off early. Life cover is included in the loan at no extra cost, meaning, in the event of your death, the credit union’s insurer will repay the loan on your behalf.

“I save here because I feel it is very community-based. It is brilliant”, Vernella Dyer, a member of the London Community Credit Union based in Hackney, told the BBC. She has been a member for over a year, and supports the decision to build up the reserves of her local credit union.

Whilst credit unions have become more popular in recent years, with constant doubt and austerity in national and global banking systems, they are not a recent movement. According to the London Mutual Credit Union, credit unions and societies were created in Germany in 1852, where the principals and democratic beliefs of today’s institutions began.

The UK’s involvement in credit unions only really began after witnessing their progress in other countries, particularly Ireland, Canada and the US. In Ireland, over 70% of the population belongs to a credit union. In the US and Canada, the figure is around 43%. Credit unions are also growing fast in Eastern Europe, parts of South America, Africa and the Far East.

Nowadays in the UK, many small-scale credit unions are established to offer a financial community, as many, such as the Police Credit Union, intending to support common benefits. Many also support community development, such as localised projects and investment.

There is more of an emphasis on mutual satisfaction for the members and community it may be targeted towards. For example, a credit union might be able to offer support to someone struggling to qualify for or access general bank services and products. Larger credit unions are at times able to offer better interest returns than some high-street firms.

What appears the most remarkable, though, is, while big banks cut lending in 2009, credit unions granted more loans, and since January, UK institutions have been able to lend to businesses.

“Our members are borrowing for productive purposes, so we have continued to lend”, Kellie Terhune Neely told the Huffington Post. She’s vice president of Hughes Federal Credit Union, which serves low-income neighbourhoods in Tucson, US, where in 2009, loan volume was up nearly 5%, supported by a 6.5% growth in membership and a 19% gain in deposits.

“A lot of people in this economic climate are looking for somewhere safe to put their money. Now there is nothing wrong with a credit union, but a lot of people do prefer a high street brand, well-known names that they can trust”, he said.

At the beginning of the year, a new law passed, allowing credit unions in England, Scotland and Wales to offer fixed savings rates. Most credit unions have not set their interest rates yet; however, one has already offered 4% on a cash Individual Savings Account (ISA). But most credit unions will not be offering guaranteed interest rates in the immediate future. For now there appears to be no imminent change.

“Each credit union has a choice on whether or not it wants to offer the guaranteed interest rate. So they would have to vote on that procedure”, explained Jo Everest, community relations manager for the London Community Credit Union.

“For us here, it would be early next year before that came into effect.”

Almost everyone is eligible to join at least one credit union. By law, they must limit their membership to people who share a particular common bond. In the past, that has often meant people connected to the same employer. But today, more than three-quarter of all credit unions define that shared bond by location, so anyone who lives in the community can become a member.

If you’re interested in joining a credit union, visit www.findyourcreditunion.co.uk, which has details of all the credit unions around the country and lists which ones you might be eligible to join.