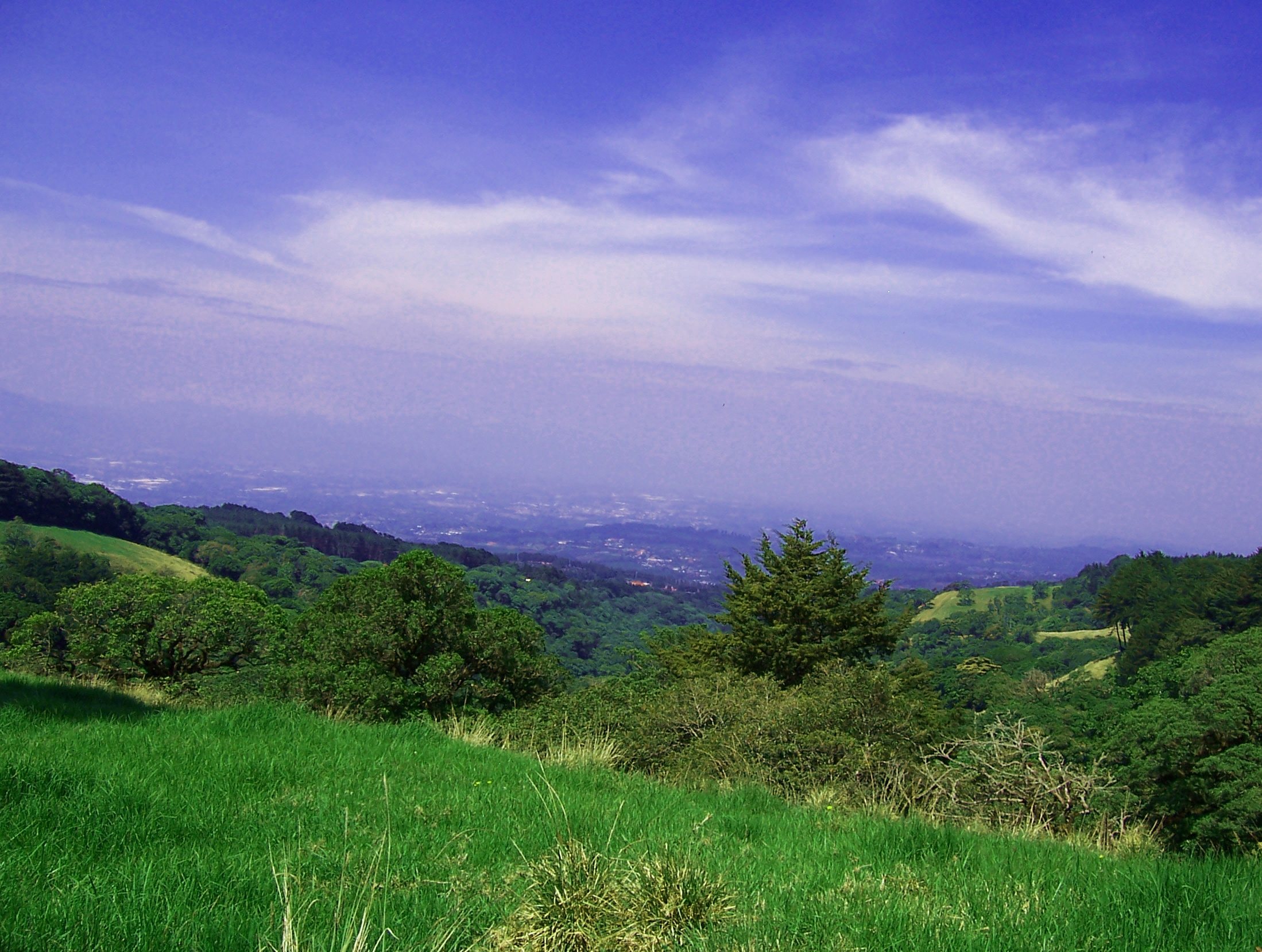 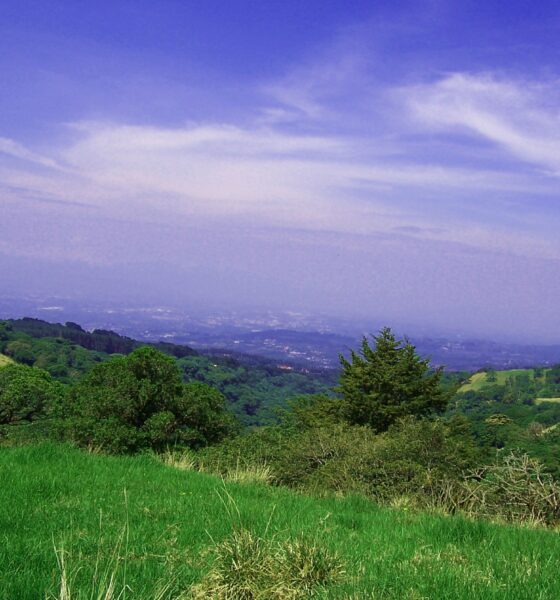 The country has hundreds of accredited eco-lodges. At 25 percent, its national parks represent the highest proportion of any nation’s land mass on the planet, and even the tourist board’s slogan is ‘No artificial ingredients’. For a pocket-sized country, there’s an extraordinary diversity of ecosystems, from the wetlands and turtle sanctuaries of the Caribbean coast through the upland cloudforests of its central mountainous spine to the tropical rainforests on its Pacific coast.

The capital, San José, is the starting point for inbound visitors and, while pleasant enough, probably doesn’t warrant more than a night or two’s stay after the flight from Miami. Then it’s best to head east to the Caribbean and work your way west to the Pacific.

The key destination on the Caribbean coast is the Tortuguero National Park, one of the last large areas of tropical rainforest in Central America. These forests are bisected by a latticework of slow-moving tropical rivers that’s home to river otters, caimans, monkeys and birds such as toucans and eight species of parrot. The best way to explore is in flat-bottomed and open-topped boats in the company of an – invariably excellent – guide. Visitors are given full-length ponchos on board because, this being rainforest, it can and very often does chuck it down for about five intense minutes. The park’s beaches are also a prime nesting ground for endangered green turtles, which come ashore to lay their eggs between June and October. You can even enrol as a conservation volunteer to patrol the nesting areas in these months.

Next stop: the cloudforests of Monteverde and the smoking presence of volcanic Mount Arenal and surrounding hot springs in Costa Rica’s mountainous interior. The thermal waters here extend to the pool at the Arenal Nayara Hotel, the best place to stay near the volcano. The Monteverde cloudforest itself is also something of a statistician’s dream – think eight different ecological zones, 100 species of mammal, 400 species of bird and 1,500 plant varieties. Do keep your eyes peeled, especially for the resplendent quetzal, the emerald tucanet, white-faced and howler monkeys and the endangered jaguar.

eco-lodge On the Pacific coast, the Osa Peninsulais “the most biologically intense place on earth”, according to National Geographic. On arrival at the wonderful Lapa Rios eco-lodge, the walk to the guest rooms might as well be a safari, thanks to the number of animals spotted en route, including monkeys, coatimundis and cane toads the size of large cannonballs. It is an incredibly comfortable place to stay. The lodge sits in 1,000 acres of pristine primary rainforest and is almost entirely self-sustainable, with palms planted to replace old thatch for the roofs and solar panels to heat the water. Guests pre-order meals to cut down on food waste and the local community benefits hugely from the lodge, which paid for a village school.

Lapa Rios could also be your base to explore the 43,000-hectare Corcovado National Park, with its ecosystems of rainforests, swamps, rivers, lagoons, marshes and beaches. It is home to endangered species such as Baird’s tapir, the white-lipped peccary, jaguars, ocelots, crocodiles, giant anteaters, scarlet macaws and the harpy eagle. In fact, the catwalk show of creatures continues beneath the waves at Cano Island, a biological reserve that offers superb snorkelling and, for experienced divers, excellent deep dives with large schools of jacks, barracudas, manta rays and sharks, as well as migrating humpback whales in December and January.

By now you will also have adapted to a different daily rhythm and become a bit wild yourself. When staying in these remote lodges, it’s impossible to sleep once the dawn chorus, led by the howler monkey (the loudest of all land animals), kicks off. However, come the evening there’s very little to do after dinner, so most guests retire to bed early. It all feels rather natural and completely in keeping with the place.

Original Travel (020 7978 7333, www.originaltravel.co.uk) offers trips to Costa Rica from £3,500 per person, which includes international flights via Miami, domestic flights, transfers and 14 nights’ accommodation in Central Valley, Tortuguero National Park, Osa Peninsula, Arenal, Monteverde and Nicoya Peninsula (for some well-earned beach time). All breakfasts are included and you get full board at the lodges in Tortuguero National Park and Osa Peninsula.