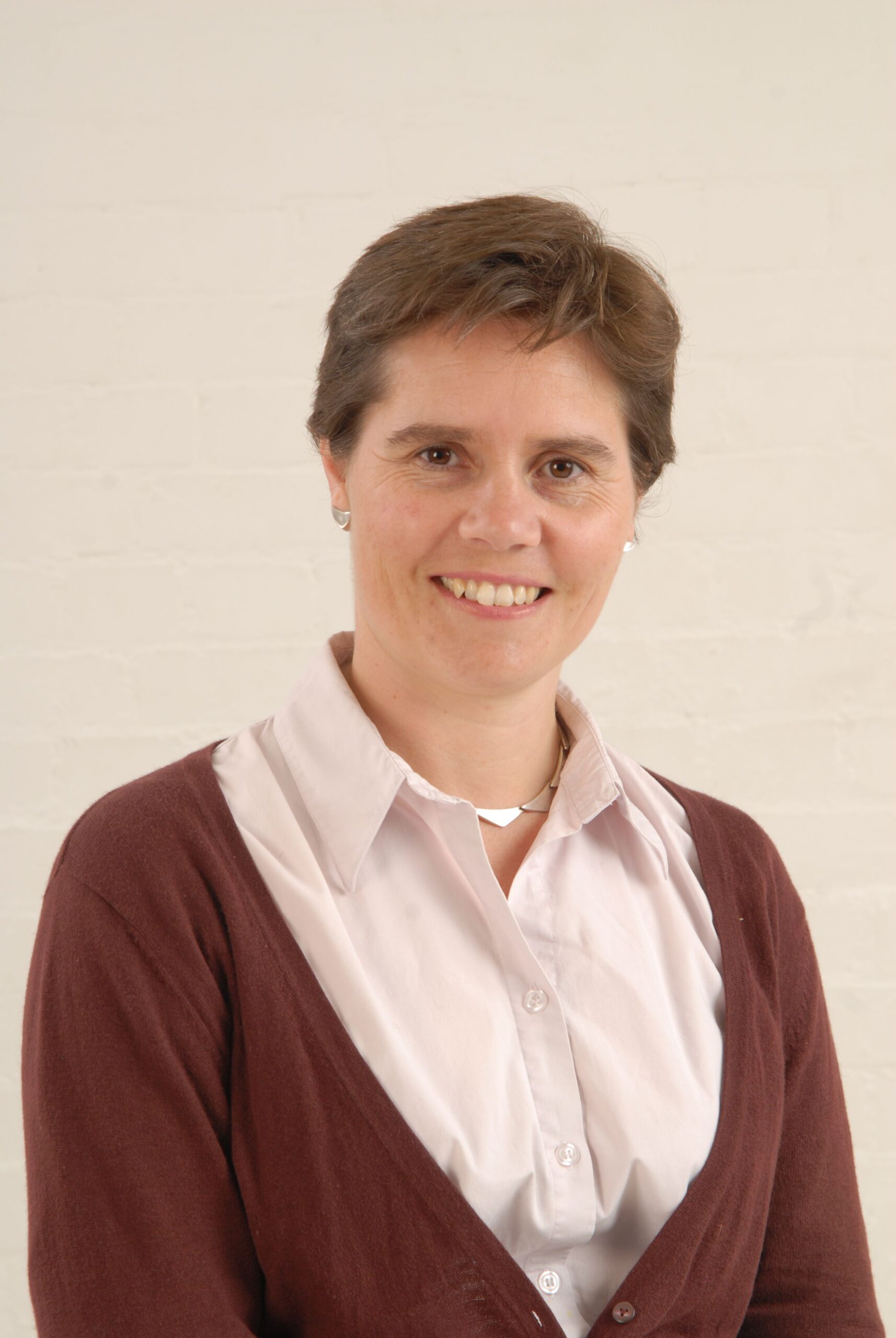 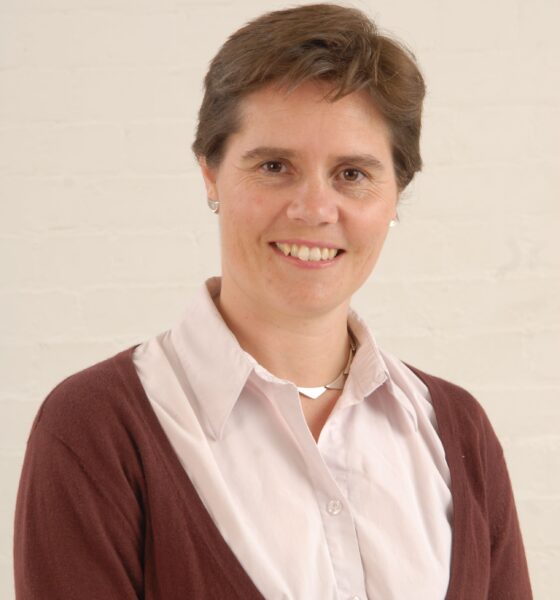 Ensuring your money doesn’t do harm: the ethical investment option

Lisa Hardman, a financial adviser at Investing Ethically, spoke with Alex Blackburne about probing investors on that all-important question: “Is that really where you want to invest your money?”

Of all the reasons we’ve heard about why people should invest their money ethically or sustainably, few are as clear, concise and obvious as Lisa Hardman’s:

“We make ethical decisions all the time, about what we do and don’t buy, what we associate with, how we live our lives, whether we recycle, whether we cycle to work – so why not when it comes to investing your money?”

She says it as if the decision to carefully select these kind of investments is as simple as choosing which coffee brand to go for. And in essence, with the right expert knowledge, it is.

“You invest money for all sorts of reasons”, she continues, “to provide income for long-term growth, for example, but money also comes with a lot of baggage.

“There are lots of things that are important to people, and everybody has some ethical criteria by which they live their life.”

Hardman’s firm, Investing Ethically, is based in Norfolk, and has clients from across the country. Set up in 2000, the organisation’s cooperative business principles were inspired by its founder, Alan Kirkham’s, Quaker beliefs.

“We run it very much as a flat structure, and we all make decisions about what direction the company is going to go in, so although it is a limited company, it feels like a cooperative”, she says.

“We still have a monthly meeting where we go through everything that pertains the business and everybody’s involved in the decision making, so it’s very democratic in that sense.”

“We don’t have business targets per se. Instead, it’s a question of whether we’re profitable and whether we’re doing the right thing by our clients, rather than having to sell so many policies a month.

Change is slowly happening in the investment industry

Earlier this month, a survey by Oikocredit found that whilst 61% of women and 53% of men said they would actively opt for ethically-sourced goods, only 56% of women and 44% of men would seek investments that were billed as ethical, suggesting that there is a knowledge gap in the financial world.

The main myths surrounding the sector are to do with performance, with many investors claiming that there is a sacrifice to be made by choosing ethical funds.

Hardman, like many other financial advisers that Blue & Green Tomorrow has spoken to, countered this view.

“Because you’re excluding parts of the market, you do have to have a different view of where to go – you have to be more inventive with where you put your money.

“Some of the insurance companies have a token ethical fund, which isn’t particularly active, and the ethical screening is maybe a little dubious, whereas there are other fund managers who take ethical investment very seriously and have very compelling funds, and ones that win awards in their own right.”

The problem, Hardman states, lies in the lack of choice. With less than 100 ethical funds available to UK investors, up against 4,000 conventional ones, an ethical investor is often not gifted with the same scale of choice as a mainstream investor.

She picks out Kames Capital and Ecclesiastical as “compelling” providers of ethical funds. Meanwhile, the Aberdeen Ethical World Fund and the Rathbone Ethical Bond Fund, are two funds that she says have performed particularly well of late.

The relative lack of choice available in the ethical investment market shouldn’t be seen as a deterrent. Instead, it should be viewed as inspiration to join a movement that really is on the verge of something big.

“Change is slowly happening in the investment industry”, Hardman claims.

“I was reading an article in one of the newspapers yesterday that said sustainability was now one of the standing agendas of most managers of most big companies. That has changed in the last ten years.

“When you talk to clients who have concerns about ethical funds not performing, and show them what the top ten holdings are in the non-ethical funds that they hold, they’re often shocked as to the lack of any kind of ethical considerations, particularly the tobacco ones.

“Most people just don’t know. It’s not to say they don’t have ethical principles; they’ve never been asked the question.”

We make ethical decisions all the time – so why not when it comes to investing your money?

That question – “Is that really where you want to invest your money?” – should always be answered with, “Yes”. If it doesn’t, and you’re unsure about whether your investments are right for you, it’s worthwhile getting in touch with an ethical IFA.

A belief relayed to B&GT by another IFA, Lee Smythe – “People are good” – is echoed by Investing Ethically’s Hardman.

“Most people inherently want to do good with their money”, she says.

“They want to protect the world for their children’s future, and to make the world a better place for them.

“Generally, people want to do the right thing, and sometimes it’s about having enough information to make that decision, and I don’t think the conventional investment industry has made it clear to people that there is a choice for them, that there are funds out there that are ethically screened.

“There are some things that we can all agree are not good for the world – whether they’re investable is a different matter – but the world is not a better place because of it, and people generally wish to avoid them.

“OK, some people have very strong feelings about certain ethical issues, and you have to accommodate that as best you can, but for most people it’s about their money not doing harm.”

Ethical investment, sustainable investment, responsible investment – whatever you call investing with a conscience, opting to invest your money in this way is the smart choice, the obvious choice, and one of the most effective ways to push forward a sustainable economy.

Get in touch with Investing Ethically or fill in our online form to find out how your money can make a difference.