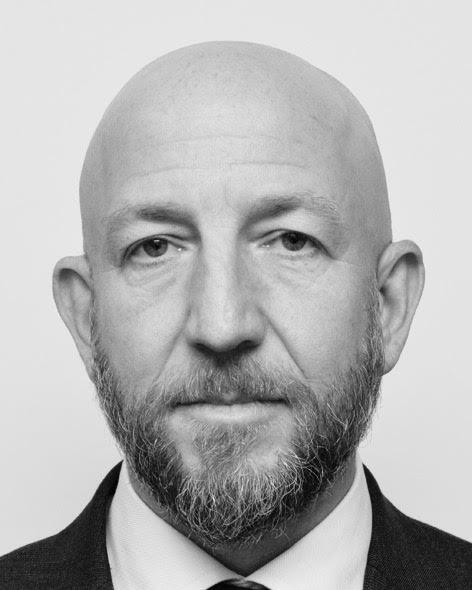 Daniel Godfrey has worked in investment management for over thirty years.

He has a marketing and communications background at firms like Schroders, Mercury Asset Management (now BlackRock) and Flemings (now JP Morgan). He was the Founding Chairman of the Personal Finance Education Group, a charity that worked to put financial capability on the schools curriculum and to train teachers to deliver lesson plans in the classroom.  In his last role, as Chief Executive of the Investment Association, the trade body for the UK’s £6 trillion investment industry, he introduced greater transparency and a Statement of Principles that would require signatories to confirm that “they always put the interest of clients first and ahead of their own.

A long-term investment fund that aims to deliver better returns to you, have a better impact on society and be accessible to everyone.

What was the driver for creating The People’s Trust specifically – what gap does it fill?

The realisation that systemic pressure in the investment industry makes it impossible to reform the system from within. And reform is desperately needed – because people need better returns on their money and because short term-incentives and drivers produce lower GDP growth and climate outcomes that damage us all. The People’s Trust fills a gap for a new type of mutual where customers own the fund and have a say in how its run. It also fills a gap for a true long-term investment fund for ordinary people that enables responsible stewardship to take place.

Everyone! It will be accessible to anyone who can save from £10 pounds a week, but it make sense as an investment for the ultra-wealthy too.

What difference does The People’s Trust want to make?

First, to provide the benefits of long-term investment to a much larger part of society –  the tens of millions that live in an affluent society, yet who do not feel affluent. Secondly, through being long-term shareholders of companies, to encourage, support, cajole and if necessary require them to behave responsibly and with a long-term focus themselves. This means caring about human capital development, environmental footprint, innovation, R&D, new products, new markets, fair tax policies, fair lobbying, diversity and pay inequality.

Will we get enough support in the initial crowdsourcing to justify the work and expense of a full launch? Will enough people reach for their seat belts when the going gets bumpy or their parachutes (hint, the right answer is “seatbelt”)?

1,350 Founders! Freshfields our lawyers. Willis Towers Watson, our intended investment advisers and Wardour Communication who’ve built our website. Everyone’s working for love of the idea at the moment.

Is the investment sector doing enough to deliver sustainable long-term returns and a better future for employees, the environment and the economy?

No. And until it re-sets its own time horizons to more than five years minimum before you measure success or failure – it never will.

How can people find out more about The People’s Trust?

How would you describe your approach to environmental issues?

We think that disinvestment has its place in raising the profile of issues. But if all the investors that care about the environment abandon the field to investors who don’t care, then companies will be under no pressure to change. If we were to invest in any fossil fuel producers or companies that have significant greenhouse gas outputs, we would be working with like-minded shareholders to persuade or require the Board to produce a strategy for a >2C temperature rise – on which the Board and management can then be held accountable.