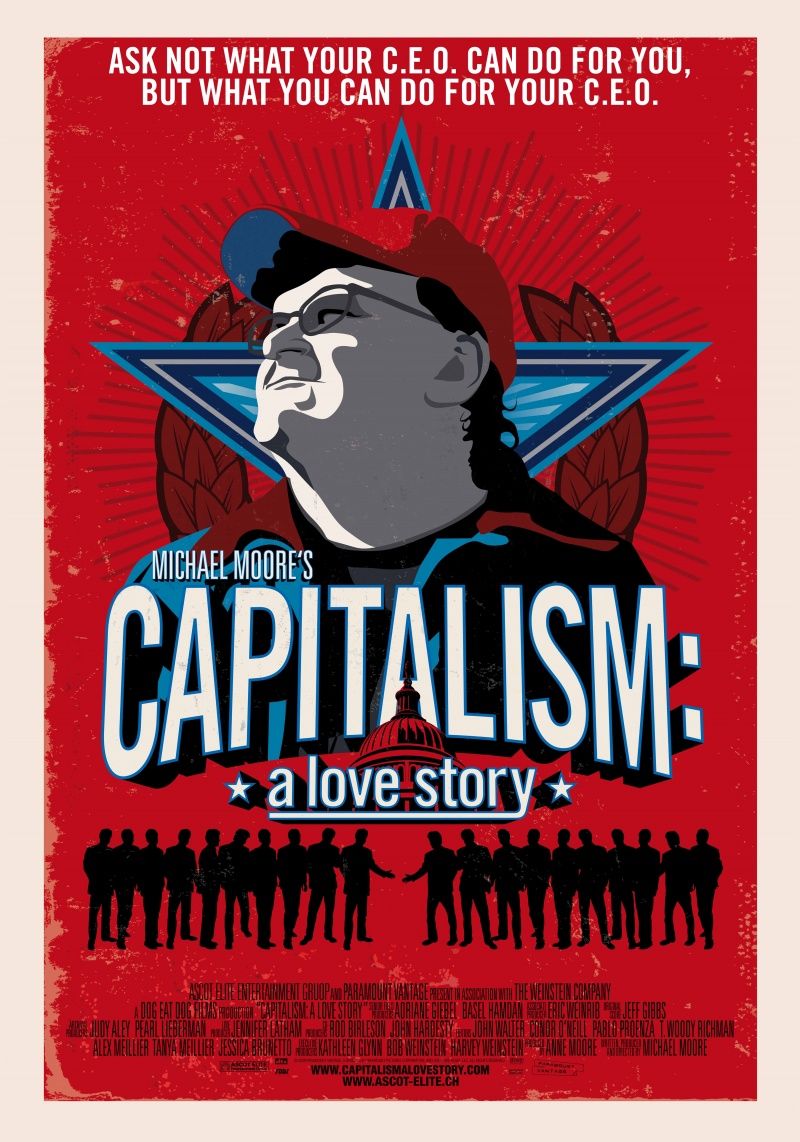 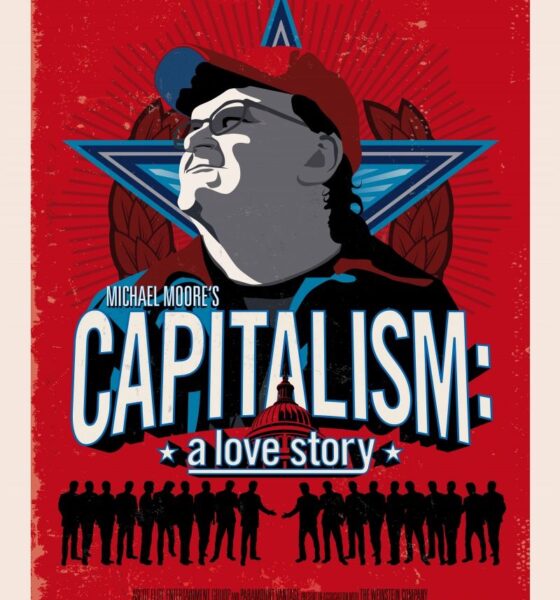 Capitalism: A Love Story sets out to examine the roots of the financial collapse in 2008 and the negative impact capitalism can have on everyday lives.

Political activist and filmmaker Michael Moore seeks to highlight the injustices of the political world through this film. It is a timely questioning of the suitability of capitalism, given that we are still recovering from the effects of the financial crisis of 2007.

The documentary is well researched and demonstrates how the transfer of wealth to the financial elite has undermined the wages, pensions and healthcare of working class people. In addition, it highlights how short term markets frequently end up negatively impacting on the economy and citizens.

Moore also looks at capitalism from a religious perspective and examines whether or not it would be classed as a sin and critiques the consumerism that is now part of ordinary life. The film is focused and to the point, allowing viewers to easily absorb the information. Despite being informative and covering a serious topic Capitalism: A Love Story still manages to be entertaining.

Whilst the film does focus on the US, it is a wider examination of capitalism and the issues are relevant to many western nations, including the UK.

Moore concludes that capitalism is evil and should be replaced with democracy – ruled by the people, not by the money – and calls on those that agree to “speed it up”.