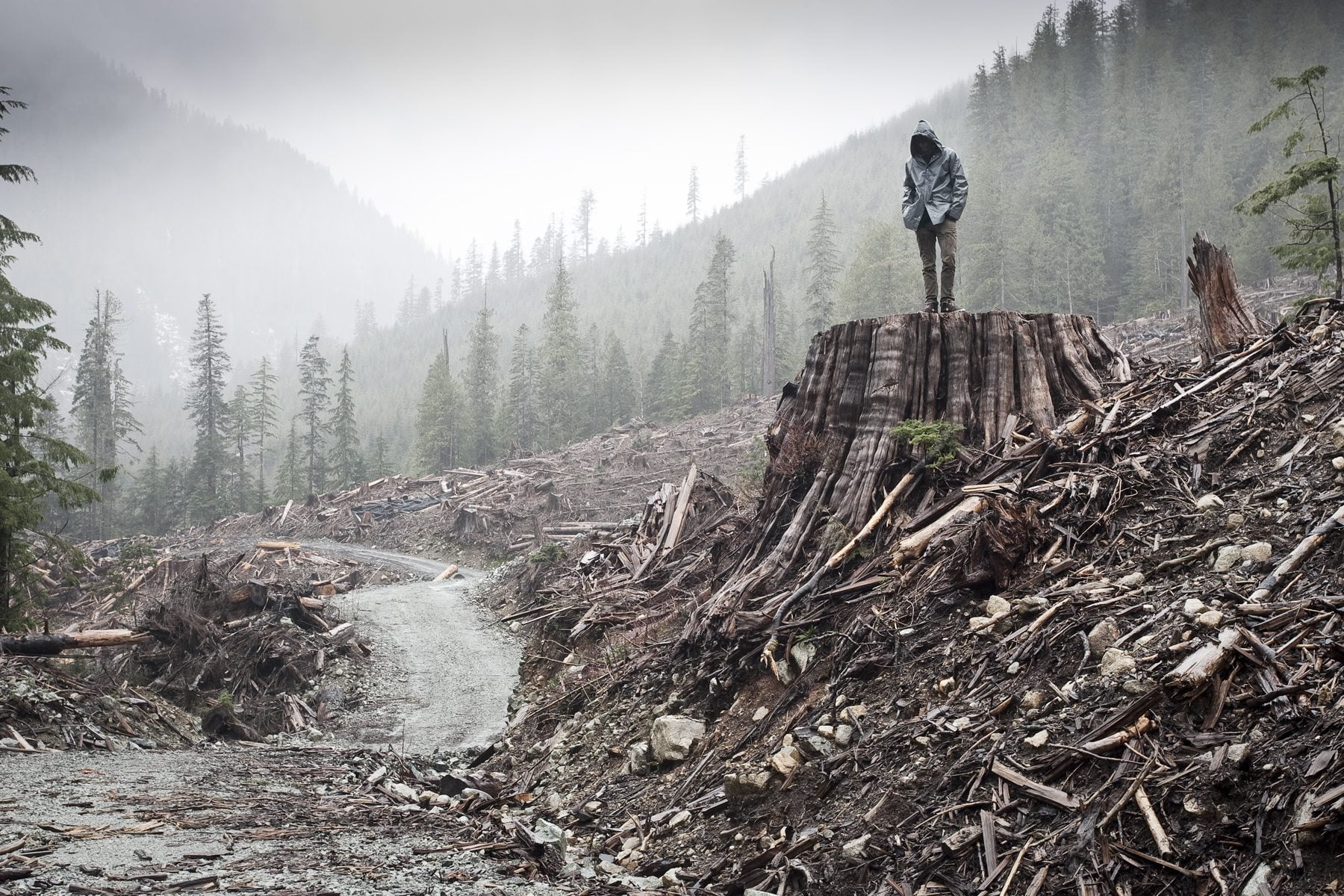 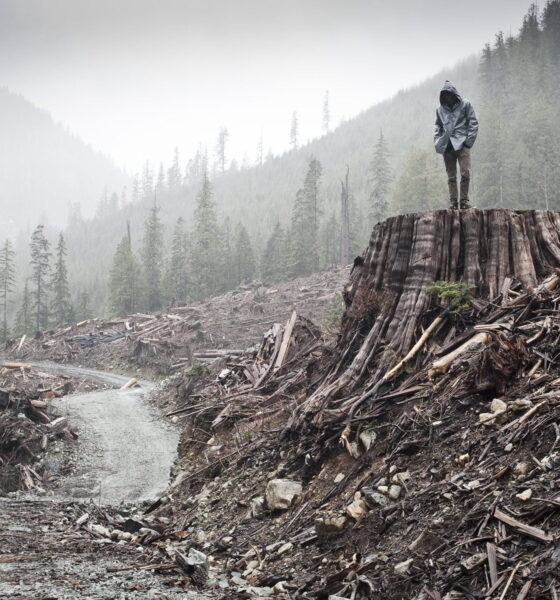 Film review: If A Tree Falls: A Story of the Earth Liberation Front (2011)

If A Tree Falls explores the origins and motivations of the Earth Liberation Front (ELF), an organisation of radical environmentalists that went on to be called America’s “number one domestic terrorism threat” by the FBI.

ELF was founded in the UK in 1992 and has since spread to become an international movement. The organisation operates in separate cells without central leadership. The group has launched arsons against dozens of businesses it accuses of destroying the environment for profit.

Academy Award-nominated If A Tree Falls follows one of ELF’s members and looks at his backstory that led to his radical behaviour. Daniel McGowan was arrested along with 13 others in 2005 after the US government cracked down on what was thought to be the largest ELF cell in America. He was sentenced to seven years imprisonment for his role in some of the arson attacks and defined as a terrorist.

The film uses interviews with cell members along with the prosecutors and detectives chasing them to retell what was happening and the consequences on both sides of the story. The motives and decisions taken by ELF and its members are complicated and If A Tree Falls raises hard questions about environmentalism, activism and the way we define terrorism.