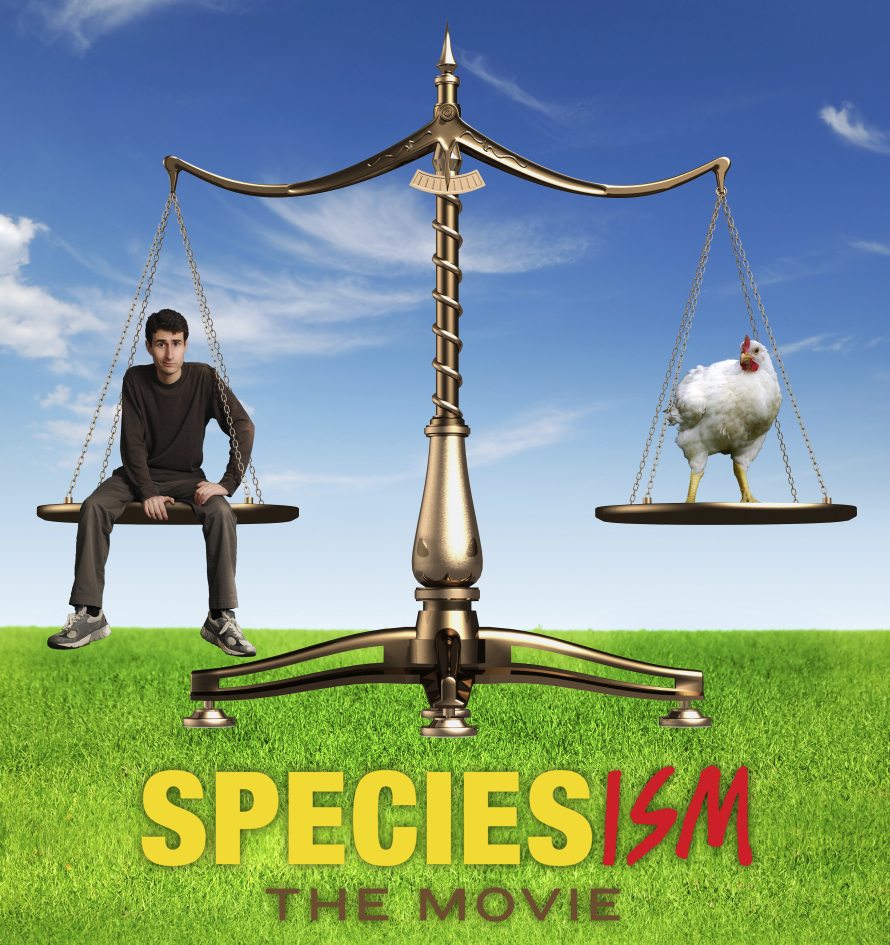 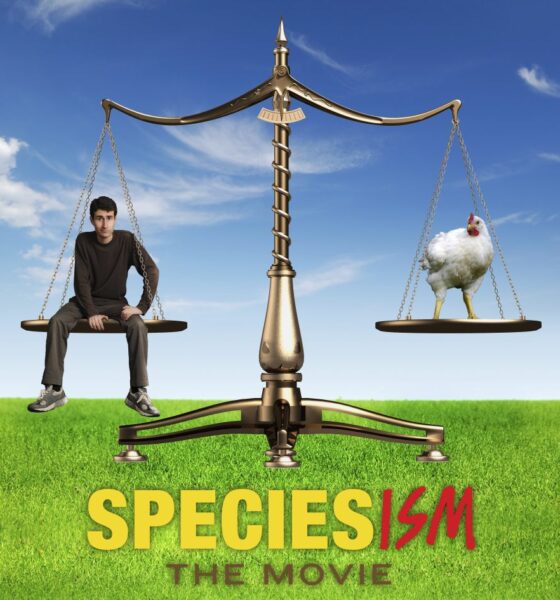 Director Mark Devries sets out to investigate and expose the giant factory farms that are often hidden from view and supply the majority of animals for food products in the US.

The issue of speciesism – the term coined for the assumption that humans are superior to other animals – is examined. Devries inspects the growing animal rights movement and their purpose from an intellectual and political perspective.

Speciesism offers a fresh take on the issue and humanises the poor conditions animals face at these facilities. It tackles difficult questions around morality head on using rational arguments whilst still being entertaining and even funny in sections.

Broad ranges of people are interviewed over the course of the film including biologists, anti-factory farming activists, a disability rights activists, a current member of the American Nazi Party and average people on the street. This range shows different perspectives of the issue and gives viewers a wider understanding of how people view animals and the way they react to factory farming.

The film stands out from other animal rights documentaries, as it doesn’t try to shock viewers with graphic images. Whilst shocking footage does feature, it isn’t biased and lays out the facts for viewers to draw their own conclusions.

It also looks at the wider issues of factory farming and the impacts the industry has on local communities, including how the farms manage waste disposal and instances where local water supply has been contaminated.

Speciesism is ideal for anyone interested in social justice, animal rights and philosophy as well as offering an enjoyable and informative introduction to those new to the subject and will certainly leave viewers questioning their own views, values and actions.

Speciesism: The Movie is available to rent online here.