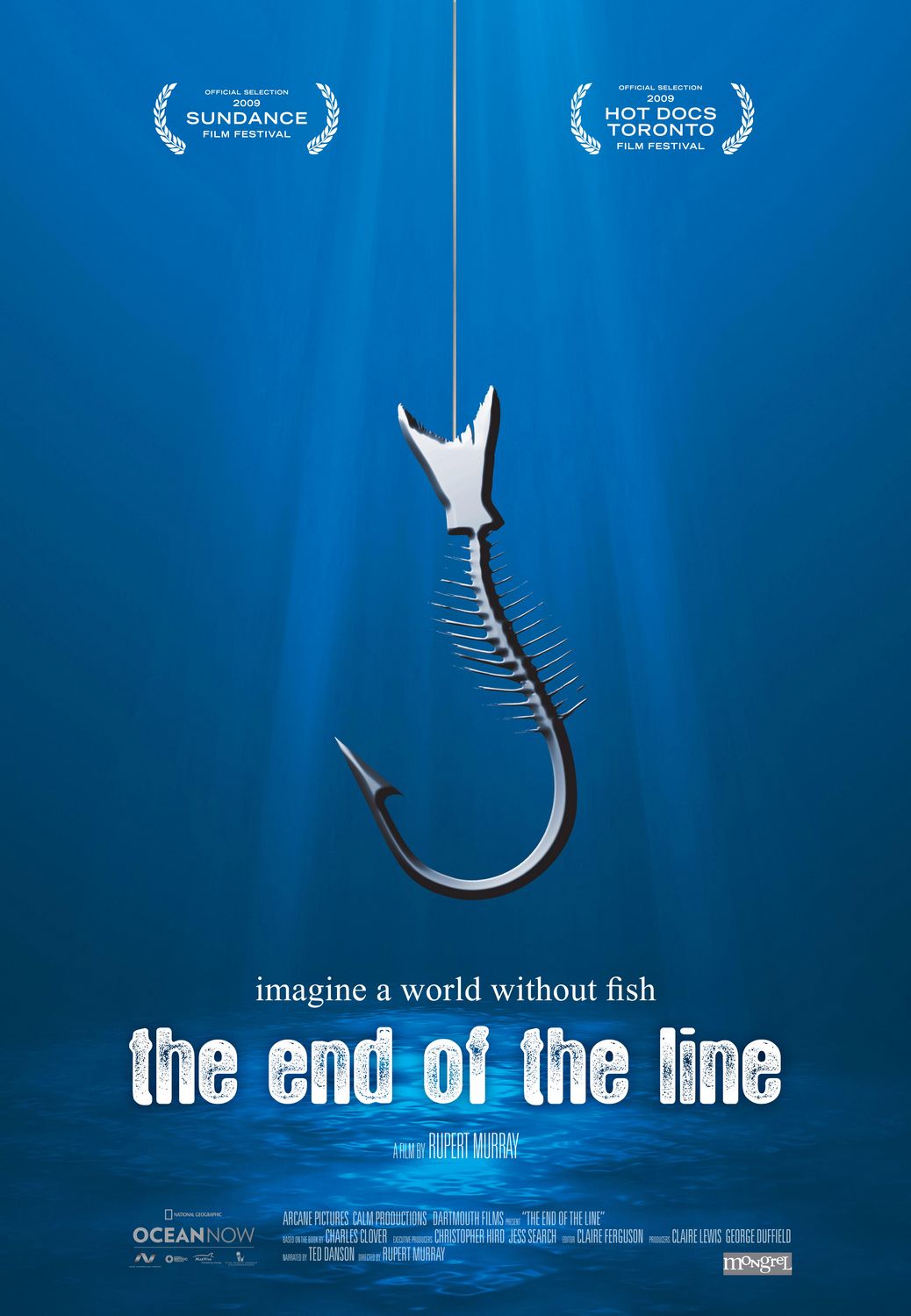 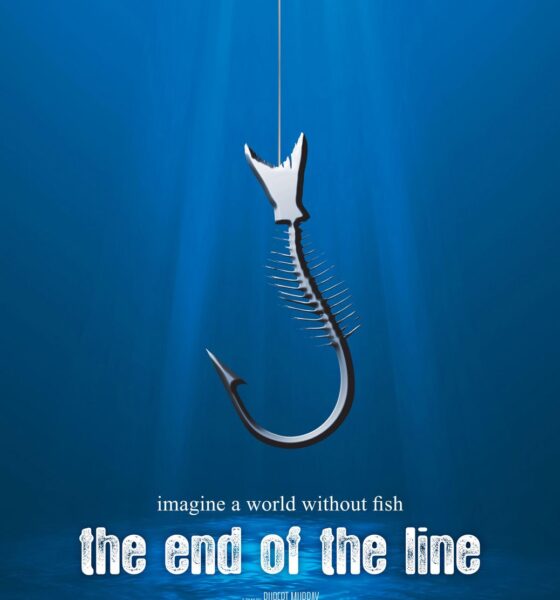 Rupert Murray directs this documentary, based on the book of the same name by Charles Clover, about the devastating impact of over-fishing on the world’s oceans.

If fishing continues at its current rate, scientists predict the planet will run out of seafood by 2048. The film looks at who is responsible for setting and enforcing fish quotas and possible solutions to the problem.

The End Of The Line clearly presents all sides to the dilemma fairly as well as clearly, explaining the global consequences and the environmental and economic standpoints. The film points out that only 1% of the world’s seas and oceans are protected and emphasises that the problem isn’t just about the amount of fish we catch, but also the how and where.

It will certainly be eye-opening for those that have not considered the problem before. The hard-hitting statistical information will have an impact on all viewers, as it demonstrates how we are exploiting our resources.

The End Of The Line isn’t just a doom-and-gloom scenario, though, and instead offers suggestions and solutions to tackle the issue towards the end of the film. Aside from the important problems being discussed, its beautiful footage and engaging style make The End Of The Line compelling viewing.