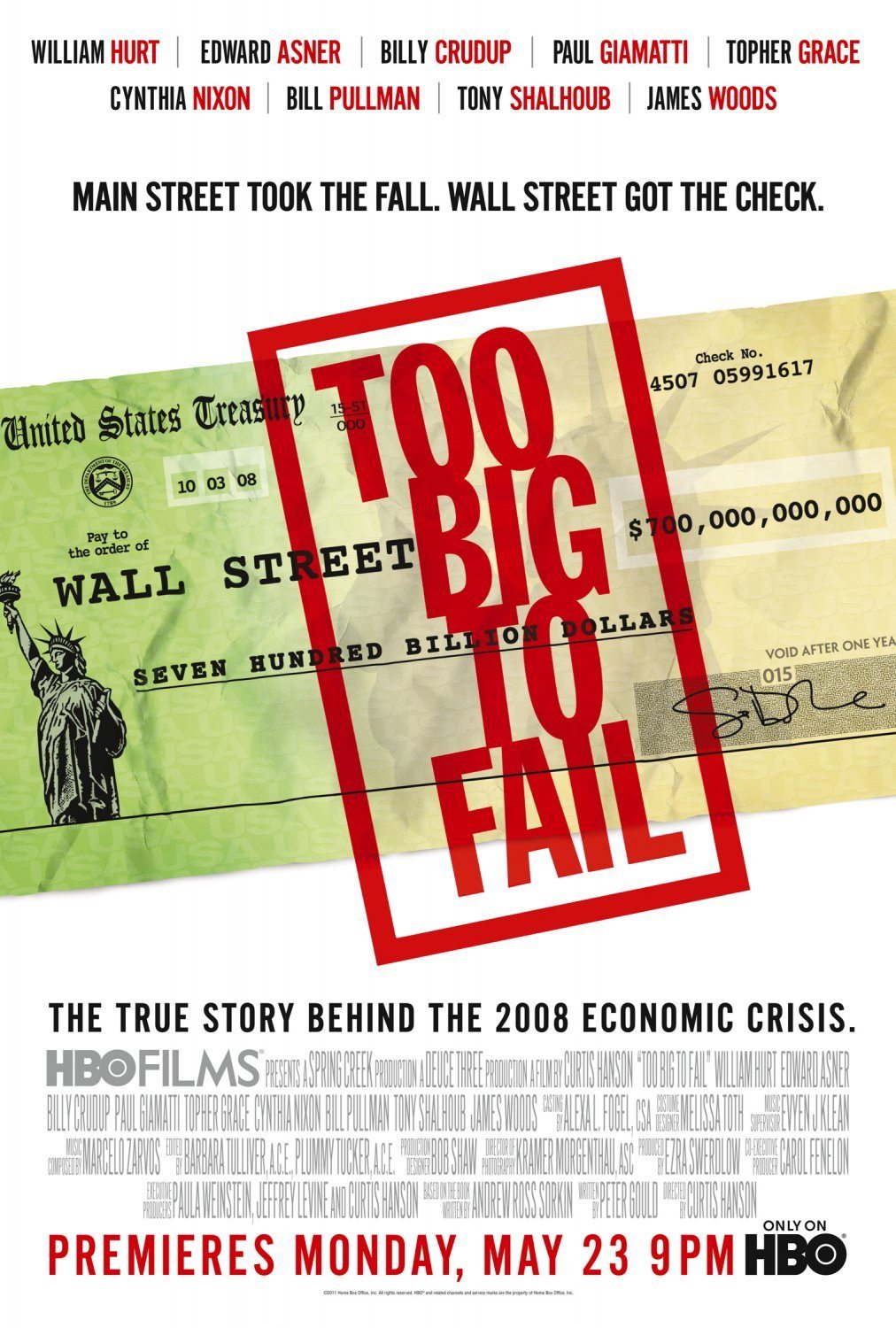 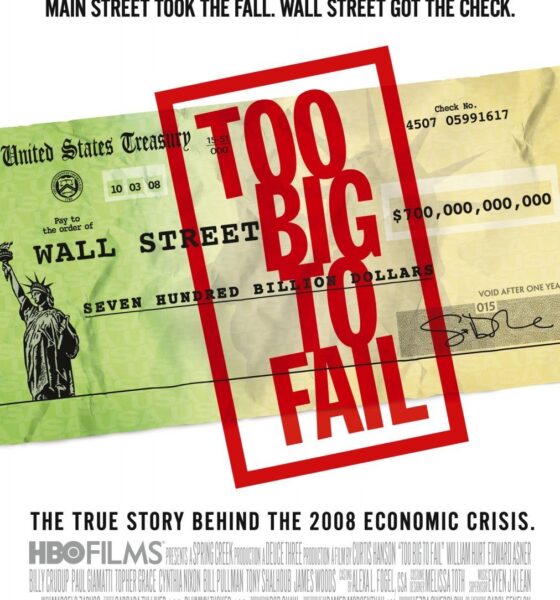 Too Big to Fail looks at the 2008 financial crisis, with a particular focus on the actions of the US Treasury secretary and the efforts to contain the problem. The film is based on a book of the same name.

It meticulously details the months during the financial crash and the strategies of the men and women that made the decisions that impacted on economies and financial markets globally. The film is highly critical of Wall Street, which is described as having a “gambling problem” at one point.

Too Big to Fail stands out from other films looking at this subject because it reconstructs and dramatises events, including closed-door meetings, and gives viewers a broad understanding of what was happening and why decisions were taken.

The film presents complex information and data well, making it accessible to all viewers, even those that aren’t knowledgeable about the event and subject matter. The script and cast make the story entertaining, and at times tense, despite the nature of the story.

Too Big to Fail’s epilogue reveals that whilst the markets did stabilise and regulations have tightened, banks are still becoming larger and as a result are still too big to fail. It leaves viewers with the sobering thought that if another financial crisis occurs and a bank is forced to liquidate, investors and savers would be left out of pocket.