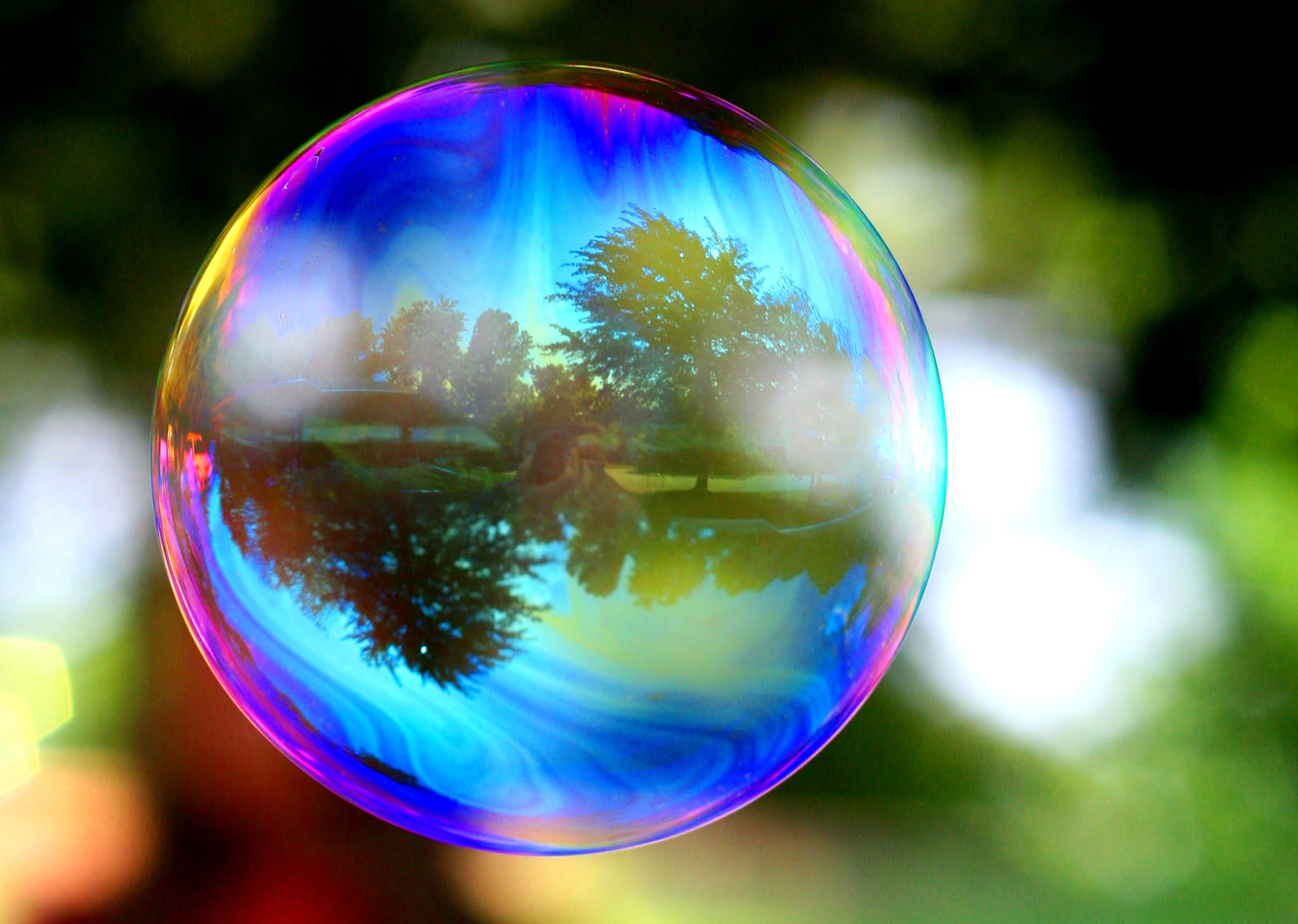 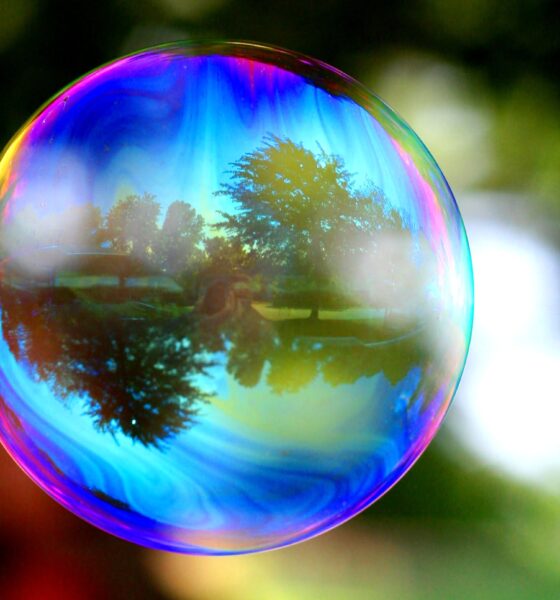 The internet is a marvellous thing. But as it’s progressed, it’s inevitably become smarter, to the point where search results are now intricately tailored to suit our individual needs. So when it comes to climate change, it’s doing its best to make the debate appear balanced, when in fact it’s anything but.

Have you noticed that when you make a search on Google, the results that come up are almost exactly what you‘d expected? Some might say that’s the point, but look closer and there may be an inherent problem.

Back in March 2011, Eli Pariser – former executive director of MoveOn.org, founder of Upworthy and co-founder of Avaaz – spoke at a TED conference about ‘filter bubbles’, which we first wrote about last year.

“In a broadcast society, there were these gatekeepers, the editors, and they controlled the flows of information”, he explained.

“Along came the internet and it swept them out of the way, and it allowed all of us to connect together, and it was awesome. But that’s not actually what’s happening right now.”

He described how Google’s search term personalisation is detrimental to the idea of the internet as a community and is, therefore, skewing debates and discussions. He cites an example of two friends who simultaneously searched for ‘Egypt’, only for Google to reveal completely contrasting search results – one of which totally omitted any mention of the unrest going on in the country.

“The internet is showing us what it thinks we want to see, but not necessarily what we need to see”, he added.

So when it comes to climate change scepticism, Google could be having a negative effect on the debate, insofar that climate sceptics are only reading stuff that backs up their views, from websites that carry a shared doctrine.

Twitter is guilty of this, too. While tweeters are able to follow and unfollow who they wish, anyone signed up to the social networking site can send a tweet to someone else, unless of course, they use the block function.

Telegraph blogger and staunch climate sceptic James Delingpole is known to do this. Indeed, I noticed only recently that I too had been blocked by him.

Delingpole wrote a piece in October under the rather provocative title, Why I block Twitter’s environmental Taliban. He said that people had taken “great umbrage, apparently, over the fact that rather than engage with their fatuous arguments (in 140 characters? Yeah. That would work.) I tend usually to press the block button.”

The problem with this is that the grounds on which his climate scepticism is based on appears stronger – thus leading him to believe that everyone on Twitter agrees with him. In reality, he has just created his very own Twitter filter bubble, meaning he only sees and receives tweets that massage his already overinflated ego (his Twitter biography reads, “I’m right about everything“).

This, in most cases is harmless. But Delingpole is widely regarded as one of the most influential anti-green writers in the country, and has many thousands of regular visitors to his blogs on both The Telegraph and The Spectator websites. His prominent platform makes it seem as though there is a debate to be had over climate change, when in fact, the science, evidence and facts suggest otherwise.

A recent excellent study by James Lawrence Powell showed that only 24 of 13,950 peer-reviewed climate articles (0.17% or 1 in 581) clearly reject climate change or endorse a cause other than carbon emissions for observed warming.

In a piece for The Conversation recently, Michael J I Brown tackled the myth that there was no consensus among climate scientists.

“Scientific consensus is often demanded for policy making. But it should not be confused with 100% agreement”, he wrote.

“Vocal minorities will never accept the evidence. A handful of biologists don’t accept evolution. A handful of astronomers think there was no Big Bang. A handful of climate scientists say there is no such thing as anthropogenic climate change.

“The overwhelming majority of climate scientists, peer reviewed papers and scientific organisations have concluded anthropogenic climate change is real. This is scientific consensus.

“We don’t know exactly how climate will change, but we know it is changing and will continue to do so.”

Climate change is not a case of Pascal’s Wager – hedging your bets on cutting emissions and adapting to a global temperature rise, just in case. It’s instead a real and clear threat that the irrefutable majority of scientists, organisations, governments, businesses and individuals accept.

People on this side don’t block tweeters because they simply don’t like what they’re reading and they don’t base their views on what they see, hear or read in the right-wing media. They instead challenge, discuss and review the evidence; and shape their views over what’s observed.

It’s a shame that people think there is any debate at all, because there really isn’t. But then again, those of us who go through life without our fingers in our ears will know that all too well.

The Google searches that blind us