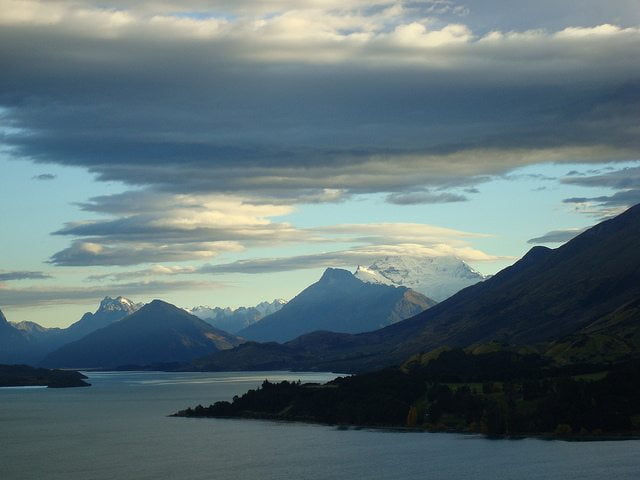 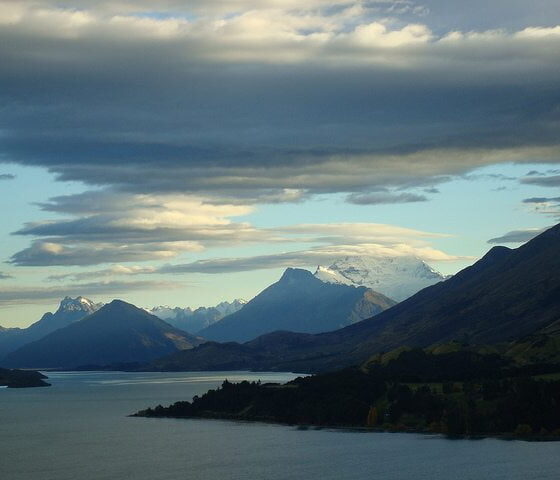 As part of a unique new project, academics from around Australia have handwritten letters describing how they feel about climate change. In this letter, Prof Brendan Mackey, director of the Griffith Climate Change Response Program, describes how climate scientists have been ignored, and apologises to the planet for the damage humanity has wrought upon it.

The new online platform Is This How You Feel? hopes to raise awareness of the issues around climate change by giving scientist a new way of sharing their views on the challenges presented by climate change and on the action being taken against it. The website argues that people often do not understand the severity of climate change, but says effective communication could change this.

In his letter, Mackey writes:

Just a quick note to say thanks so much for the last 4 billion years or so. It’s been great! The planetary life support systems worked really well, the whole biological evolution thing was a nice surprise and meant that humans got to come into being and I got to exist!

I’m really sorry about the last couple of 100 years – we’ve really stuffed things up haven’t we! I though we climate scientist might be able to save the day but alas no one really took as seriously. Everyone wants to keep opening new coal mines and for some reason that escapes me are happy to ignore the fact that natural gas is a fossil fuel. Well, no one can say we didn’t try!

You’re probably quietly happy that ‘peak human’ time has come and gone and it’s kind of all downhill got us now, though I guess you’re more than a bit miffed at what we’ve done to your lovely ecosystem (the forests and corals were a really nice touch by the way) and sorry again for the tigers, sharks etc.

In case you were wondering, our modelling suggests that your global biogeochemical cycles (especially the carbon one) should reach a new dynamic equilibrium in about 100,000 years or so. I guess it will be a bit of a rocky road until then but, oh well, no one said the universe was meant to be stable!

All the best and do try and maintain that ‘can do’ attitude we love so much.

To read the rest of letters submitted to Is This How You Feel? click here.

Science fiction could be influencing peoples view on climate change