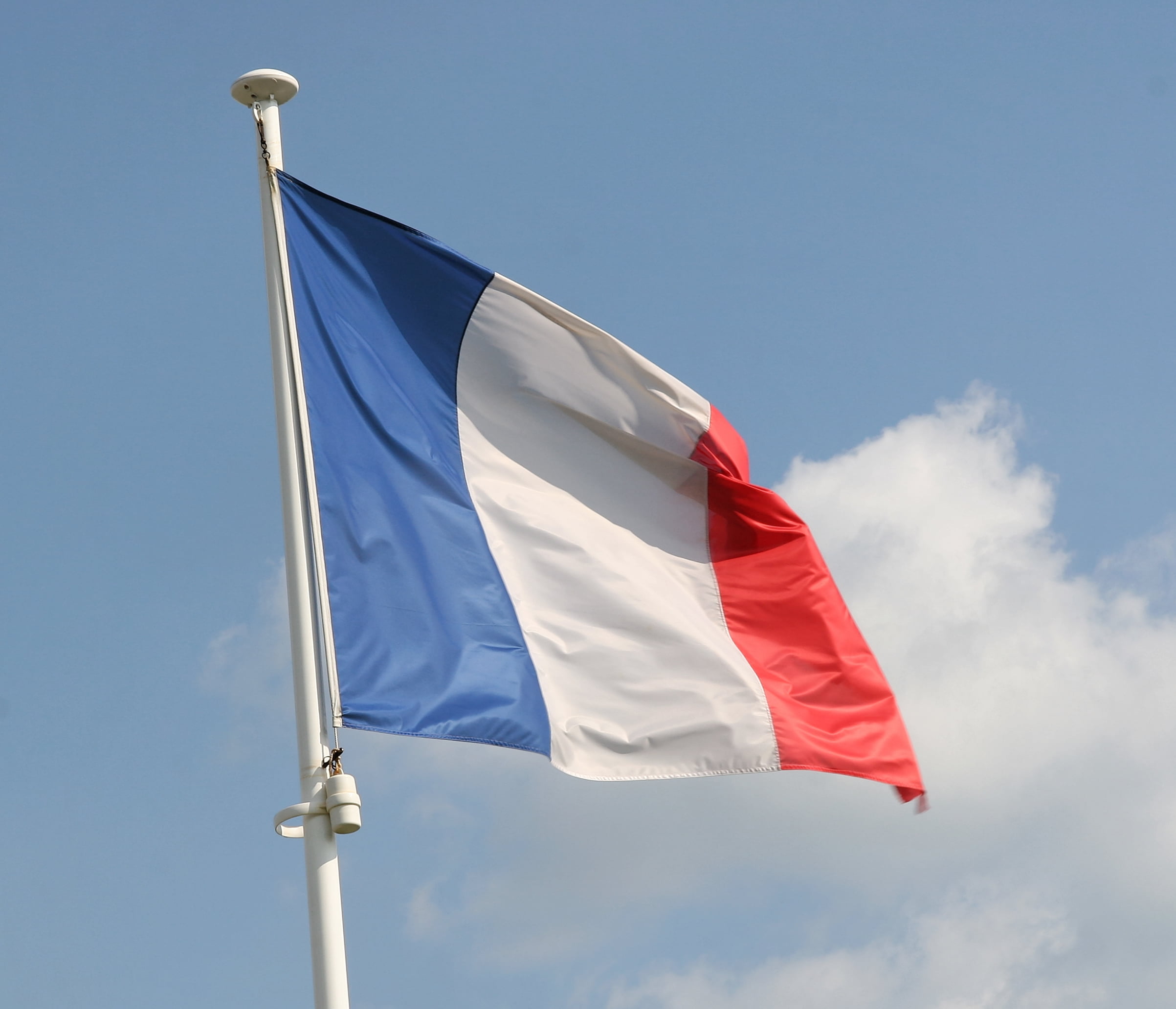 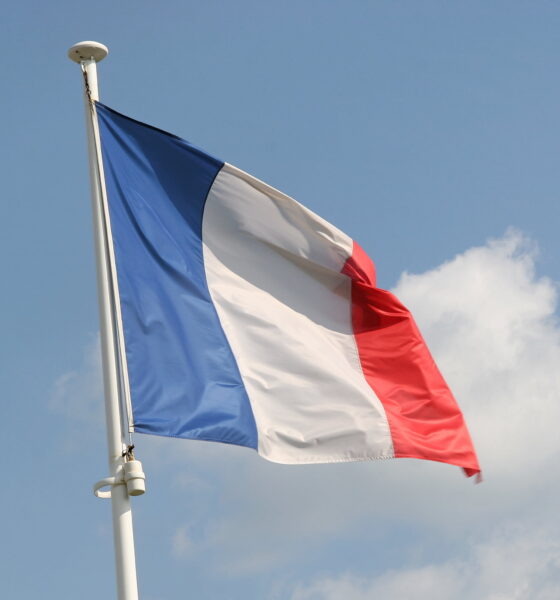 They have spectacular architecture, some of history’s finest artists and produce over 240 types of cheese. And when it comes to sustainable and responsible investment (SRI), our neighbours across the Channel in France are very much key players.

That’s because an Ipsos Mori survey conducted in September 2012 found that just 6% of French people know precisely that SRI means looking at investments with environmental, social and governance (ESG) goggles on.

Indeed, when the UK equivalent of FIR, the UK Sustainable Investment and Finance Association (UKSIF), commissioned a YouGov survey for National Ethical Investment Week (NEIW) in 2012, 94% of British adults with investments had never heard of the Stewardship Code. What was more shocking about these figures was that the respondents weren’t just your average man or woman; they were investors. And they were apparently unaware of the government’s flagship scheme that seeks to encourage active, responsible ownership among pension funds.

But while the average person on the streets of Paris, Bordeaux or Nice may not know what SRI is, the term is becoming increasingly popular among French retail investors. The same poll found that 52% attach importance to ESG and ethical criteria regarding their savings decisions, while 19% of French people said they would buy SRI products, if proposed.

Financial institutions in France have latched onto this increased demand, to the point where almost all have developed some kind of SRI product. The select few that haven’t are in the minority.

Eurosif – the European Sustainable Investment Forum – says France is “among the countries where SRI is most developed in Europe” in its European SRI Study from 2012. Meanwhile, according to a recent report by the Association of Luxembourg Fund Industry (ALFI), France and Luxembourg jointly represented 42.5% of the total number of responsible investment funds in Europe. This equated to 51% of assets under management (AuM).

The Eurosif report says some €28 billion was “converted” to SRI in 2011 – where SRI requirements are applied to traditional funds. This phenomenon, Eurosif says, has contributed to the French market’s growth.

The predominant investment strategy in France is best-in-class. This means investing in companies that are frontrunners in meeting ESG criteria in their particular universe, asset class or category. Exclusion, which involves screening out unethical or unsustainable industries or companies, is rare and has limited scope.

The bulk of the French SRI market is bonds – and predominantly government bonds as opposed to corporate. These are less hazardous alternatives to the volatile world of stocks and shares, which is what the UK market is primarily focused on.

Commenting on how the French market evolve in the future for retail investors, Eurosif says, “Although there is still a lack of product visibility amongst retail investors, there are several reasons to be optimistic about this segment: asset managers continue to convert traditional funds to SRI, including funds distributed in banking and insurance networks; a growing number of insurers adopt SRI strategies in life insurance products, one of the most popular financial products in France; and the first offer of SRI mandates for [high net-worth individuals] emerged.”

France’s SRI Week, set up in 2010 to mirror NEIW, is helping SRI gain traction in the mainstream media and among the general public.

With the urgent need to shift financial services and investment onto a more sustainable footing, it’s time we formed an entente cordiale with our French cousins to promote SRI together.