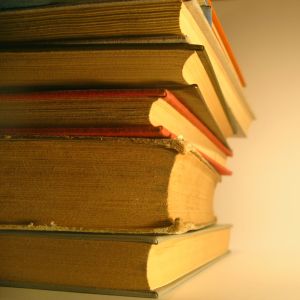 Looking back at… Book reviews 5

6. Fast Food Nation: The Dark Side of the All-American Meal – Eric Schlosser (2001) – Investigative journalist Eric Schlosser exposes how the fast food industry has altered America and inspires readers to consider what they are eating and the impact it has on society and themselves in Fast Food Nation. Read more.

8. The End of Poverty – Jeffery Sachs (2005) – The End of Poverty: How We Can Make it Happen in Our Lifetime argues that extreme poverty could be eliminated within a 20-year period through carefully planned development aid. Read more.