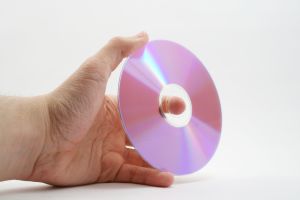 Looking back at… Film reviews 5

1. The Yes Men Fix the World (2009) – This comedy documentary follows the exploits of the Yes Men, Andy Bichlbaum and Mike Bonanno, as they infiltrate the world of big business and pull pranks to demonstrate how corporate greed is affecting the planet. Read more.

2. Blackfish (2013) – Blackfish is a powerful documentary investigating the immorality of keeping killer whales at theme parks. The film focuses on one Orca, Tilikum, which has been involved in a number of attacks on trainers, including some that have been fatal. Read more.

4. Biùtiful cauntri (2007) – Biùtiful cauntri is a shocking and powerful documentary about illegal toxic waste dumping in Southern Italy, coordinated by organised criminal groups, which resulted in the poisoning of people, animals and agricultural land. Read more.