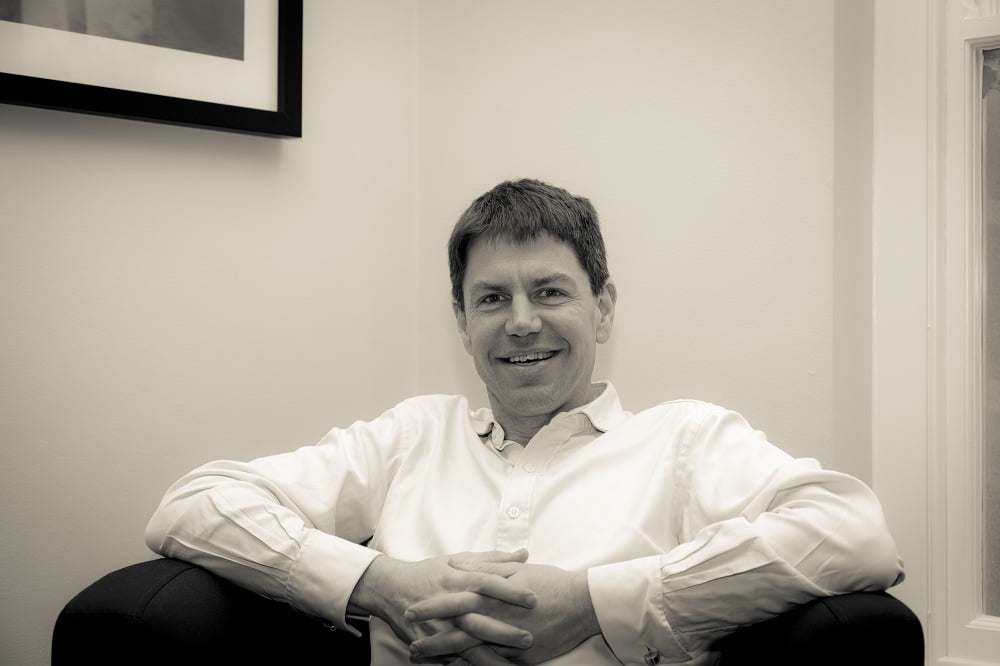 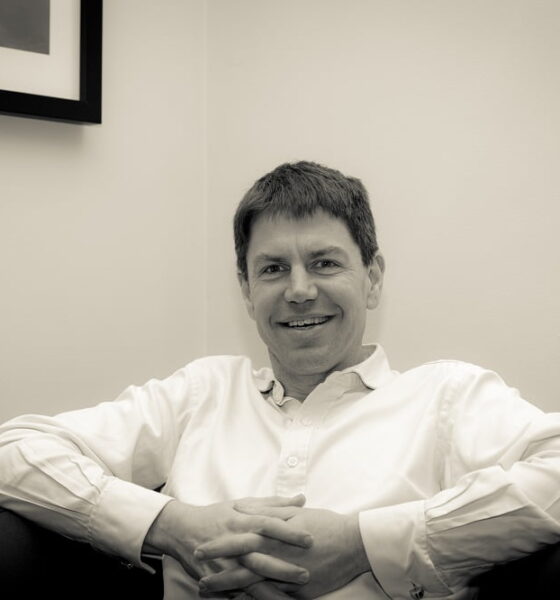 A tidal lagoon project at Swansea Bay, set for consultation in the next few weeks, could provide over 100,000 homes in the area with clean, renewable and locally-sourced energy.

Eight out of 10 people in the UK support renewables, according to a recent Department of Energy and Climate Change (DECC) poll. But the government seemingly remains fixed on a ‘dash for gas’ strategy – as laid out in the energy bill last year – prompting calls from organisations for a decarbonisation target to be included in the legislation.

Blue & Green Tomorrow caught up with the tidal lagoon project’s chief executive Mark Shorrock, who explained a bit more about the development could well play a vital part in a sustainable energy transformation.

What is the problem, and why does the tidal lagoon at Swansea Bay solve it?

There are so many problems. We have too much gas, coal and nuclear and not enough renewables. We have so many NIMBYs who object to onshore wind and cow the silent majority who do like wind. A tidal lagoon, touch wood, will not get objected to by NIMBYS because we create a water sports venue, long-term local jobs, a long-term amenity and we are simply a new breakwater harbour in the sea.

Our vision is to create a programme of tidal lagoons, each one bigger than the last, such that 5,000 megawatt (MW) of tidal lagoon power comes on stream in the UK in the next 12 years. The tides rise and fall every day, twice a day and we simply capture that head difference and generate electricity. For 120 years.

How is the project unique?

I hope it isn’t unique in time. For now it will be the only large-scale bidirectional tidal lagoon in Europe, in effect a low head hydroelectric dam that works in both directions with bespoke turbines created by Alstom and Voith.

It may also be unique in that it is looking to source as much inputs locally as possible and create a bona fide tidal lagoon industry in Wales.

We are under the radar as of now, yet have a consortium of Atkins, Voith, Alstom, Van Oord and Costain.

How was the local community reacted to the project?

Really positively. We have concluded over 160 stakeholder meetings with residents groups, sports groups, councillors, business groups, rotary clubs and so on.

The elements that appeal are: it’s first for Swansea; it will be a local amenity where triathlon, swimming and sailing events can be held; jobs in South Wales will be created from assembling turbines, geo textiles, manufacturing, construction jobs, tourism, operations and maintenance once built; and there is no noise, no smells and no visual impact.

Have you received much opposition from locals?

No. One group of anglers.

What are the ingredients for a successful renewable energy development?

Long-term predictable power which is what we get from the rise and fall of the tides and the knowhow of what tide there will be every day of every year.

Local support, ownership and electricity tariffs tied to the development that you wake up and see in the morning are also important.

Some politicians and media commentators describe renewable energy as an inefficient subsidy junky. How do you respond to that?

€21bn of subsidy for nuclear and coal v €5bn for renewables across Europe are the last figures I have seen. Renewables don’t get anything like the support they deserve.

It is recognised that diverse sources of supply equal cheaper long-term electricity for all.

Why did you become involved in the renewable energy industry?

Do you think the government is doing enough to promote renewable energy?

No. But those that work in our area don’t do a bad job.

Simply we don’t have an energy ministry, we have a nuclear ministry. Did you know that wave, tidal stream and tidal range only have two permanent civil servants and that three quarters of the Department of Energy and Climate Change’s budget goes on nuclear?

What are your projections for the future of renewable energy in the UK?

We will build between three and five lagoons delivering 5,000-10,000MW of power. Offshore wind will get built because government is insistent on it, and we will see dribs and drabs of new onshore wind. At some stage energy efficiency subsidies will be made high enough so that people can decide to invest into energy efficiency.

So lagoons plus energy efficiency is the holy grail, supported by a mix of wind, solar, hydro and nascent tidal stream devices.

Tidal Lagoon Swansea Bay Ltd has issued £10m in shares for investors wishing to profit from the project, which will go towards designing and constructing the tidal lagoon, as well as helping to fund preparation of an environmental impact assessment. To request an investment brochure, email requestim@tidallagoonpower.com.