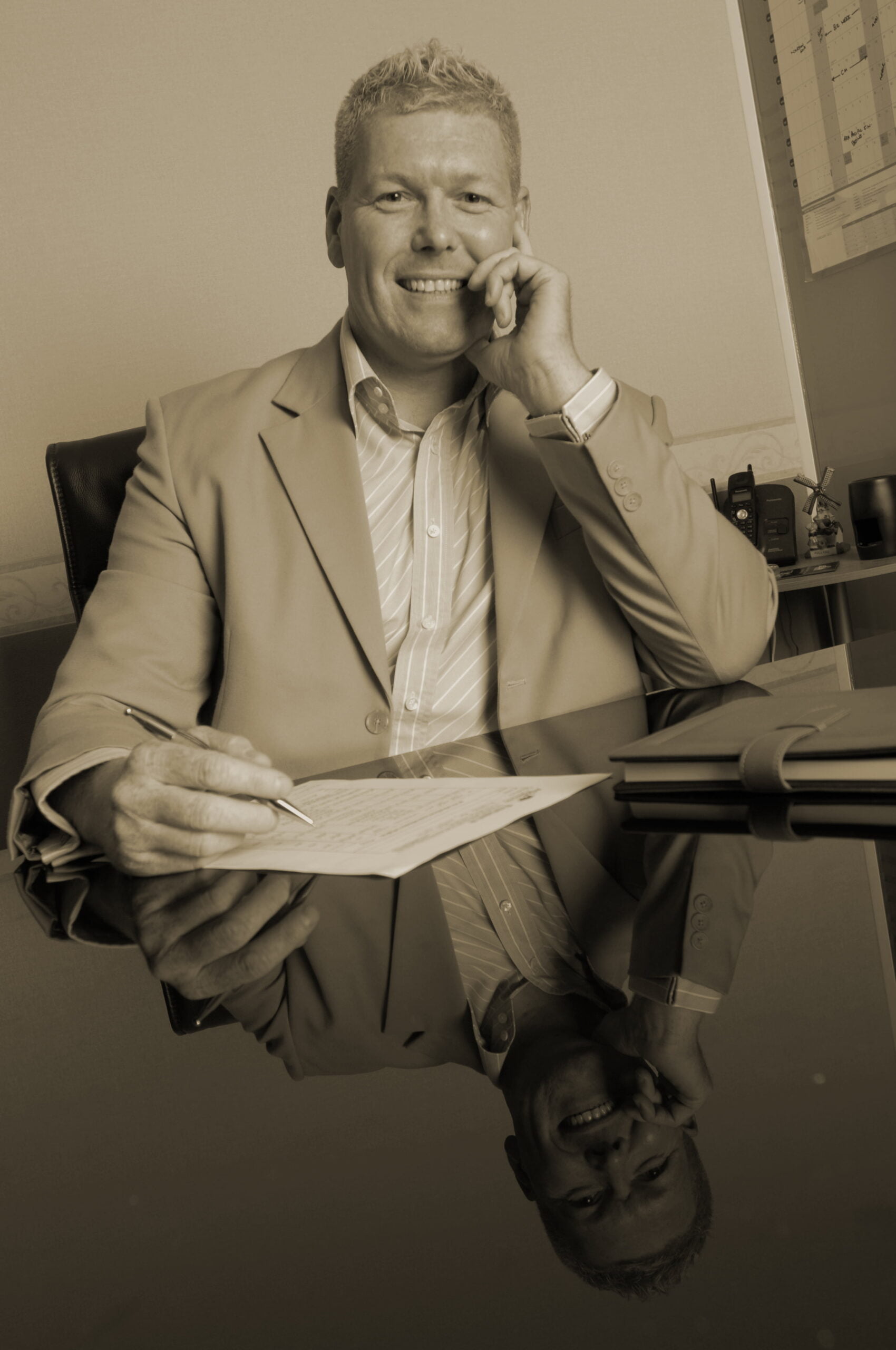 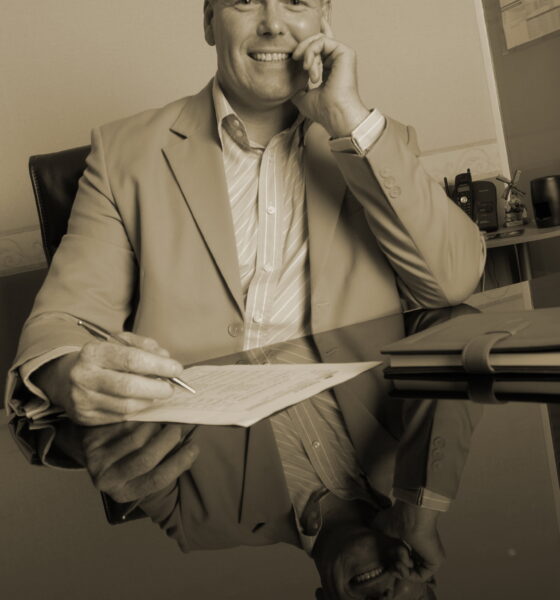 New forestry fund is out to benefit people, planet and profit

Investing is all about highlighting a growth opportunity and then seizing it. With this in mind, a new fund based in Asia is looking to capitalise on the rise of sustainable forestry.

Set up and overseen by the Treedom Group, the Asia Renewable Resources Fund is set for launch next month. Teak, bamboo and agarwood are just three species of forestry that it has singled out as potentially lucrative investments.

But it’s not all about profit. The fund places equal importance to people and the planet, too – something Andrew Steel, CEO of the Treedom Group, says is central to the fund’s development.

“It’s not a case of profit at all costs, which can damage the environment”, he says.

“People are looking for socially responsible investments, where they’ve got a feel-good factor about them.

“Not only are they earning good returns from the work that they’re doing, but they’re also able to support local communities whilst helping to restore the planet’s balance and help the environment.”

Steel has impressive credentials. After 13 years in the Royal Navy, he left to work in Sri Lanka’s energy and forestry sectors. As well as being CEO of the Treedom Group, a team of specialist investment advisers in the renewable resources sector, he also founded a reforestation charity called Plant a Tree Today (PATT) Foundation.

Now primarily based in Thailand, Steel explains why forestry in Asia is such an attractive investment opportunity.

“If you look at timberland investment over the last few years, people are focused on places like America and Australia”, he says.

“I won’t say they’ve exhausted those opportunities, but they’re seeing that they can diversify and move into other areas.

“They’ve explored developed regions but nobody’s looked at Asia with any real knowledge, and what we see is massive opportunity over here.”

For the last six years, the Treedom Group has run a managed investment scheme in a niche market called Aquilaria – a species of trees that produces an essential oil which, by weight, is often valued at the same retail price as gold.

The oil – called oud – is popular in the Middle East for cultural reasons, but some of the world’s biggest perfume companies, including Armani and Jo Malone, have begun to produce fragrances using it.

“We wanted to differentiate ourselves and set ourselves apart from similar managed investment schemes in Australia that had gone under, and other competitors in this region that don’t have the experience that we’ve got”, outlines Steel.

“We thought the best way to go about doing this would be to set up a fund under strong financial jurisdiction [the fund will be regulated in Luxembourg] because the scrutiny in those areas would be far superior, and give us more credibility going forward.”

According to Treedom, the fund, which is audited by Deloitte, “offers institutional and ‘well informed’ investors a portfolio of diversified forestry assets generating returns via renewable commodities, the sustainable management of which protects the interests of fund, investors, local communities and the environment.”

It’s a prime example of green investment – a style of investing that leaves a positive stamp on the planet.

Steel adds that the fund’s primary aim is to achieve significant returns for clients. And whilst for many products, this would be the sole objective, the Asia Renewable Resources Fund has also been set up to benefit Asia’s forestry.

Steel says, “We run a charity, so we’re able to work with local communities and ensure that we’re not damaging the environment, making sure they’re not chopping down the forest to put plantations or oil palm on the land.

“We know from our experience on the ground that we can achieve returns equal or greater to the Equity Forestry Index, which I think has been roughly 7-8% over the last three to five years.

“We know hands down that with Aquilaria, we can beat that and easily achieve somewhere in the 20% range with the oud oil.”

The PATT Foundation is heavily involved in the Asia Renewable Resources Fund, too. Investors will be given the opportunity to divert a portion of their return to the charity to support reforestation throughout Southeast Asia.

The fund launches in July, and Steel concludes by urging readers of Blue & Green Tomorrow to consider sustainable forestry investment.

“One of the things that we’ve noticed over the years is that forestry is a relatively safe haven, but it’s been undiscovered”, he stresses.

“You simply add sunlight and water and they continue to grow, and as such, so will the investment for individuals.