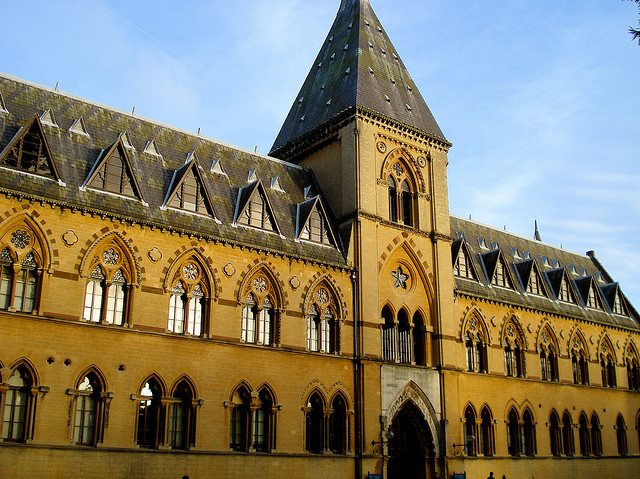 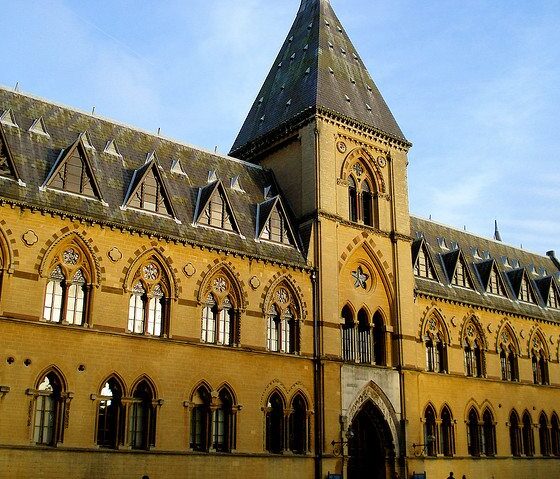 On this day in 1860: Oxford debates evolution after Darwin’s seminal text

One hundred and fifty-four years ago today, seven months after the publication of Charles Darwin’s On the Origin of Species, a group of British scientists and philosophers debated the theory of evolution at the Oxford University Museum.

The implications of Darwin’s theory had caused uproar within the church and when the two debating sides met almost 1,000 people crowded into the museum to listen. Scientist Thomas Huxley argued in support of the evolution theory and Bishop Samuel Wilberforce took the opposing view. Whilst other participants also voiced their opinions, Huxley and Wilberforce were reported to be the two dominant parties.

The debate is often depicted as a clash between religion and science, although many opponents to the evolution theory were scientists themselves, and as a key moment in the acceptance of evolution. However, it is argued that the debate and theory received little media attention at the time and the theory of evolution disappeared from public awareness until it was resurrected in the 1890s.

Oxford continues to be a place for the discussion of new ideas and theories, and the format pioneered by the university’s debating society, the Oxford Union, continues to be popular to this day.

So much so, that later this year Blue & Green Tomorrow will host four debates using the same rules. As part of Sustainable September – our month-long celebration of sustainability – debates looking at the areas of travel, energy, spending and investment will take place.

There will be four speakers at each event, two arguing for each side, and each will get seven minutes to make their opening remarks. The other side then gets the chance to rebut comments, followed by a Q&A session with the audience.

Guests can expect lively discussions on whether growth in tourism is undesirable, if gas and nuclear are needed to solve carbon emission in the short-term, whether free trade supports developing economies better than fair trade and what the main purpose of investment is.

Perhaps most importantly, delegates will be asked which side they sit on as they enter the event – for the motion, against the motion or undecided – and the winner is the side that moves the most people when the audience is surveyed again.

Tickets for all four thought-provoking sustainability debates can be bought here.

Sustainable September debate: growth in tourism is undesirable – arguments for

Sustainable September debate: investment is about maximizing return – arguments for