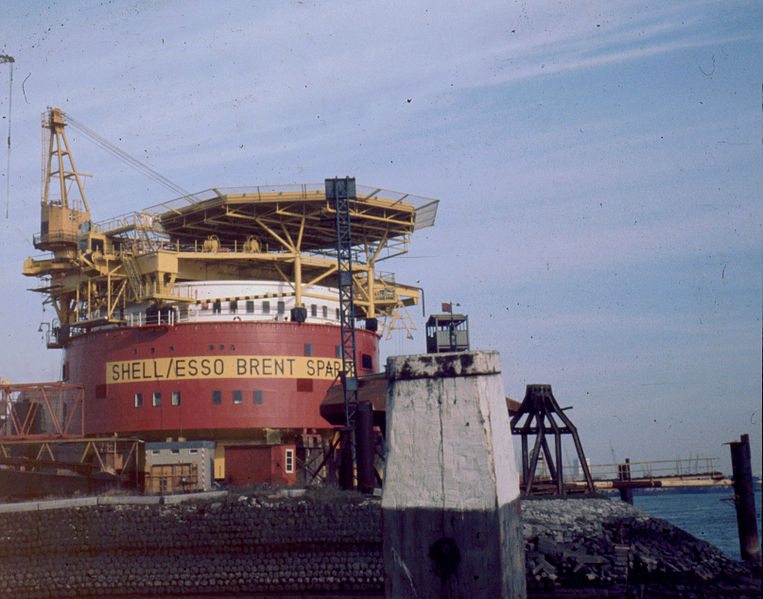 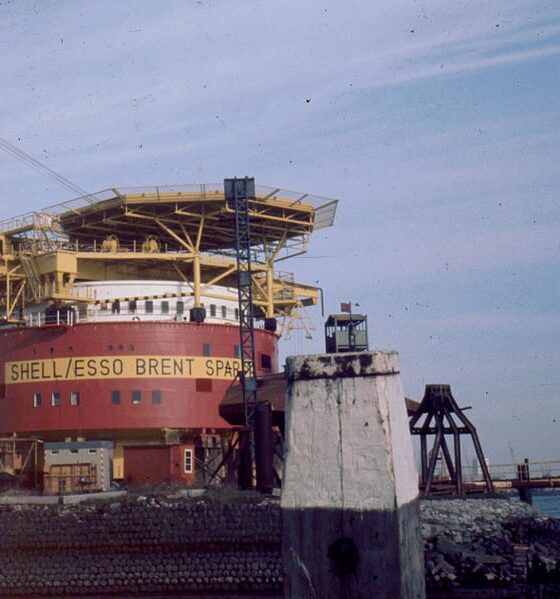 On this day in 1995: Shell U-turns on Brent Spar rig disposal

Eighteen years ago today, the ‘battle of Brent Spar’ between Shell and Greenpeace came to an end, with the oil giant opting not to sink its 147 metre high rig in the Atlantic Ocean.

At the time, the UK government agreed to the measures for getting rid the rig, which had been deemed surplus to requirements by Shell. In response, Greenpeace launched an international campaign to oppose the plan and its activists occupied the rig for three weeks.

The oil giant insisted that deep sea disposal in the North Feni Ridge – around 250km off the west coast of Scotland – was the safest and least polluting action plan. It said that onshore disposal would have been complex and potentially harmful for workers, whereas disposing of the rig at sea would only affect a small area.

However, activists claimed there would be severe consequences for the marine environment and that a below sea explosion was a distinct possibility.

Greenpeace argued that little was known about the impact on the deep sea environment, and that Shell’s investigations were inaccurate – based only on the aim to cut costs.  Sinking the rig would also create a precedent for other companies, making them assume that it was fine to dump rigs in the deep ocean.

The campaign group begun a media campaign and made various European countries aware of Shell’s decision. Germany for instance objected to the disposal. So too did some members of the oil industry, who feared a drop in sales if Shell went ahead with their plans.

After months of boycott – and even a violent attack to a service station – Shell decided to give up its plan on June 20 1995.

A statement released on the day read, “Shell’s position as a major European enterprise has become untenable. The Spar had gained a symbolic significance out of all proportion to its environmental impact.

“In consequence, Shell companies were faced with increasingly intense public criticism, mostly in continental northern Europe. Many politicians and ministers were openly hostile and several called for consumer boycotts. There was violence against Shell service stations, accompanied by threats to Shell staff.”

The episode was the beginning of a phase of significant unpopularity for Shell, and partly for Greenpeace as well, which made inaccurate claims about the amount of oil at the Brent Spar rig.

However, unlike Greenpeace, the Anglo-Dutch fossil fuels company has not succeeded in shaking off this poor reputation in the 18 years since. In 2009, it announced it wouldn’t be investing anymore in clean energy, because it did not expect there would have been significant market for renewable sources. In effect, it opted to continue to invest in finite, polluting resources above limitless, sustainable energy.

According to a report by Carbon Tracker and the London School of Economics’ Grantham Research Institute, the fossil fuels industry has to review its market. Around 60-80% of oil, gas and coal reserves should be left in the ground if the world wants to tackle climate change, it says.

Shell has also become involved in Arctic drilling, though it announced it would be temporarily sidelining activities in the region amid safety reasons.

It’s decision to succumb to public pressure and opt against disposing its rig in the deep ocean was almost certainly the right one environmentally. But its stubborn resistance to do so impacted its long-term reputation significantly.

Recent events in the Arctic in particular would suggest it hasn’t learnt its lesson, even after 18 years.