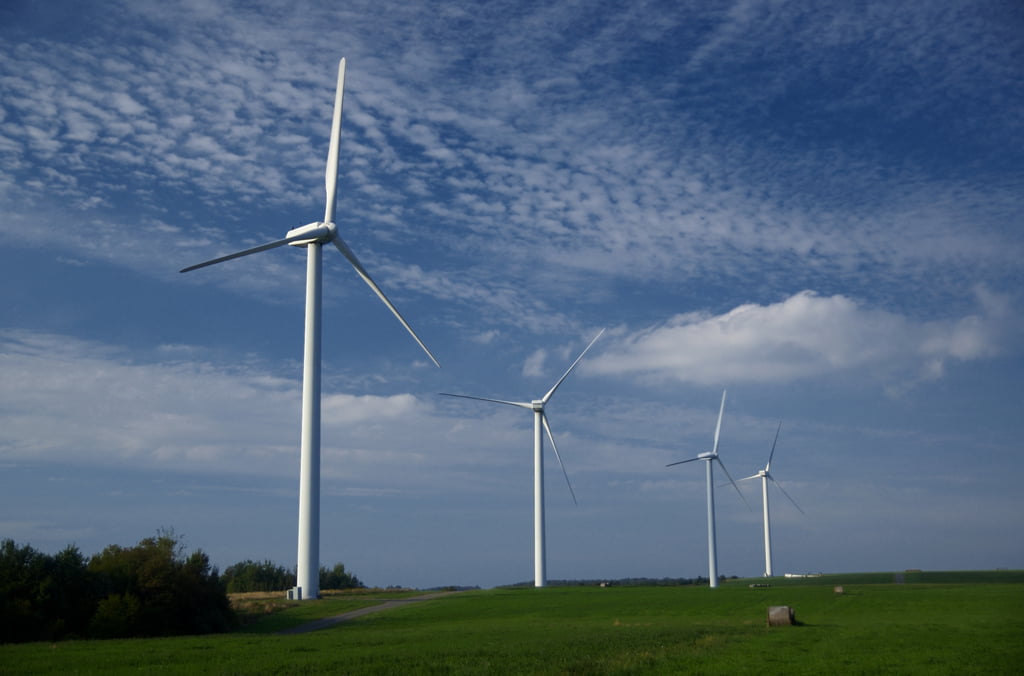 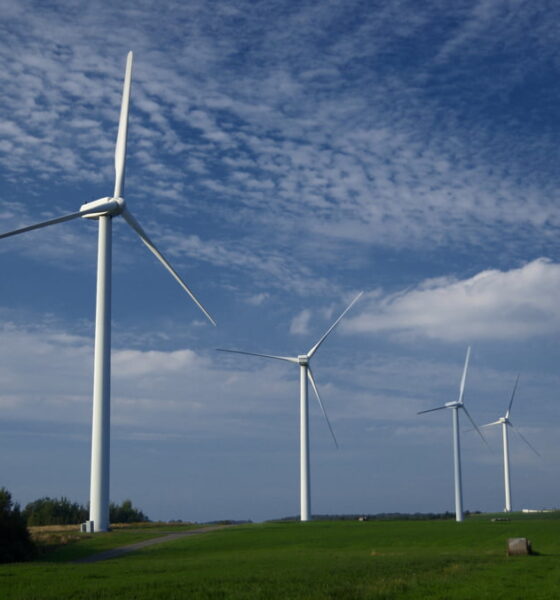 “Energy consumed by the United States in one year equals the energy made by the Sun in one millionth of a second”, tweeted astrophysicist Neil deGrasse Tyson at the weekend. With that in mind, Joseph Iddison looks at the impact of human culture, behaviour and policy on the uptake of clean, limitless energy.

Solar power is one of the most crucial streams of energy for life on Earth. Yet, at the moment at least, mankind’s ability to capture and harness it to meet the global energy demand is a few years behind from where it needs to be.

“If the world could convert 0.03% of the sunlight that falls on Earth into energy, we could meet all of our projected needs for 2030”, says inventor Ray Kuzweil in a TED talk from 2005.

One of the reasons for this is our dependence on fossil fuels, both economically and politically. Yet with supply running low, demand increasing and oil companies dictating prices, it seems bizarre that we would continue to allow such reliance to happen, especially when renewable alternatives are in abundance.

Burning fossil fuels is essentially burning captured sunlight from millennia ago. It is worth noting that back in 2007; oil giant ExxonMobil was worth more than all the car manufacturing companies put together.

“People wonder why politicians aren’t responding to the global climate crisis. It’s because they are responsive to a higher power – that higher power is the fossil fuel industry”, says Michel Gelobter, president of Redefining Progress.

“The political system has failed us. It’s this chasm between public opinion – of wanting efficient and sustainable cars – to public policy, to government. That’s where the failure has been.”

Meanwhile, Lester Brown, president of the Earth Policy Institute, notes some of the solutions that the human race has at its disposal right now, and what financial cost there would be to restoring the Earth.

“The total budget would be around $160 billion per year to undo what has happened”, he says.

“This includes reforestation, soil conservation, and a whole series of things designed to stabilise the Earth’s ecosystem. It also includes stabilising poverty and even eradicating poverty. Now $160 billion of extra expenditure is a lot, but it’s only a third of the US military budget.”

The late, great Ray Anderson, founder of Interface in the US, highlighted the importance of making the most of what is already in abundance – even our waste from food and packaging.

“We’ve already tapped into the landfill to capture the methane being produced by the garbage. We then pipe that to our factory and substitute it for natural gas, representing 20% of our energy”, he explains.

As well as demonstrating good business for his company – as methane is cheaper than natural gas – Anderson believed everyone benefits from landfill methane extraction: most importantly the Earth.

“When you burn methane to capture its energy content and reduce it to carbon dioxide, you’re reducing its global warming effect 23 to one. The city gets money from us for purchasing the methane, but this also means that we are postponing the day for a new landfill because, as you draw off the methane, the landfill level comes down, extending its useful lifetime.”

Anderson feels that such a form of energy, which is already there and essentially free to use, is not being capitalised on. “There are about 10,000 landfills in America, and only 300 businesses or institutions capturing the methane produced from them.”

Not all waste can be converted into something beneficial, however, Anderson noted.

“The entire industrial system has to be reinvented. For every truckload of product there are 32 truckloads of waste. So we have a system that is a waste making system. We cannot continue to dig up the Earth and turn it into waste. In nature, there is no waste – one organism’s waste is another’s food. That is the model for the industrial system – a waste free system.”

However, people have begun to adopt more environmentally-friendly strategies to their ways of life; most importantly, perhaps, their source and consumption of energy. Steven Strong, an environmental author, acknowledges this change, placing emphasis on the problems of mass energy output as well as the positives of independent energy generation.

“We’ve all seen the vulnerability of our systems, with power failures and blackouts”, he describes.

“There is a fundamental shift underway in the way that we generate and distribute energy – from a highly centralised infrastructure of large central power plants and vast transmission and distribution network, to a more decentralised infrastructure where you have customer-sited generation of many forms. This provides a much higher level of autonomy and independence, but moreover, a much higher level of resiliency, and therefore reliability.

“Energy needs to come from the sun. Life runs on sunlight. We, at the moment, run on ancient photosynthesis and fossil fuels.”

Maximising the effect and benefit of existing technologies is important to how we progress forward in the future. According to statistics, with all of the technologies we have today, as well as technologies very close to being developed in the future, we could reduce our carbon footprint by 90%. Whether enough people can change their habits is difficult to predict. What is clear, however, is that policy can have the largest impact of all.