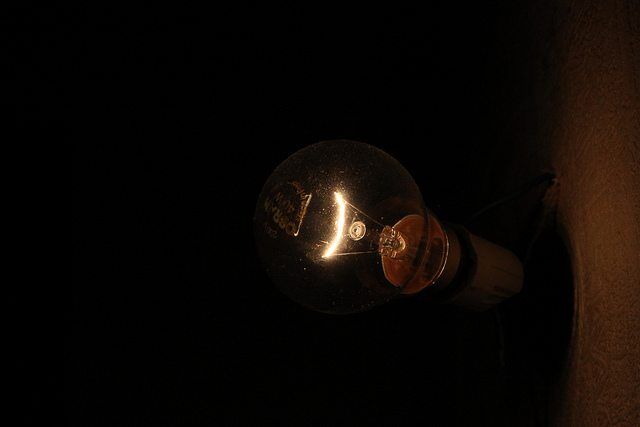 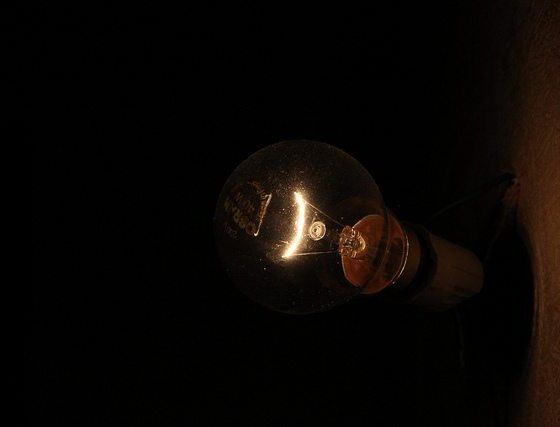 A Glasgow Science Centre exhibition which explains how the energy system works has bagged a top award from Scotland’s renewable energy industry.

Powering the Future – which opened a year ago (Dec 2015) and has been visited by more than 320,000 people to date – joins North Ayrshire Council, an Inverness plumber and ScottishPower Energy Networks in winning awards at the event.

The Scottish Green Energy Awards were held in front of more than 1,200 guests tonight (Dec 1) in Edinburgh.

Judges handed the Champion of Renewables Award to the Science Centre exhibit for tackling “one of the great opportunities and challenges that the renewables industry faces” – setting out how we will use energy in future.

An Aberdeen hydropower project funded and organised by a community group took home two awards, while a skills initiative from the Scottish Government and the Scottish Fishermen’s Federation were also celebrated.

Niall Stuart, Chief Executive of Scottish Renewables, said: “Once again the winners of the Scottish Green Energy Awards show the huge amount of creativity and determination within our sector.

“Each and every one is playing their part in the massive transformation that is underway in Scotland’s energy sector and wider economy.

“Since Scottish Renewables was founded 20 years ago our industry has evolved from being little known or understood to becoming the largest generator of electricity in the country.

“We have made great strides in research, innovation and deployment, and tonight the diversity and excitement of Scotland’s renewables sector is reflected in the winners of the 2016 Green Energy Awards.”

Commenting afterwards, he said: “Scotland is already a world leader in renewable energy, with more than 55% of gross electricity consumption coming from renewable sources.

“It is essential that we continue this progress and I would like to congratulate the Green Energy Award winners for the ingenuity and determination they have shown in developing new products and approaches.

“Innovation of the kind showcased tonight is integral to our ambitions to decarbonise our energy system and as we prepare to publish our draft Energy Strategy – which will articulate our long term vision for energy in Scotland to 2050 – it is heartening to see such a strong field of winners.”

Matthieu Hue, CEO EDF Energy Renewables – the Awards’ headline sponsor – said: “It has been another great evening of celebration and many congratulations to all the awards winners.

“The high level of passion and determination in the renewables industry is inspiring to see.

“What has been achieved here in Scotland so far has to be admired. I am certain there will be many more exciting developments in the future.”