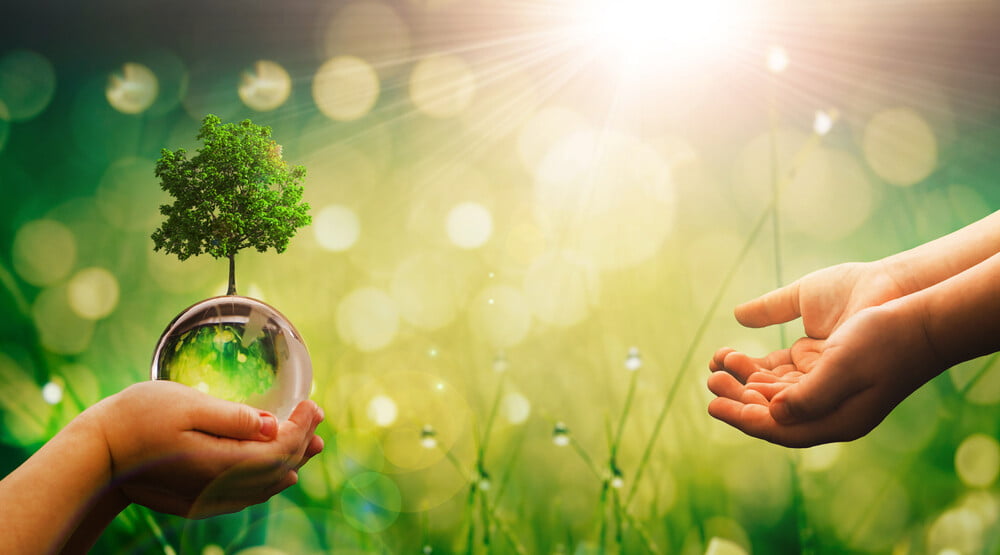 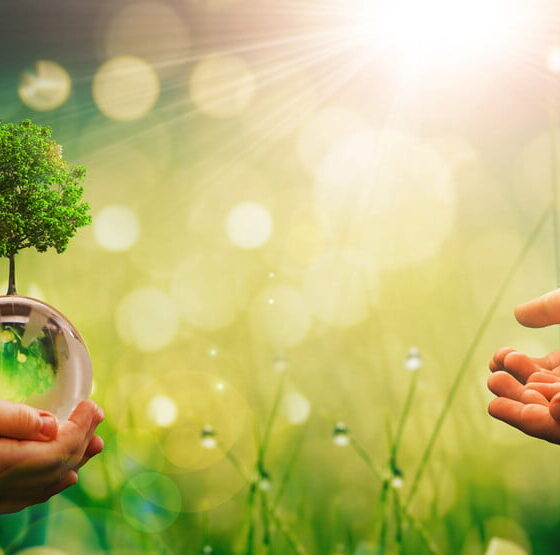 Throughout the life of an older person there have been many changes, some internal and some external. As for the latter, the first thing that usually comes to mind is the development of technologies, the evolution of science or urbanization. But there is another element that has changed a lot in recent decades, and not especially for the better: the environment.

January 26 was World Environment Education Day. We all have a role to play in this crisis in order to stop it and reverse it as much as possible. The elderly are no exception. That’s why we want to review what they can do for the planet.

We have discovered that older people have been more focused on sustainability than many of the younger generations. This is surprising for many people to hear, because older people tend to be less likely to acknowledge the reality of climate change. However, they have historically still been more concerned about the environment. Many of them are even finding zero waste ways to live through retirement.

Seniors have a number of priorities as they get older. They have more health problems that affect mobility, which is why many of them need to turn to companies like Lifton for domestic lifts. However, they also care about the planet. They can address their health, financial and environmental concerns at the same time.

What the elderly have taught us about the environment

When today’s seniors were young, perhaps there was not as much environmental awareness as now, perhaps because the problem was not as big, but their daily actions were much more respectful of the planet.

Where did your grandmother or mother buy her eggs? Probably from their neighbor (and using a reusable egg cup), promoting local trade and avoiding the large environmental costs of transportation, often unnecessary.

We also did not have programmed obsolescence, such as a chip that marks the end of life of an electronic product, which has become widespread. In the past, a refrigerator could last for decades, whereas now it is thankful if it lasts for one. Electronic waste is very bad for the environment, as it is difficult to recycle and sometimes has very polluting components.

In the environmental revolution that the Earth needs, we should learn a lot from the elderly and take things from their lifestyle that have become obsolete, but are necessary.

Environmental education for the elderly

Although the elderly have done a lot for the environment, they can still learn more. It is important to still educate them about the steps they can take for the planet.

Poor health of the planet leads to poor health of animals, including humans. Older people tend to have weaker immune systems and overall health, so they are even more likely to get sick from pollution.

Living conditions and technology in the first half of the 20th century led to a more environmentally friendly life. For example, they extended the life of products and did not have a very polluting daily transport, as they moved around on foot as usual. This mentality is still in their DNA.

In addition, they continue to shop at local markets. In short, they have habits that favor the planet, but, like all people, they have fallen into the “use and throw away”, single-use plastic, and the use of polluting chemicals.

They really are doing a lot for the environment, even as they have other pressing concerns on their minds. They can be even better stewards for the planet with the right education.

Older people have a lot to contribute. All education is better when it is reciprocal. That is why we propose environmental education activities for seniors to promote more sustainable habits. In addition, these activities increase the feeling of usefulness in the elderly, contributing to a higher self-esteem.

Cleaning beaches and mountains with the family

This activity is focused on seniors with good mobility. Going to clean natural spaces, such as beaches or mountains, with the family has three very clear benefits:

To increase awareness of the life cycle of products, you can organize a craft workshop with materials that a priori were going to go to the trash, such as plastic or glass bottles, corks, clothes or even shoes. In addition, it encourages the use of creativity, which is good for the brain and the hands.

If it is with photos, so much the better. Explaining and seeing how the planet was before, how it is now and how it will be if we do nothing has a great impact on the conscience. This activity is ideal to do with a group of older and younger people at the same time, so it also fosters intergenerational relationships.