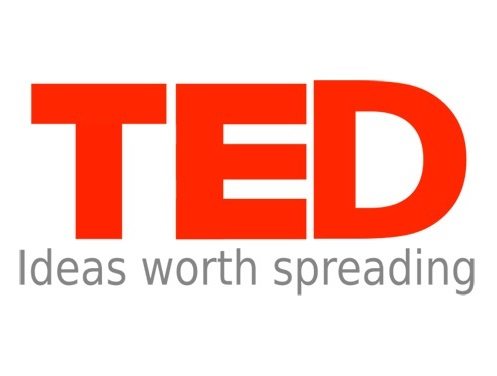 Whilst drones in armed combat are often subject to criticism over human rights violations, in this week’s featured TED talk the ecologist Lian Pin Koh sets out the case for their usage in helping conversation work.

Lian, a native from Nepal, says that autonomous flying vehicles can be used to track animals in their natural habitat, monitor rainforest health and combat the unlawful poaching of animals through thermal imaging.

According to Lian, the “conservation drones”  cost just $1,500 (£914) and can save mass amounts of time for conservationists, as well as removing the danger element of sending soldiers to prevent poachers.