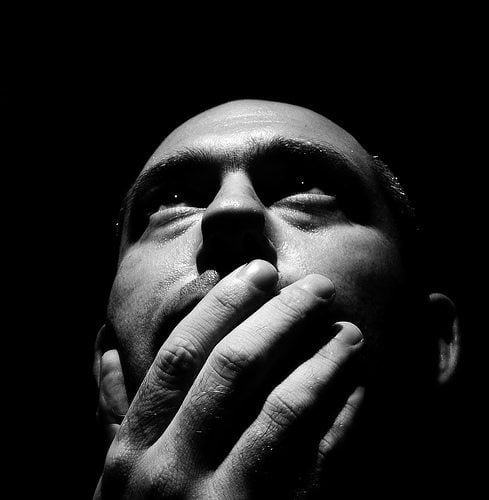 We urge all MPs to vote against the badly drafted, incorrectly-titled, transparency of lobbying, non-party campaigning and trade union administration bill.

Almost all MPs are exceptional supporters and passionate advocates for charitable causes. It would be hypocritical therefore, to vote for a bill that would effectively silence these vital charities in the year preceding any election. So many organisations, whose worthwhile causes MPs would probably also support, would be similarly silenced by this ill-judged and rushed bill.

The bill was positioned to prevent opaque lobbying of government ministers and senior civil servants. Fair enough. Reading it, it is Putin-esque in its gagging effect and pernicious clauses.

The Electoral Commission says the bill raises “real questions around freedom of speech”. They say it creates a “high level of uncertainty” as well as “significant new burdens” for charities. Is this what Members of Parliament do now? Attack the freedom of philanthropic and charitable causes.

The Association of Professional Political Consultants (the lobbyist’s trade union) suggest the bill will only cover 1% of lobbyists, meaning the very purpose for which the Bill was introduced, has not been addressed, which makes it a bad law, if passed.

Lobbying is a vital part of any democracy. We should not seek to restrict it, but to make it transparent and accessible to all. Conservative MP, John Redwood, put it eloquently here.

Campaigning organisation 38 Degrees writes, “On Friday, it seemed that the government had given ground. And there were media reports saying that “ministers have been forced into a U-turn”. That’s not true. There’s a really long way to go before we’re safe to claim victory.

The National Council for Voluntary Organisations said that parts of the gagging law are still “neither clear nor workable”, and that “… civil society may still be subject to ambiguous and damaging legislation.”

This bill basically says, “Politics is for politicians and corporate lobbyists. You, the elector, only get your say every five years.”

It would be a depressing day for voters in constituencies across the United Kingdom to see their Member of Parliament vote to stifle democractic debate and harm the legitimate work of charities and NGOs in holding governments, of whatever hue, to account.

We must not let this bill pass.