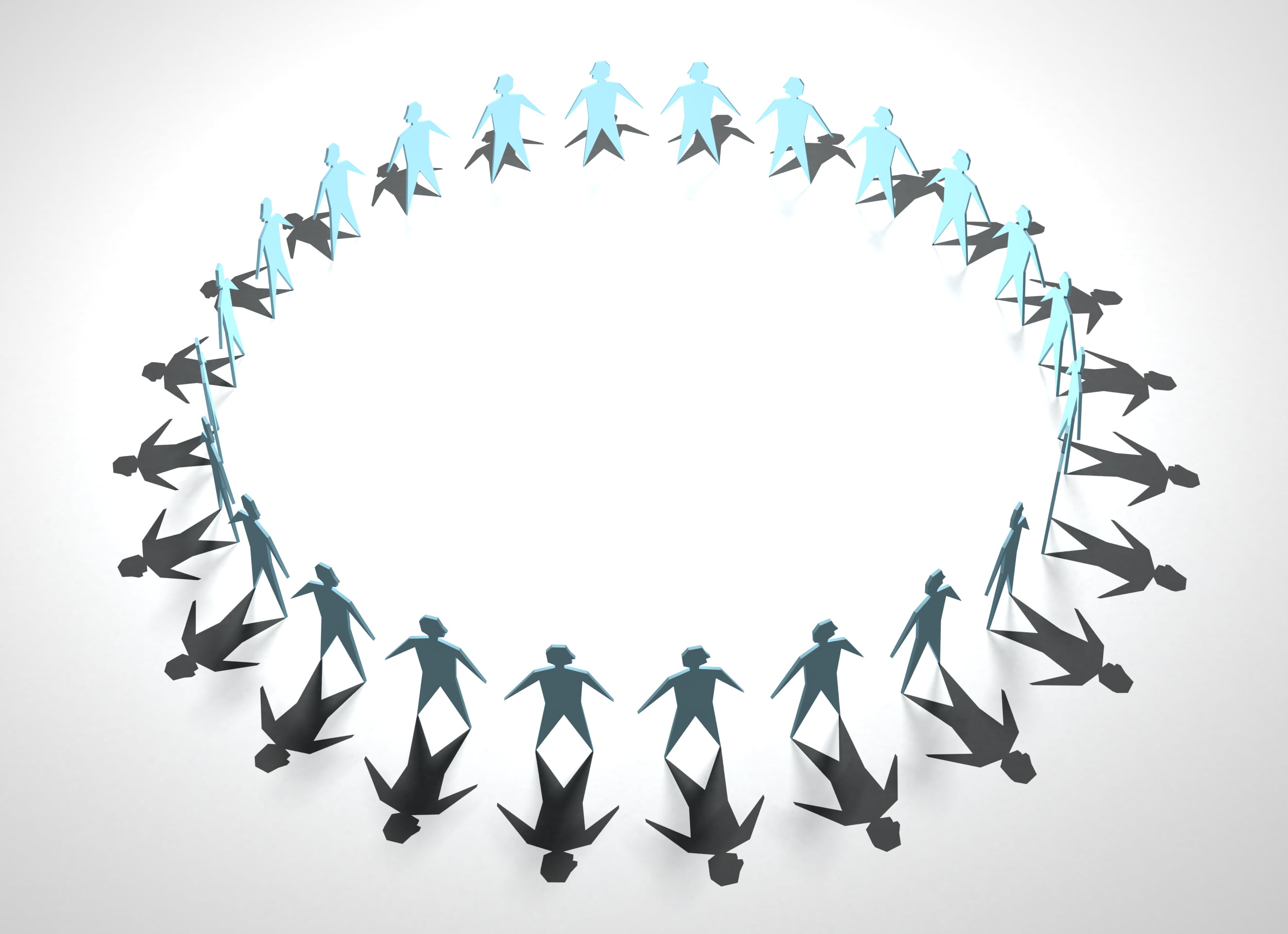 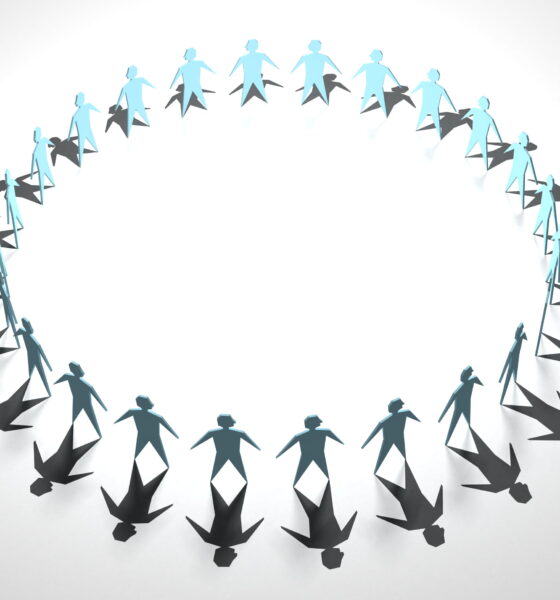 Wikipedia states crowdfunding all started in 1997 when the band Marillion had $60,000 raised by fans for a concert. What is most amazing about that, is that it was the fans themselves who conceived and planned the funding rather than the band itself. The band has subsequently adopted the approach. However, the origins of crowdfunding, in its broadest sense, go back a lot further, to the very beginning of civilisation.

The idea of getting a number of people to pool their money for an endeavour, whether public, charitable or profit-making, is a very old one. While the most recognised form today is taxpaying for government spending, shareholders owning equity in corporations or charity fund-raising, there has been a growing trend of crowdfunding for specific time-bound projects, especially creative ones.

By cutting out third parties, a person or organisation can reach out directly to its family, friends, users, customers and partners and ask them to help fund something that they would want to see in production. The supporters vote for the project with their sponsorship, the producer ensures that it is creating something people want and secures the funding it needs to create it.

In return, the sponsor can receive different levels of equity in the business, incentives or rewards, an actual product or service, or just know that they are supporting something they believe in.

By crowdfunding the production of her environmental movie The Age of Stupid, Franny Armstrong was able to raise the production costs of £450,000. Two hundred and twenty-three individuals and groups donated between £500 and £35,000.

Crowdlending, as popularised by Zopa and Funding Circle, is a way of bypassing the middleman in financial services. A lender in these schemes reduces their risk by only lending a small portion of what an individual or company borrows. This often yields higher rates of return than saving in traditional saving accounts, especially as the crowdlender will only lend the money to very low risk borrowers.

Nothing ventured, nothing gained

Blue & Green Tomorrow is crowdfunding our next three reports on sustainable investment, ethical retail and responsible media. Rather than asking ten organisations to each spend £2,500 on sponsorship, we’re asking our readers to donate anything from £10 upwards.

The money will pay for our brilliant interns, researchers, writers, sub-editing and designers. Most importantly though, it pays for distribution to the widest possible audience possible. If we can get the reports into the hands of political and business decision-makers 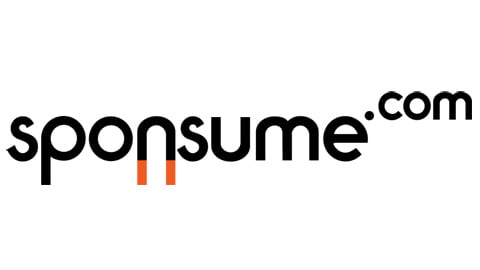 as well as the wealthiest investors we might just get them to make some better decisions about what they invest in. Critically, we aren’t preaching to the converted but hitting those who might even be sceptical about sustainable investment.

Sponsume is the UK’s leading online crowdfunding site founded by Gregory Vincent, a former financial analyst, in August 2010, and we’re launching our campaign with them.

We hope you can support us at…