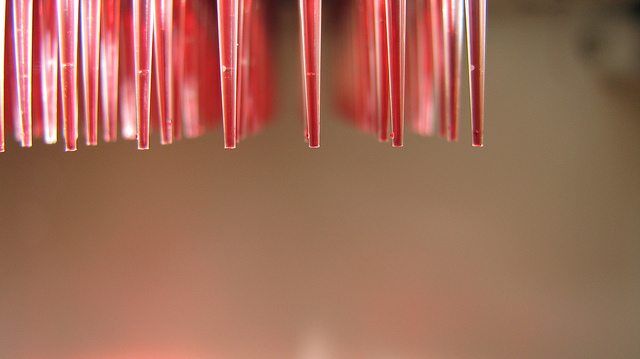 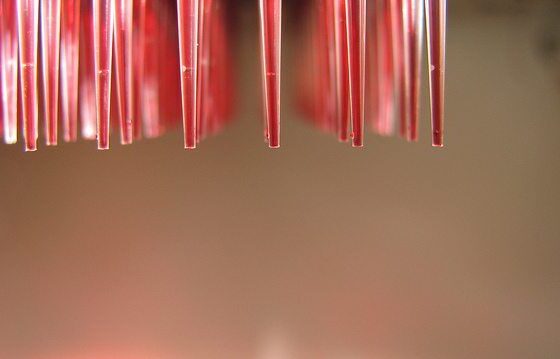 Thomson Ecology, a leading independent ecology consultancy, is collaborating with Imperial College London to increase the use of eDNA, a method used to detect organisms in freshwater habitats.

Victoria Priestley, a PhD student at Imperial is researching eDNA as part of her thesis and her work is being sponsored by Thomson Ecology.

Thomson Ecology uses environmental DNA (eDNA) to determine the presence or likely absence of great crested newts on certain projects. The technique determines the organisms present in freshwater habitats by detecting the DNA that they shed. This cost-effective and time-saving method of great crested newt surveying was approved by DEFRA in 2014.

After Thomson’s licensed surveyors have collected the water samples, the team works with scientists in the laboratories of Imperial College London where the samples are analysed.

Now both organisations are collaboratively working to expand the use of eDNA. The aim is to create protocols to assess whether different areas are home to key protected species, including crayfish, water voles, otters and reptiles, and to identify the presence of invasive species. It is hoped that eDNA will one day be used to profile entire ecosystems.

Richard Arnold, Technical Director at Thomson Ecology, says, “We are very excited to be working with such a prestigious university on developing the ecological survey techniques of the future. I very much look forward to being able to offer these services to our clients. With them, we will be able to establish ecological conditions more quickly and more accurately, and at a lower cost, than ever before”.

Victoria Priestley says, “There is a lot of effort going into eDNA research globally and once it becomes more established we should be able to assess what species are present in an area much more quickly. Ultimately the ambitious aim for eDNA is to provide a more detailed picture of global biodiversity.”

“There is still some way to go before whole-ecosystem eDNA monitoring is established, but I believe that, at least in the near future, eDNA will be one of the options in the survey toolkit for a growing number of species, working alongside traditional methods to obtain the best ecological survey data in the most efficient way.”