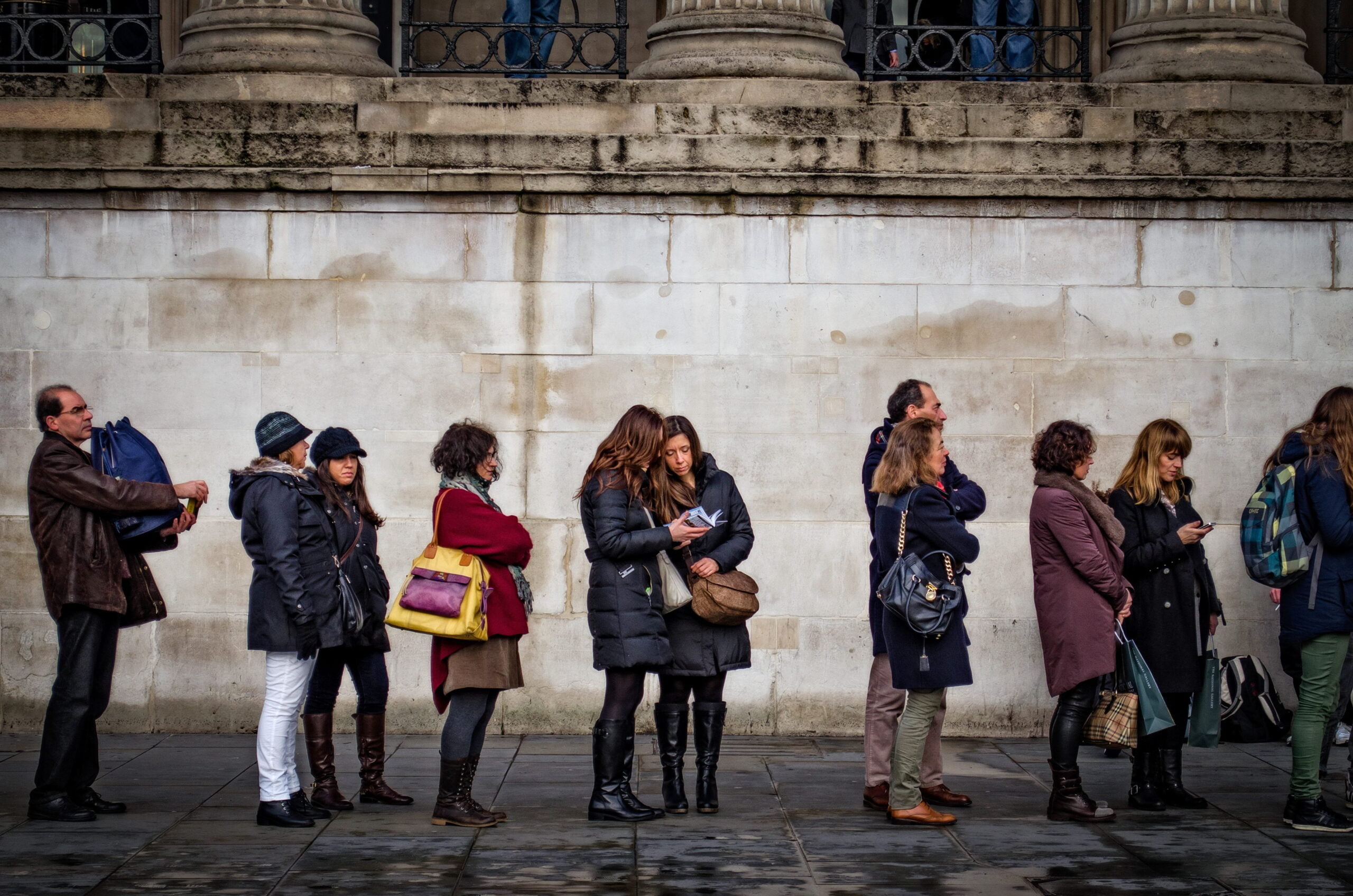 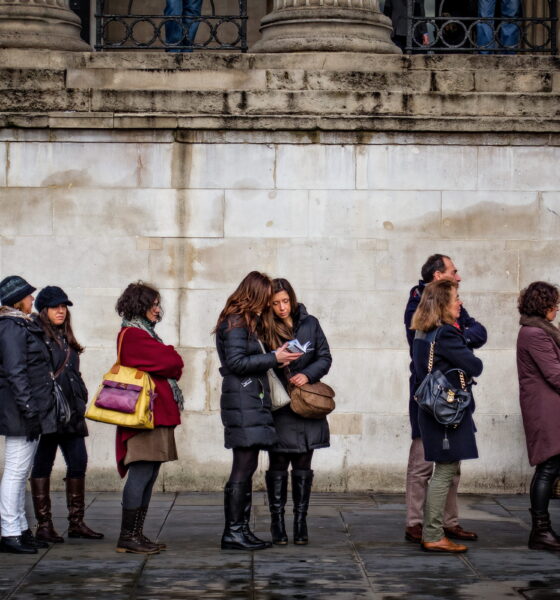 After a successful debut in the 2010 general election campaign, Vote for Policies is back for 2015. Its creator Matt Chocqueel-Mangan is on a mission to help people in Britain – and eventually around the world – find their voice in politics.

Mention politics to most people, and the response you get will likely either be one of apathy or anger. They’re all the same, politicians are liars, my vote won’t make a difference. It’s difficult not to have sympathy with such views – particularly in times of austerity when certain decisions made at the top can be the difference between some people eating or going hungry.

Another problem is who to vote for at a local, national and European level. For some people this decision is easy – they stick with the same party they’ve voted for previously or the one their parents vote for. For others, it’s a bit more difficult. On top of their indifference with politics generally, the mainstream parties are often very similar on many issues. This somewhat explains why voter turnout numbers continue to be poor in anything but general elections (which itself only attracted two-thirds of the population in 2010).

Actually understanding what a party stands for is becoming increasingly difficult. Between the Hollywood-style leaders’ debates and the biased national press offering piecemeal bits of information at best, how does someone really vote for what they believe in?

Step forward, Vote for Policies: an online blind taste test that strips away the ideologies, personalities and squabbling associated with party politics, and instead allows people to choose parties based solely on what they stand for. Party logos are cast aside and users are encouraged to select which policies best align with their personal beliefs. Born out of creator Matt Chocqueel-Mangan’s concern that he didn’t really understand the difference between any of the parties, nearly 370,000 people completed its survey ahead of the 2010 general election.

Its results were fascinating – not least because it was the Green party’s policies, with 24.74% of the votes, that came out on top. Labour (20.26%) and the Lib Dems (17.28%) were second and third respectively, while the Conservatives – the party that actually went on to scoop the most votes in the actual election – was fourth with 15.06%. There is clearly a mismatch between politics and what people believe in.

When setting up Vote for Policies, Chocqueel-Mangan, who has been creating websites since 2000, approached the issue of voter engagement as he would in his day job. “In my line of work, when there’s an engagement problem, you don’t blame the user, you blame the usability”, he says. “Rather than assuming people don’t want to take part or are unable to express an opinion, I found a way to make it easier.”

Interest in his enterprise rocketed in the weeks leading up to the election in 2010 – so much so that the website’s servers crashed because of the volume of traffic (Chocqueel-Mangan reckons the site would have doubled its users without the technical problems). Meanwhile, his concept was praised by the Financial Times, the Guardian and Channel 4 News, among other news outlets.

Perhaps the biggest question is whether the Vote for Policies survey results actually influenced voting habits when it came to polling day. Chocqueel-Mangan recalls one woman who used the site and who – to her surprise – came out most closely aligned to the Green party’s policies, despite having voted Lib Dem previously. Determined to vote according to her beliefs this time, she set off to the polling station. On the way there, she saw an orange poster and decided to vote for the Lib Dems again instead. “In that moment, I learned just how entrenched our voting behaviour can be”, Chocqueel-Mangan says.

Anecdotally, he says that over half of the people who took the survey were surprised with their result – like the Lib Dem voter who came out Green and Chocqueel-Mangan himself, who went on to vote for a party he hadn’t voted for previously. Meanwhile, he believes a higher percentage selected the policy of a party that surprised them greatly. One of the improvements planned ahead of 2015 is to ask this question specifically, as well as following up with users to see if they voted according to the survey. However, it will continue to stress that its surveys are not recommending users vote for that party; they’re simply saying that people should start with a meaningful, rational basis on which to make a decision.

Chocqueel-Mangan says, “If you don’t feel that the party can deliver those policies, or actually there are other policies that they may deliver but you feel strongly against, that’s up to you. You may not believe in their leader, for example. But until you understand what their policies are, don’t even think about choosing a party based on the personality of their leader.”

Asked about why the Greens fared so well in the survey, he adds it could have been any party that led the way – though there is a clear trend with people choosing progressive policies and parties. What the results showed as well was how crucial party manifestos could be if voters actually took the time to read through them.

As for the parties themselves, Chocqueel-Mangan had helpful responses from all but Labour and the Conservatives. The Greens, understandably, were very active and used the results in their pre-election PR. Meanwhile, someone associated with the BNP – though not necessarily an employee – actually took the time to fill in bogus surveys as a means of fixing the results. Chocqueel-Mangan recalls seeing the party race into fourth place one day, quickly realising it was a hacker. He took the results out and blocked the IP address – but not before a screenshot of the temporary result had appeared on the BNP’s website.

The 2015 election may be the next big event on the Vote for Policies calendar, but Chocqueel-Mangan has big plans to widen its scope – starting with making it financially sustainable. His long-term goal is to transform the election-only survey into an online service for non-governmental elections, whether that’s clubs, schools, universities, membership organisations or charities. Ultimately, it’s about making democracy more accessible and representative of views. He concludes, “People actually do care and do want to get involved – and they do have their own opinions. It’s just about helping them find that voice.”