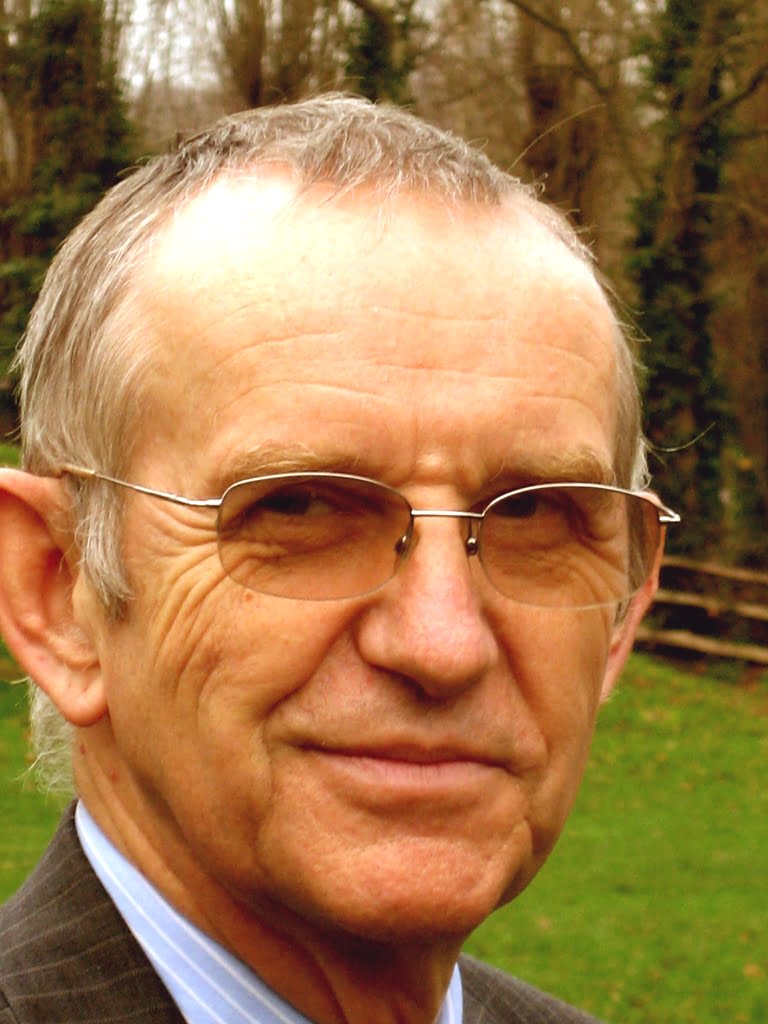 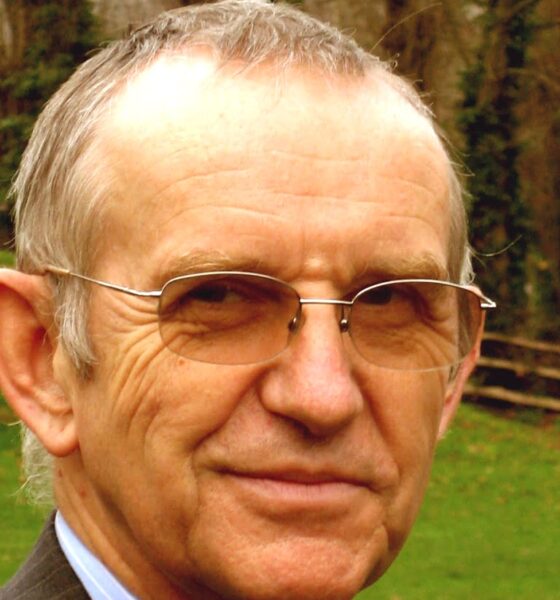 “The world that we live in today is largely created by human beings, and we are human beings”, says Christian Thal-Jantzen, of Bromige Independent Financial Advisers.

“Therefore, if we don’t like it and we think it should be different, we’ve got to act differently, and one way we can is by investing ethically.

“The cumulative effect of people doing this could be quite significant, and in fact change things dramatically.”

Thal-Jantzen is a stalwart of ethical investment. He has worked in the sector since 1988, when he joined Bromige (then Bromige & Partners), initially as a consultant.

“I was involved with helping projects that had a strong social and spiritual dimension to addressing social questions – how could human beings be more creative?, how could they have more fulfilled lives?, and how could they take more responsibility for their lives? Those are the sort of issues that interested me.”

Naturally, then, his path lead him to ethical investment, which he describes as “when non-financial considerations are driven by philosophical, ethical or religious motives, and used in making choices to what you do and don’t invest in”.

Fast forward to 2011, and Thal-Jantzen is now one of three independent financial advisers (IFA) at Sussex-based Bromige.

“We reckon that 80% of our clients are investing ethically as a preference, so the majority of our advice is to clients that want to invest ethically”, he explains.

“If people have a concern about their own behaviour and that of their fellow human beings, then they might be interested in what the so-called ethical or socially responsible investment approach can offer them.

“I’m not, from a moralistic point, coming out and saying that people should invest ethically. I think it’s only worth doing this sort of thing if people are genuinely interested in it.”

As we’ve written previously on Blue & Green Tomorrow, the reasons for investing ethically far outweigh the reasons not to. Therefore, Thal-Jantzen’s incredibly fair and evidently unassertive method of providing financial advice should, in theory, suit everyone.

Unfortunately, though, this isn’t entirely true. Certainly in the unethical advisory world anyway.

“The majority of people who invest are investing irresponsibly”, he admits, “And the majority of advisers don’t understand sufficiently what it is that ethical investment offers”.


“They probably have the perception that investing ethically is going to mean poor or second-rate performance.

“If a client comes to them knowing about it and asking for it, they will probably try and put them off, and if the client isn’t aware, which is the case for the majority of the public, unless the adviser makes the effort to understand it themselves and then to explain it to the client, there is no way it’s ever going to happen.”

Whilst Thal-Jantzen clearly plants a lot of the blame on the so-called experts, the mentality and outlook of individuals, he says, is also less-than-acceptable.

“They don’t care if part of their investment is in arms manufacturing or manufacturing cluster bombs, or killing little kids – they just don’t want to know.


“They’re quite happy to draw their pensions and have their holidays, based on profits they made on the back of those kinds of activities.”

The underlying divinity within the sector

His attitude towards ethical investment is somewhat spiritual and mystical, and echoes the sentiments of two previous interviewees in particular – Jeremy Newbegin and Martin Stewart – both of whom cited religion as one of their own personal reasons for championing the sector.

Indeed, when asked by Blue & Green Tomorrow which person from now or in history he would choose to be stuck with on a desert island, Thal-Jantzen chose Rudolf Steiner – the founding father of the anthroposophy movement.

“My philosophy is that we, in a sense, create, through the consequences of our actions, our own destiny and karma”, he continues.

“We’re not pawns that are being knocked around and everything is outside of our control.”

What the IFA from Bromige is saying, essentially, is that we have the ability to change things. We, the human race, are capable.

And we need to start at the top.

It was recently revealed that the Royal Bank of Scotland have been lending money to manufacturers outside the UK that are making cluster bombs. It’s not just RBS, though. In fact, the majority of high street banks and building societies have, at one time or another, been accused of similar acts of unethicalness.

Thal-Jantzen relates the penalties of having money invested in such companies back to his own personal life view.

“I think that whether you are aware that you are doing that or not, the consequences of the human misery that will be indirectly created through that investment, will come back to haunt you”, he says.

“My own position is that I think that this life is one of a series of lives that I’ve had and I will have.


“My essential individuality will come back in a hundred or two hundred years, and I will reap the consequences of the actions of my last life, and if that includes that I was investing in the Royal Bank of Scotland, it will come back and haunt me.

“Everything you do has consequences, and you will meet it in a future life, if not in this life, and you will have to answer for your actions.”

His passionate faith in reincarnation is clearly one of many catalysts as to why he personally believes we should invest in a sustainable way.

This isn’t to say that an individual has to be religious or spiritual to fully believe in ethical investment, though. The point is about being considerate for future generations and for the welfare of the planet.

If you want a blue and green tomorrow, this is what you need to do.

Contact Bromige Independent Financial Advisers. They’re based in Sussex but have clients all over the UK. Alternatively, complete our form. Do this, and we’ll connect you with a specialist ethical adviser.

Bromige is located in the picturesque village of Forest Row, in East Sussex.

Just an hour away from the heart of London, the village draws its name from its closeness to Ashdown Forest, the largest free public access space in the South East.

Forest Row itself, although in East Sussex, is sandwiched between Surrey, Kent and West Sussex, south of the capital.

Christian Thal-Jantzen pointed out his admiration for Rudolf Steiner, the founder of the Anthroposophical movement. Two education establishments in the village – Michael Hall and Emerson College – are based on Steiner’s insights.

Meanwhile, Greenfields School is an independent school that draws heavy influence from the teachings of L. Ron Hubbard – the founder of the Church of Scientology.

Some famous people to have lived in the village include comedian and novelist, Ben Elton, Pink Floyd frontman David Gilmour, and Jonael Schickler, the Swiss philosopher.

The village’s local authority, Wealdon District Council, “place a high value on protecting our environment”, and its website appears to mirror this claim, with various pollution-preventing and sustainability methods already in place in the area.

The council also boasts one of the lowest carbon emissions we’ve seen in this series of features.