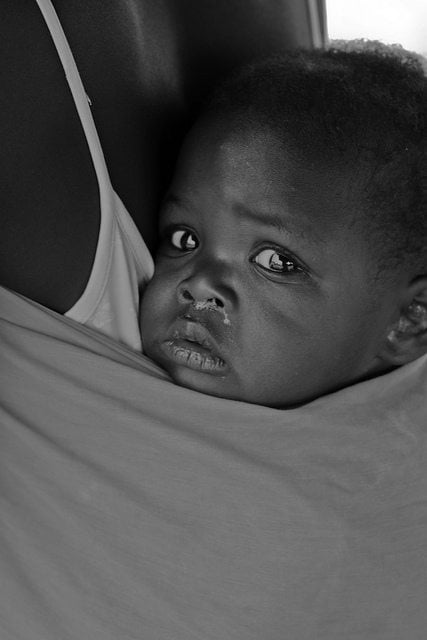 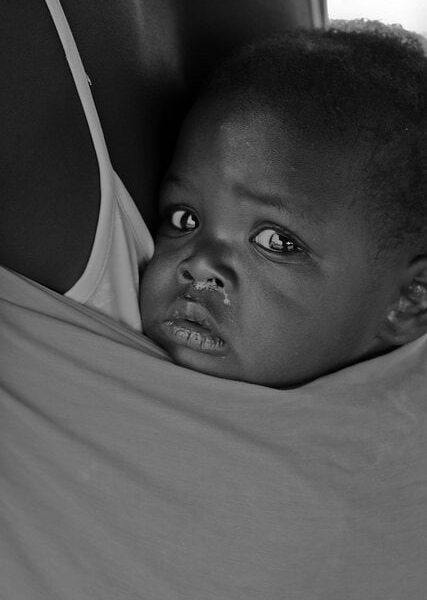 To mark World Population Day, UNFPA, the UN’s population fund, is calling for investments in support of the largest-ever generation of young people. Rapid population growth means that there are now around 1.8 billion people aged between 10 and 24 – roughly a quarter of the world’s population.

World Population Day, which is observed on July 11, focuses on a different aspect every year. This year’s campaign focuses on ensuring that young people have the tools and opportunities to lead productive lives and address the challenges we face.

Previous campaigns have called for universal access to reproductive health services, equality for girls and in 2011, it looked at the challenges that a population of 7 billion people presented. Today these challenges have been amplified as the global population has continued to grow at a rapid rate.

The majority of youths today are growing up in low-income countries, where education and health services are not guaranteed, according to the International Conference on Population and Development’s Global Review Report, published earlier this year. For many of these young people reproductive health care is difficult to access, setting up for the world’s population to further spiral in the future, and employment opportunities are limited.

As a result, the report concludes that investing in this generation should be made a global priority.

Ban Ki-moon, secretary-general of the UN, said, “The world today has its largest generation of youth in history – 1.8 billion young people, mostly in developing countries – with enormous potential to help tackle the major challenges facing humanity.

“But too many are denied their rightful opportunities to get a quality education, find decent work, and participate in the political life of their societies. World Population Day is an opportunity to renew our commitment to help young people unleash progress across society.”

Ban added, “The solution lies in investments in health, education, training and employment for young people as they undergo the critical transition to adulthood. This will improve prospects for their lives and our common future.”

A growing population, coupled with the effects of climate change, is placing increasing pressure on the world’s resources and infrastructure, impacting on a wide variety of areas, from energy to agriculture.

Official figures, published last year, suggest that the UK population grew by 420,000 between 2011 and 2012, reaching 63.7 million. The figures sparked a debate about controlling immigration and how to address the issues a growing population brings.

The world’s population is expected to rise to 10 billion by the end of the century. A large portion of this growth is anticipated to occur within developing nations, further placing stress on their already stretched resources and services, including basic needs like water and food.

Research from MIT estimates that by 2050 more than half of the world’s population will live in “water-stressed areas”, due to a combination of an increasing population, economic growth and climate change. A report, backed by the UN, also found that the world needs to produce 70% more food sustainably to meet growing demand by half way through the century.

Environmentalist and writer Jonathon Porritt and charity Population Matters have previously accused environmental NGOs of failing to address the “blindingly obvious” issue of population growth. They argued that population is viewed as “completely off-limits” by many organisations, while those that do only grudgingly acknowledging the issue.

Population growth in the UK highlights need to manage consumption