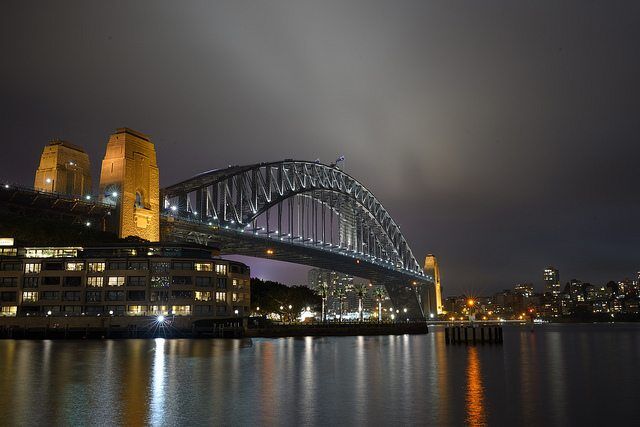 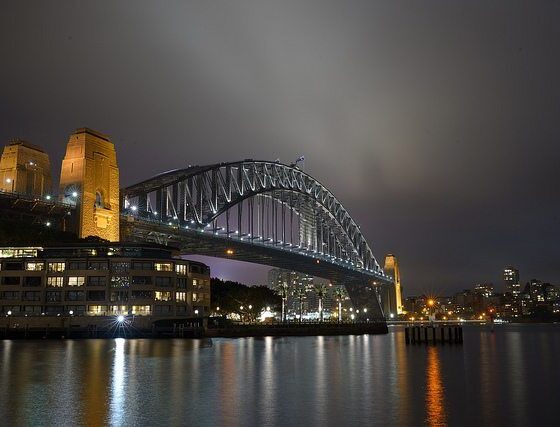 Across the planet, more and more countries are taking steps to become increasingly eco-friendly in order to combat widespread climate change. This is particularly evident in those cities that have adopted specific measures to improve the environment within heavily populated areas and throughout neighbouring areas. Here is a small selection of some of the major world cities you can visit that are championing eco-friendly solutions to help save the planet for future generations.

Perhaps you have never heard of Sydney 2030, so you might be surprised and pleased to discover that it’s the cornerstone of future planning for this amazing city. In fact, city planners canvassed opinion from residents, visitors, business people and workers before arriving at a blueprint for a desirable city of the future. Unsurprisingly, people said they wanted an environment that was eco-friendly, an economy that was strong, a healthy cultural offering via the arts and heritage, and a city that enabled people to connect with each other and the rest of the world. New residential areas are focused on sustainability. Central Park’s vertical gardens and their amazing architecture complement the many beaches and parks that attract the green traveller. To find a great place to stay in Sydney, check out the availability of short stay Sydney vacation apartments for the best deals in superb city locations.

Many Western European countries are becoming increasingly environmentally friendly, including Berlin in Germany, Copenhagen in Denmark, and Nantes in France. However, Amsterdam has pioneered new techniques that place it ahead of the field, including protected paths for bicycles, good bike parking facilities, and great public transport links. Given the many canals and cycle paths, pedal boats and bike taxis are everywhere, while many of the other taxis in the city are electric cars. In terms of healthy eating, organic and raw foods have been popular here for some time, with locally produced food topping the bill at lots of restaurants and cafés. Check out any guide to the city for information on the best places to stay and eat to suit your personal preferences and your budget.

The Green Capital of Europe in 2016, Ljubljana has moved far away from its problems, including streets in the city centre that once were choked with traffic and problems for citizens trying to cross the river. Waiting times for public transport used to be a major drawback, but now the city has a new lease of life. Natural, untreated drinking water is available, and the air is clean and free from pollution. Pedestrians and cyclists have priority in the city centre, and public transport is becoming increasingly accessible and user-friendly. Statistics for waste disposal and recycling are the best in Europe, while the cultivation of new green spaces in the city continues each year. If you want to visit Ljubljana, you’ll be delighted to know it’s one of the most sustainable tourist destinations in the world.

In a wide-ranging analysis of the green credentials of the best 100 cities in the US carried out in 2016, California’s San Francisco came out on top across a range of criteria. Important environmental features identified included policies and practices dealing with the environment, transportation, energy sources, lifestyle and policy goals. For example, many city residents have swapped car use for bike use and embraced buying fresh produce from farmers’ markets rather than supermarket shopping. The relatively mild and temperate climate in California attracts many visitors every year, and there are lots of great places to see.

Battling against Hong Kong and Singapore in the Asian green city stakes, Seoul is somewhat of a surprise winner. It was ranked seventh in the world by the Sustainable Cities Index in 2015. With the aid of technology, residents of Seoul can access the Personal Travel Assistant system, which gives them information in real time about carbon emissions and the state of public transportation. This helps people to make informed choices about how and when to travel. One major project that has attracted a lot of attention is Seoul’s partially completed “smart city”, Songdo, which was built on a hill near the airport. Combining green space with technology means this may truly become a model for cities of the future everywhere.

If eco-friendliness is important to you, it is possible to find destinations in every corner of the world that are striving to make our planet a better place.