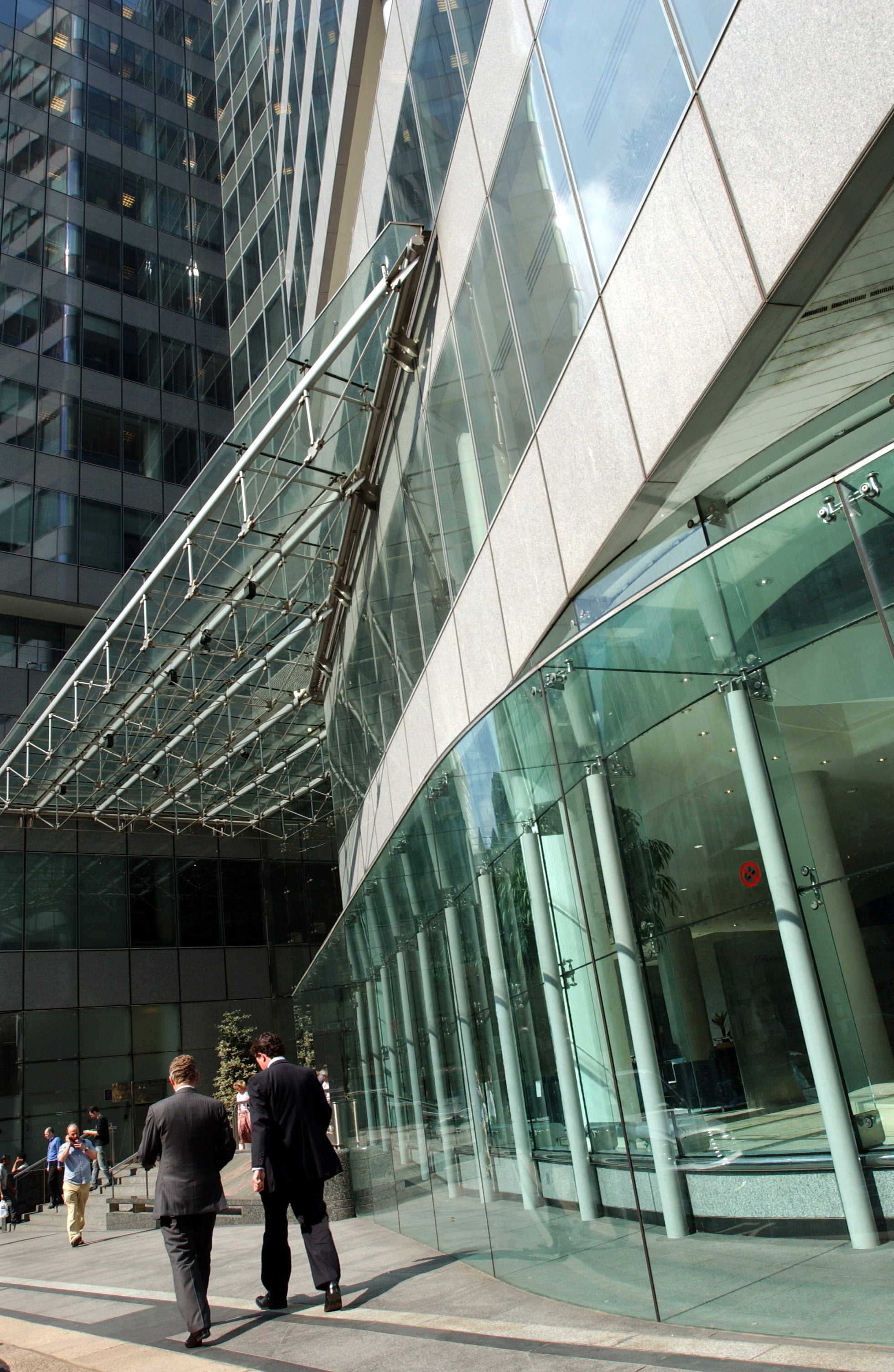 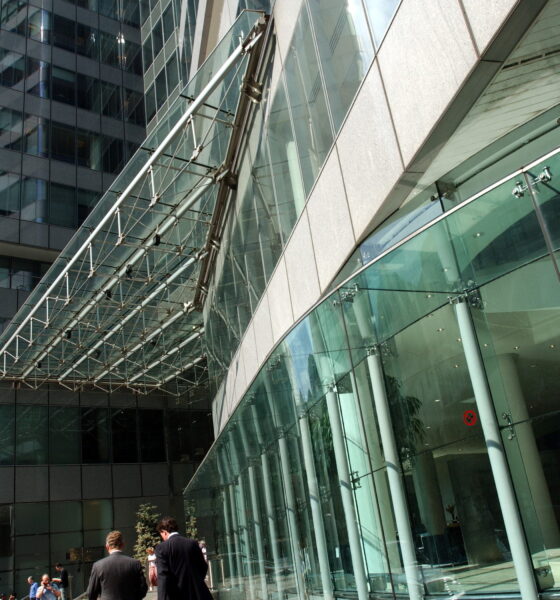 Almost three-quarters of financial advice firms are not being clear with consumers about how much advice costs, the latest Financial Conduct Authority (FCA) review into disclosure has found. The review also found concerns around the clarity of what services are being offered.

Clive Adamson, director of supervision at the FCA, said that whilst he recognised positive progress had been made in the last year, he was “disappointed” with the review’s findings. He added that it should serve as a “wake-up call” for the industry.

Of the 113 firms involved in the review some 73% failed to provide the necessary information on the cost of advice, potentially ‘misleading’ consumers. Since the beginning of 2013, commission-based fees have been banned in a bid to improve transparency and clarity for consumers. However, the latest review suggests that the new regulations have not yet had the desired impact.

In a statement, the FCA said, “Whilst failings appear widespread across the industry, wealth managers and private banks perform poorer than other firms in nearly all aspects.

“The failings identified in the FCA’s review suggest some consumers could be unaware of, or even misled, in relation to cost of advice, the type of service offered by a firm, the nature of a firm’s restriction, or the service they can expect to receive in return for the on-going fee.”

Some 31% of firms offering restricted advice, rather than independent, failed to inform customers the service was restricted or were not clear about the nature of the restrictions. Restricted advisers cannot advise on the full range of financial products or providers available.

In addition, over a third of firms did not explain to their clients the service they offer in return for an ongoing fee or inform them of their right to cancel this service.

Following the review, one financial advisory firm and one wealth management firm with “egregious failings” have now been referred to the FCA’s Enforcement and Financial Crime Division.

The FCA will begin its third cycle of its review looking at disclosure in the third quarter of 2014. If, at that point, firms are not complying with the rules of disclosure, the regulator said it would consider further action, including referrals to enforcement.