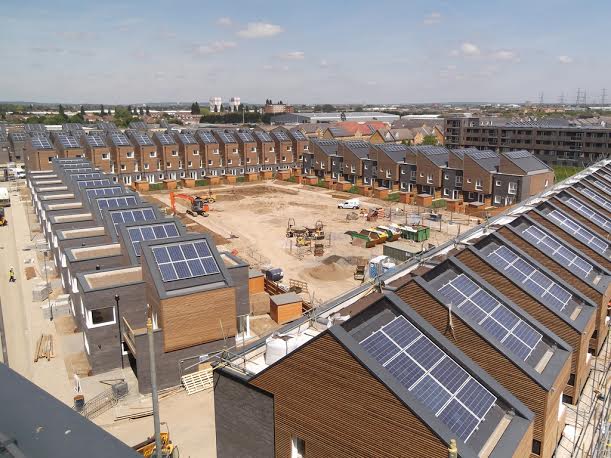 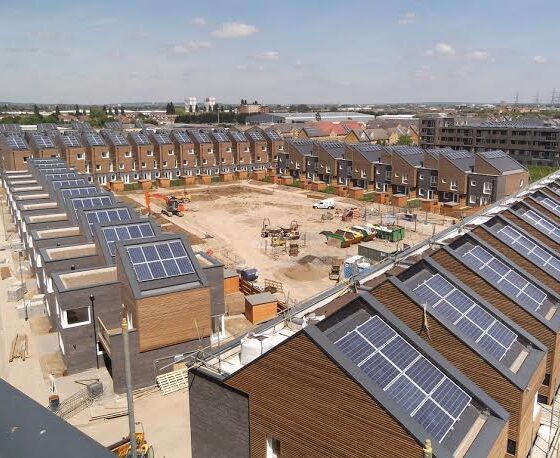 Some 83% of British women want their personal values to be reflected in their investments, with the majority saying they would be unhappy if they knew their money supported unethical practices, a new survey has found.

The Great British Money Survey, which was commissioned by Abundance Generation a crowdfunding platform for renewable energy projects, found that men aren’t as concerned about the impact their investments can have with two-thirds saying unethical practices would make a difference.

The different opinions between men and women are also reflected in the fact that more women (74%) want to know where their money is being invested when compared to men (67%). However, investing in renewable energy was the second investment choice, falling behind only property, for both genders.

The survey highlights a change in who is making the financial decisions, with 55% of households now sharing in the decision-making process. This compares to the traditional process in which the male breadwinner would take the lead on investment decisions.

Bruce Davis, co-founder and joint managing director at Abundance Generation, noted how the shift in financial decision-making could have a positive impact on the wider economy and society, as more women begin to take control of investments and consider their ethical values whilst doing so.

He said, “For too long we have allowed money to be something above ethics, pursuing narrow goals of financial return without accounting for the wider social and ecological costs.

“The financial services industry needs to wake up to the fact that ethics are not something you do as well as making profits, but that ethics are intrinsic to the creation of a sustainable economic return; without society and without an ecology there is no economy.”

Interestingly, less than 1% of women are using a financial adviser, instead preferring to make investment decisions themselves. Blue & Green Tomorrow’s annual survey of the adviser market revealed that more advisers are receiving requests for sustainable, responsible and ethical advice. The figures increased slightly to 76%, up from 73% last year.

Read the Guide to Ethical & Sustainable Financial Advice to find a specialist ethical financial adviser near you.