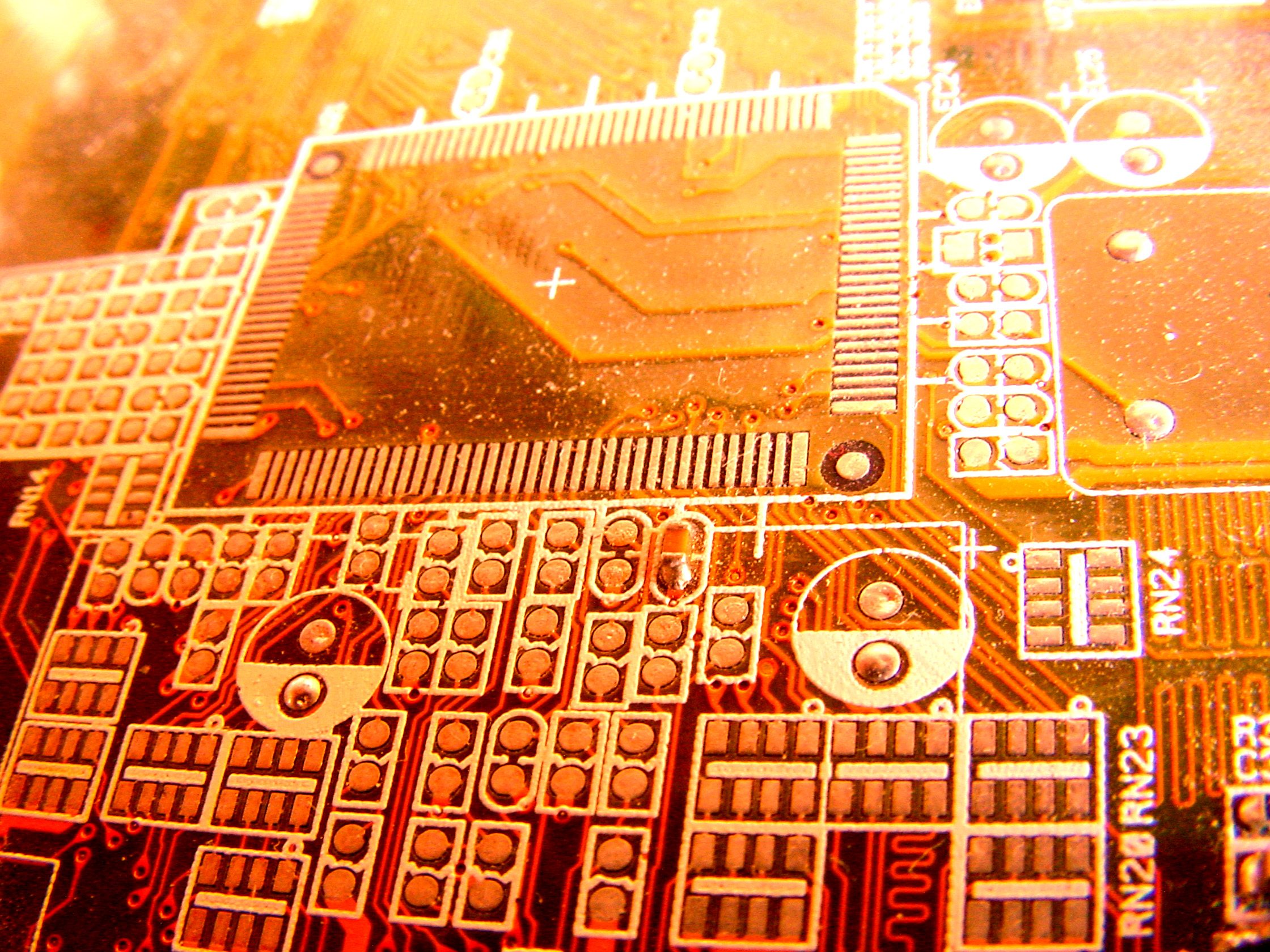 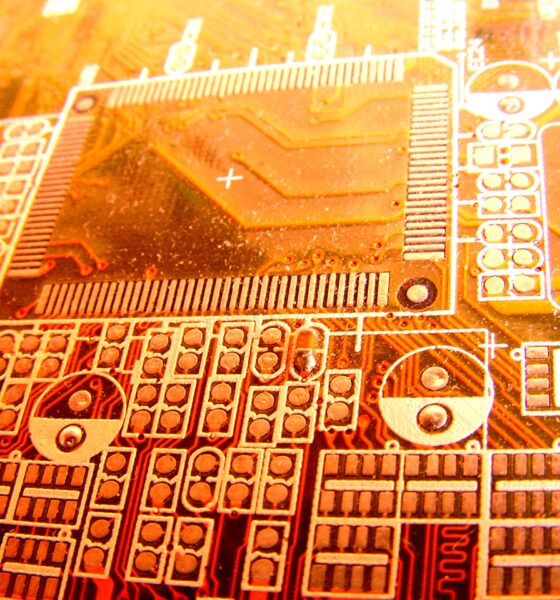 A Dark Magic: looking at the impact of high frequency trading on financial markets

Financial markets are now largely controlled by computer technology. But how does computer powered investment affect the sustainability of the industry?

Last week, the BBC’s Robert Peston made a programme for Radio 4 called A Dark Magic, in which he looked at what the advances within the investment industry mean for an economy still suffering from the financial meltdown of 2008.

The computers, or black boxes as they are often referred to as, make some 70% of the investment decisions that are made on the New York stock exchange.

“Traders have been made redundant by complicated computer programmes called algos”, says Peston.

“Trading pits have been replaced by huge warehouses with row upon row of computer servers running these programmes.”

The programmes which make these decisions, known as algorithms (‘algos’ for short), have the ability to make thousands of transactions a minute, compared to humans whose capabilities fall way below this mark. This system is known as high frequency trading (HFT), which now largely dominates global markets.

But why was there a need for such a dramatic reshape of the financial landscape?

John Coates, neuroscientist at the University  of Cambridge, discusses the context within which algorithms forced their way into the financial world: “Humans can’t compete on speed – we have been left behind by the boxes”. The result of this is the delay in which it takes to respond to the changes within the market. This is known as latency.

Algorithms are designed to react to changes within the financial market, as would a human. Yet they are programmed specifically to execute transactions that will give the best possible profit for traders. This seems all well and good, until one looks at the long-term implications of the system.

Dr Paul Wilmot, researcher, consultant and lecturer of quantitative finance, discusses this, saying, “Markets are a more a casino. What a company is – what it does – becomes unimportant compared with what has happened to the share price over the last few minutes. If the markets don’t bounce back [from the drops in share price as a result of manipulation] you’ve gained two cents but lost half of your pension.”

This system of trading is simply irresponsible. Wilmot points out the dangers of handing over responsibility to black boxes, adding that not knowing why it has bought or sold at any particular moment is not a good thing.

HFT is simply based on short-term financial gain; it does not anticipate what will happen within a market long into the future and as a result, the system becomes unstable, unsustainable and primarily concerned on, according to Peston, “a quick buck”.

In addition to these issues, a computer is not capable of monitoring the effects that the movements of a particular market may have on social and environmental issues. To this end, there is a knowledge gap between the financial markets and the real world.

High frequency trading has removed long-term prosperity, economic growth and sustainability from the interests which lay within the world of investment.

In September 2010, Andrew Haldane of the Bank of England said, “Just as patience can ward off great disaster, impatience can ruin a whole life.” It is through this impatience that these interests have been compromised.