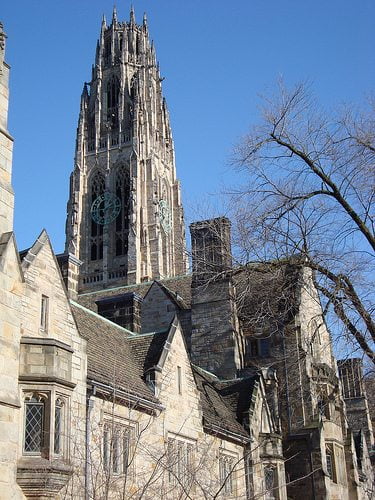 After Yale University announced it would be holding a referendum on whether to invest in fossil fuels, a group of students has asked that people stop using the institution’s endowment politically.

The group, called Students for a Strong Endowment, has challenged other students from Fossil Free Yale, who are campaigning for divestment from companies that contribute to climate change.

The new group opposes divestment as a tool of action, arguing that it might cause serious harm to the university establishment, according to Yale Daily News.

Founder of the anti-divestment movement Alex Fisher said, “Our underlying message is we accept and we understand why so many people are concerned with the environment and its future.

“But we don’t think you need to put at risk the long-term financial stability of the institution in order to make that point.”

He argued that the endowment is crucial to the school to stay strong, saying that divestment would limit the flexibility of investment options for the university.

The group said that the divestment movement wants to “manipulate Yale for political goals”.

Fossil Free Yale previously submitted a petition of more than 1,300 signatures asking Yale College Council to hold referendum about the divestment decision, which will be held on November 17.

The pro-divestment group argues that the university has a moral obligation to divest from fossil fuel companies and that dropping such investments would be in accordance to the school’s ethical guidelines on investment.

Recently, Brown University voted against the decision to divest from coal firms amid protest from the local community, while students at Harvard University labelled the school president’s decision to oppose fossil fuels divestment as “false neutrality”.