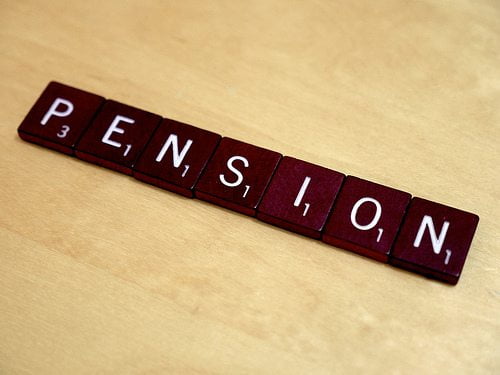 Changes to pensions announced in Wednesday’s budget have received mixed responses from financial advisers. Whilst some have welcomed the news, others have raised concerns about the possible impacts of what has been called the “most far-reaching reform” of the pensions industry since 1921.

The chancellor George Osborne said that pensioners would have more freedom when it comes to their retirement savings. He argued that people are “capable of making decisions” about their own financial futures and as a result scrapped the need to buy an annuity at retirement.

Mark Hoskin, financial adviser at London-based Holden & Partners, commented, “This is a massive change to pensions and makes them far more attractive to savers and is a very welcome move.

“Its stops the situation where a person saves for years and years and then finds the pensions cannot deliver what they expected due to rules around what you can take out. It is terrible for annuity companies.”

Since the budget speech, annuity providers have seen their shares slide, with more than £3 billion wiped off shares in the insurance sector. Leading annuity providers Partnership Assurance, Legal & General, Aviva, Standard Life and Prudential all saw a fall.

The changes have also raised concerns that some pensioners could be put in a vulnerable position. The National Association of Pensions Funds (NAPF) commented that taking a pension as a lump sum “brings with it a significant burden of responsibility for individuals to understand the choice they are making”.

The organisation called on the government to give more details on how it will ensure that people have access to good impartial advice so that they can make the right decisions about their income and retirement.

Julian Parrott, financial adviser at Edinburgh-based Ethical Futures, said, “I feel that though imperfect, the annuity does provide some certainty for many pensioners and it’s debatable that they can genuinely manage their assets to maintain a lifelong income.

“The new ‘freedom’ over pension benefits may well prove to be illusory once people look at and hopefully understand the alternatives.”

Despite concerns, some have suggested the pension reforms could provide pensioners with a way to invest in sustainable and ethical projects and receive a better return on their money.

Karl Harder, co-founder and managing director of crowdfunding platform Abundance Generation, commented, “We very much hope this will allow green investment, providing inflation linked returns, to be considered alongside other forms of retirement income investing.”

Osborne also revealed that it would no longer be possible for companies that derive revenues from Renewable Obligation Certificates to qualify for the Enterprise Investment Scheme (EIS), a tax relief designed to help smaller high-risk companies raise finance. Whilst not retrospective, the changes will impact on investment in renewables projects.