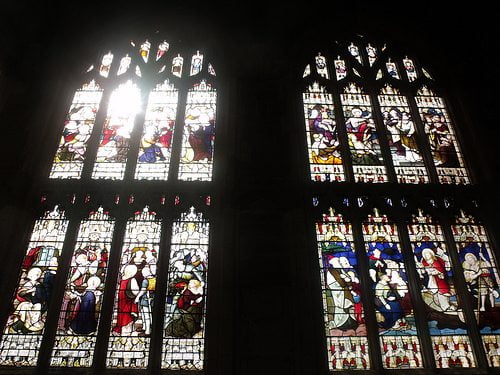 The Church Commissioners and Church of England Pensions Board have announced they are to co-file shareholder resolutions on climate change at the annual general meetings (AGM) of oil giants BP and Shell.

The organisations state that the move is part of the Church of England’s decision to strengthen engagement with the businesses in which they invest on ethical issues. The Church Investors Group members have investments of £15 billion and has formed an initiative to engage with the ten largest extractives and utilities companies listed on the London Stock Exchange.

In a statement, the Church Commissioners say, “It is clear from the latest assessment report of the Intergovernmental Panel on Climate Change (IPCC), released this year, that the world is on a path towards dangerous climate change. It is imperative that over the decades ahead we make the transition to a low carbon economy.

“As shareholders Church investors have a vital opportunity to influence the strategy on climate change of the companies whose shares we own.”

Since beginning engagement with the companies in 2012, the commissioners describe the initiative as already having a “significant impact” on the performance of the companies in regards to climate change.

BP and Shell were targeted because they have the largest carbon footprints of all the companies on the London Stock Exchange and, as oil and gas companies, have a particular responsibility to respond to climate change.

Edward Mason, head of responsible investment for Church Commissioners, commented, “The shareholder resolutions are intended to challenge the companies to run their businesses so that they participate constructively in the transition to a low carbon economy. The resolutions are supportive, but stretching.”

He added, “The idea is to give all of the shareholders of both companies the opportunity to signal that, like us, they want to see BP and Shell adapt their businesses over the long term for a low carbon economy. We want the companies to be sustainably profitable.”

During the summer the Church of England revealed that it had reduced it exposure to so-called ’sin stocks’, such as tobacco, gambling and high interest rate lending, after a review of its ethical investment policy.