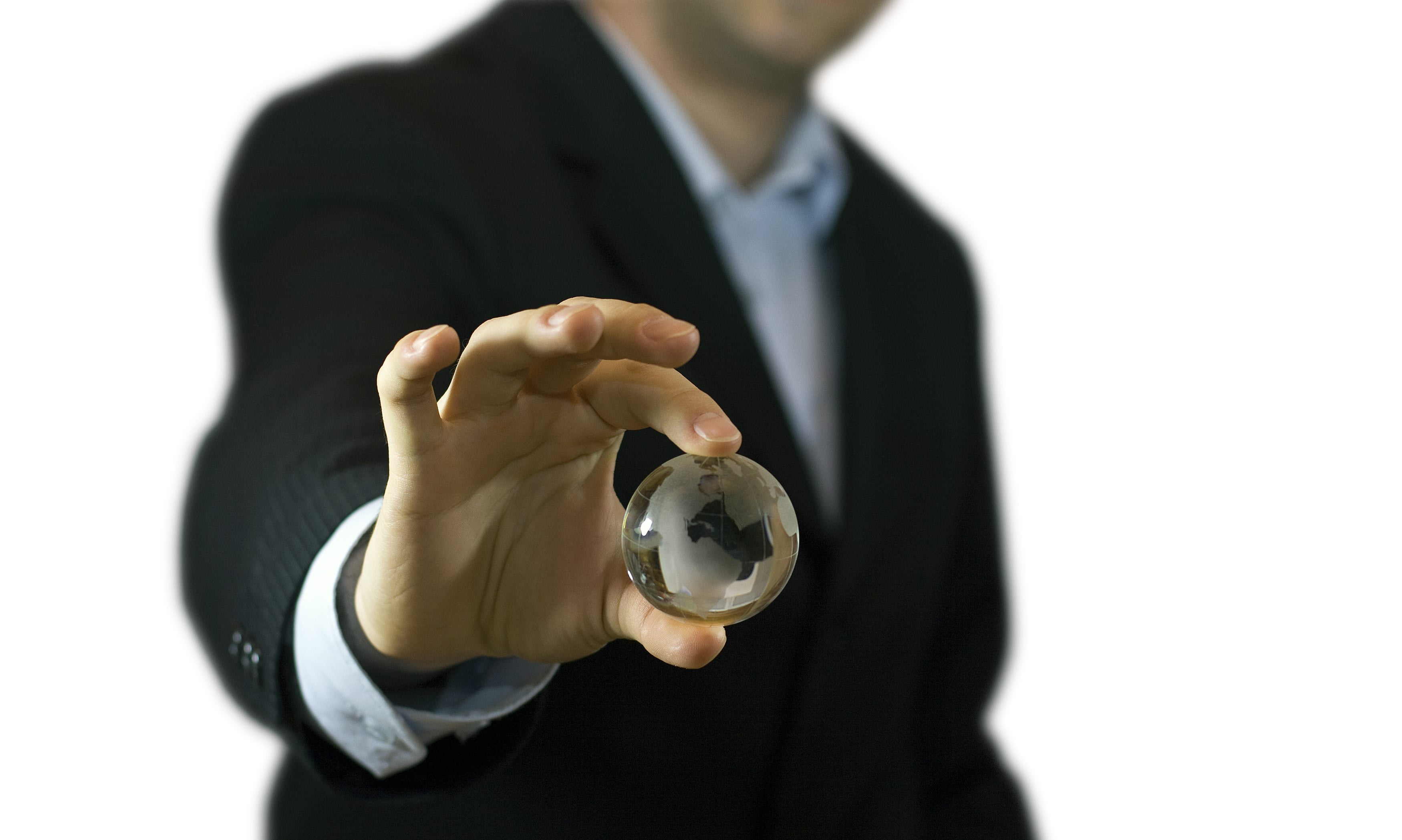 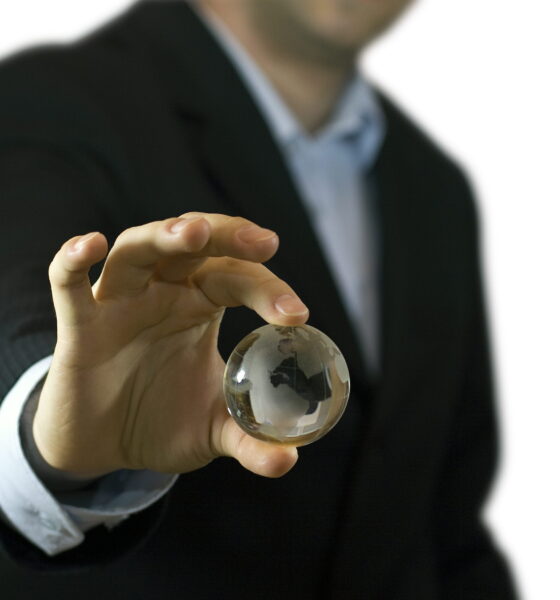 The world’s largest companies are investing billions into programmes aimed at tackling some of the biggest social challenges, according to a report from advisory firm KPMG. However, it also found that many are failing to measure their impact.

The study – Unlocking the value of social investment – assessed the corporate reports of 10 of the largest global companies in 10 different industries. It found that, on average, these 100 companies and their associated corporate foundations invested the equivalent of 2.5% of their pre-tax profits in programmes that tackle social and environmental challenges.

Over the course of 2013 the companies analysed invested a staggering $12.2 billion (£7.2 billion). The pharmaceuticals sector accounted for the largest contribution, the equivalent of 12% of pre-tax profits, due to the high value of donated medicines. The report argues that this kind of money has the potential to have a real positive impact on society.

Instead, 93% of companies focused on investment inputs, such as financial contribution, employee time and product donation. Some 88% measured outputs, such as the number of participants in a social programme, which the report recognises as an important first set but urged companies to understand the impacts.

It also highlighted that the lack of an investment strategy could lead to a “scattergun” approach, with companies, on average, investing in five different areas. The top areas companies focused on were education, health, disaster relief, environment and arts and culture.

Neil Morris, partner at climate change and sustainability of KPMG in South Africa, led the study. He said, “Companies are investing huge amounts into social programmes. The $12.2 billion invested by these 100 companies alone is equal to the entire annual foreign development aid budget of a country like France.

“Measuring the impact of these investments on the ground can be challenging, but it is crucial to understand how effective these programs are, how they can be improved and where the money is best spent to deliver the biggest benefits. A clear strategy for social investment is essential to this process.”

The report sets out a framework for better measurement and reporting of social investments. Suggestions include identifying an end objective, along with short and medium term targets, and establishing the primary stakeholders to benefits from the investment.

Measuring the impact of social investments is challenging but vital to assess the outcomes the sector has. Sir Ronald Cohen, chairman of the Big Society Capital and Portland Trust, described the inclusion of measuring impacts as “breakthrough thinking” last year. He explained this made it easier to distinguish which investments were having tangible benefits.