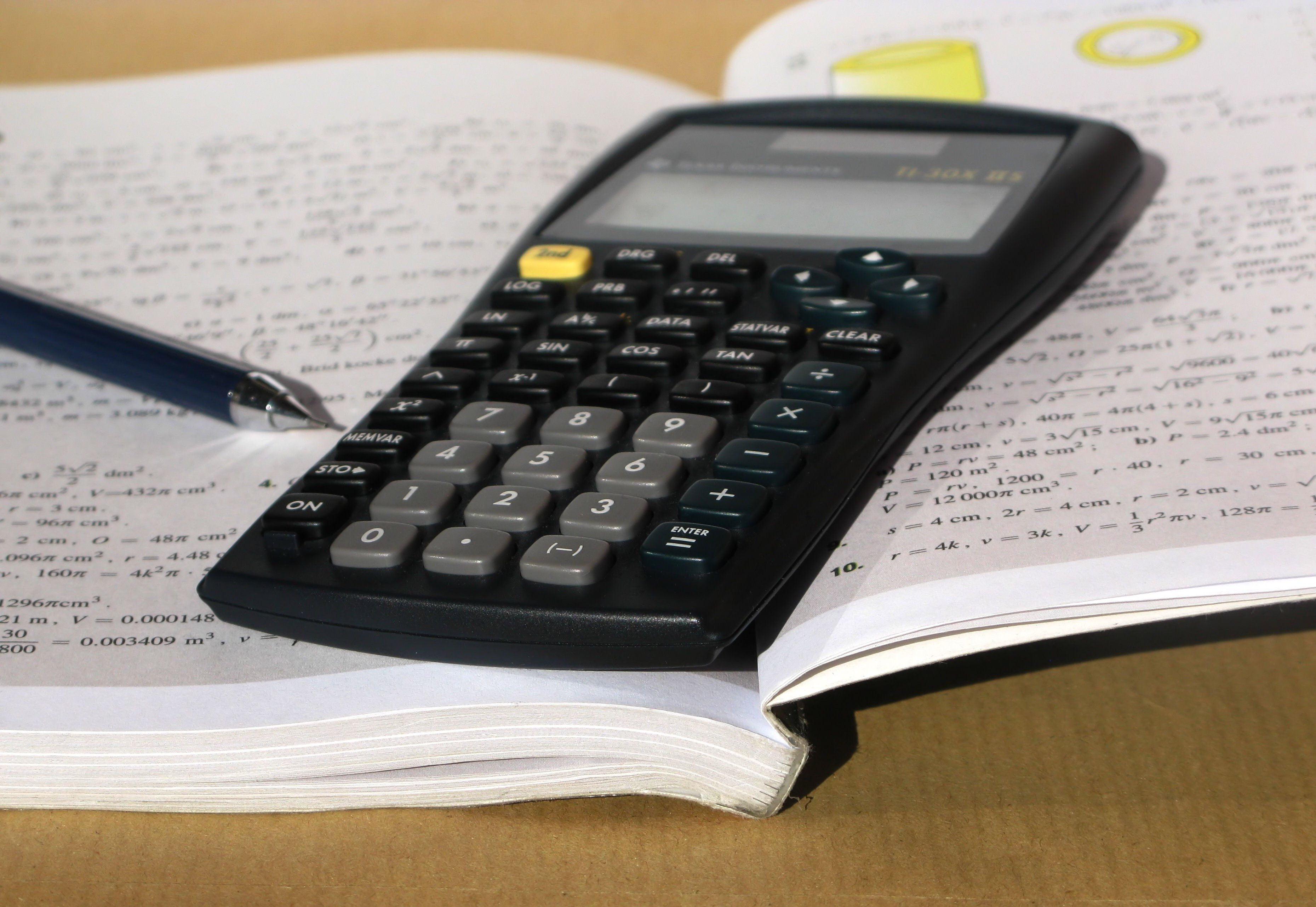 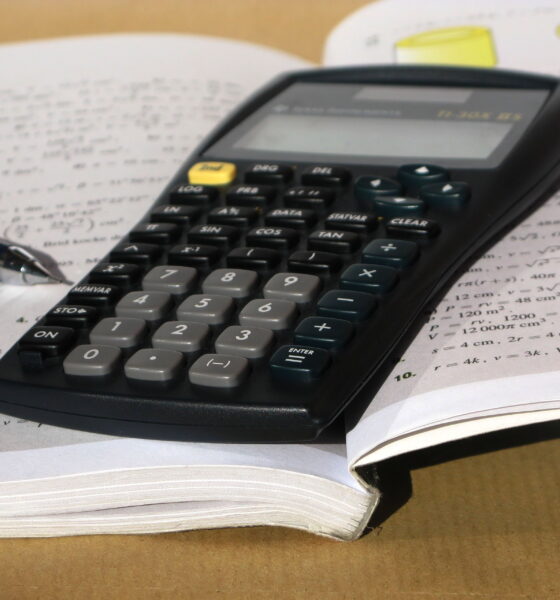 The Financial Conduct Authority (FCA) is reportedly planning an inquiry into 30 million policies sold by insurance firms. The review is set to include pensions, endowments, investment bonds and life insurance policies sold between the 1970s and 2000.

The inquiry will begin in the summer and includes insurance sold by doorstep salesmen who often received large commissions for sales, according to the Daily Telegraph. The watchdog has raised concerns that older policyholders are being forgotten, being subjected to “unfair” terms and conditions and not receiving the same level of service as new customers.

Speaking to the Telegraph, Clive Adamson, the director of supervision at the FCA, said, “We want to find out how closed-book products are being serviced by insurance companies, as we are concerned insurers are allocating an unfair amount of overheads to historic funds.

“As firms cut prices and create new products, there is a danger that customers with older contracts are forgotten. We want to ensure they get a fair deal. As part of the review we will collect information to establish whether we need to intervene on exit charges.”

The plan is likely to be included in the annual FCA business plan, which will be published next week. The watchdog is expected to say that insurers are using ‘zombie funds’, which are shut to new customers, to pay bills from other parts of their businesses.

In addition, some polices have exit fees that can halve a policy’s value if a customer attempts to move to another company. The FCA is said to be considering a ban on such fees.