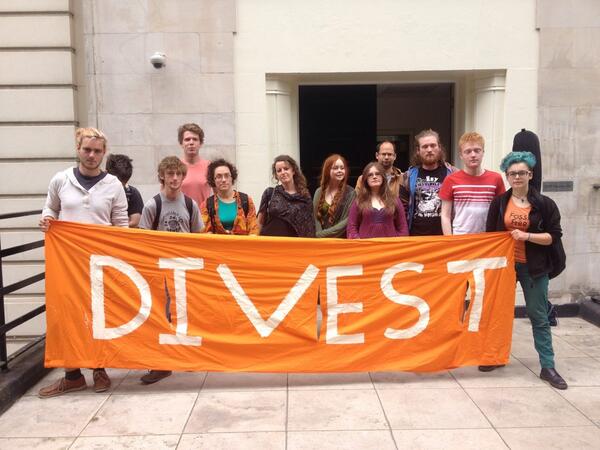 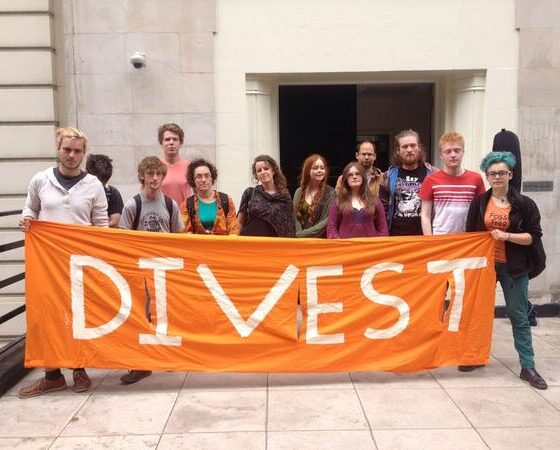 Nicola Dandridge, chief executive of UUK, told representatives of student group People & Planet that the issue would be raised with the British Universities Finance Directors Group (BUFDG), but that UUK was unlikely to be able to do more than that – given spending and investments were a university’s private business.

“I was happy to meet with representatives of the Fossil Free UK campaign last week. This is an important issue and clearly an area of concern for some students”, Dandridge said.

However, she added that decisions on research funding were taken by universities separately.

“All research carried out at UK universities is underpinned by the highest standards of rigour and integrity. This was underlined in 2012 with our signing the new Concordat to support research integrity”, Dandridge said.

“Universities UK will continue to work with our members to highlight the invaluable university research taking place in this area and the practical steps universities are taking to address environmental issues.”

The statement by UUK comes shortly after students descended the organisation’s London office last week and handed over a petition with 15,000 signatures, asking for UK higher education institutions to take their money away from fossil fuels. People & Planet had previously criticised British universities for having as much as £5.2 billion invested in firms blamed for fuelling climate change.

Sam Alston, a student at the University of East Anglia, commented, “We are thrilled about the positive response received today and we eagerly await the results of the BUFDG meeting. I hope that this marks a turning point for UK universities taking the threat of climate change seriously.”