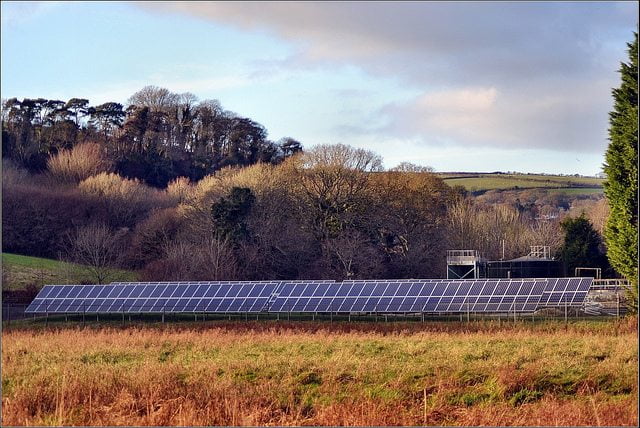 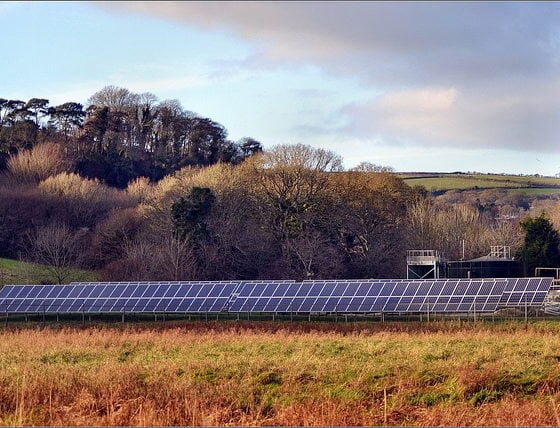 Investment in the renewable energy sector will be boosted due to low-carbon electricity incentives leading to an additional £100 billion investment by 2020, according to the Department of Energy and Climate Change (DECC).

The secondary legislation of the government’s Electricity Market Reform (EMR) has been pushed forward, taking one step closer to being passed in law. It is hoped that the reform will encourage the private sector to investment in low-carbon electricity generation by providing certainty. The move includes two new mechanisms to incentivise investment – contracts for difference (CfD) and the capacity market.

A CfD guarantees prices for energy suppliers for a 15-year period, ensuring that projects will receive financial support to back investment made. Eight projects that were given the go-ahead in April were awarded a CfD, with more being available later this year.

The capacity market provides a regular payment to reliable forms of energy generation, in return for generating capacity being made available when the system is tight.

In a statement the DECC said, “The new arrangement will further strengthen the UK’s position as one of the most attractive places to invest in energy globally, supporting economic growth and job creation.”

The DECC faced strong criticism when it announced large-scale solar farms would be expected to use the CfD scheme from April 2015, after it confirmed plans to halt subsidies through the renewables obligation scheme for the sector. Concerns that the move would undermine growth because solar will have to compete with other forms of renewable energy were raised.

Speaking ahead of a conference that will look at CfDs and the solar industry, David Owen, CEO of Solar Media, explained that whilst the industry was at first “shocked”, he believes it is now being more optimistic about the opportunity, and overall the change will benefit the sector.

He continued that in the short-term the move might impact on the industry’s ability to raise investment.

“Ultimately it might delay some projects by 6-12 months after April 2015 but those companies who have the size and scope to continue investing in sites during that period will be able to attract favourable investments,” Owen added.

The conference – to be held in London on June 25– will feature DECC minister Greg Barker speaking about the issue.