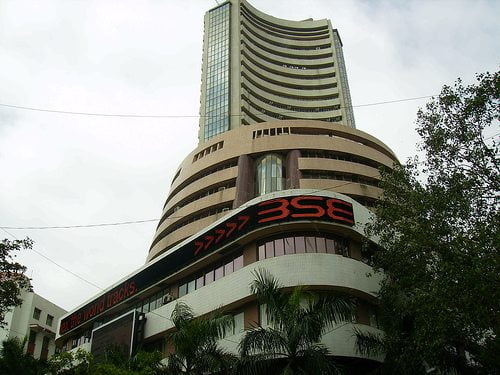 The Sensex index hit 21,293 in early trading on Friday, improving on the previous record of 21,206. The record follows a period of the rupee declining leading to concerns that an economic crisis was approaching.

Confidence has been growing since Raghurman Rajan took over as head of the Reserve Bank of India in September. However, Phani Sekhar, a fund manager at Angel Broking, questioned whether the improvement was sustainable.

He told the BBC, “I am not too pleased with the way fundamentals are shaping up.” He added that the rally was driven by a handful of stocks “which are hopelessly expensive despite fundamentals”.

“The liquidity rush is making people accumulate stocks. If fundamentals don’t improve or liquidity tapers, then this rally won’t have many legs”, Sekhar said.

India has seen rapid growth in both wealth and population since 2000. According to the Wealth Report from Credit Sussie, wealth per adult in the region has increased from $2,000 in 2000 to $4,700 in 2013, but the 35% rise in the adult population over the same period has caused aggregate wealth to more than triple.

During this time there has been a strong rise in the middle class. As population grows and a larger wealthier class emerges, additional pressures are being placed on the planet and its resources.

The issues of growing population ranges from food and water security to additional pollution as countries try to meet the energy needs of its people. As resources deplete, concerns have been raised that social and economic crisis will begin to occur more frequently.

The global population has nearly doubled since the 1960s, adding more than 3 billion people.