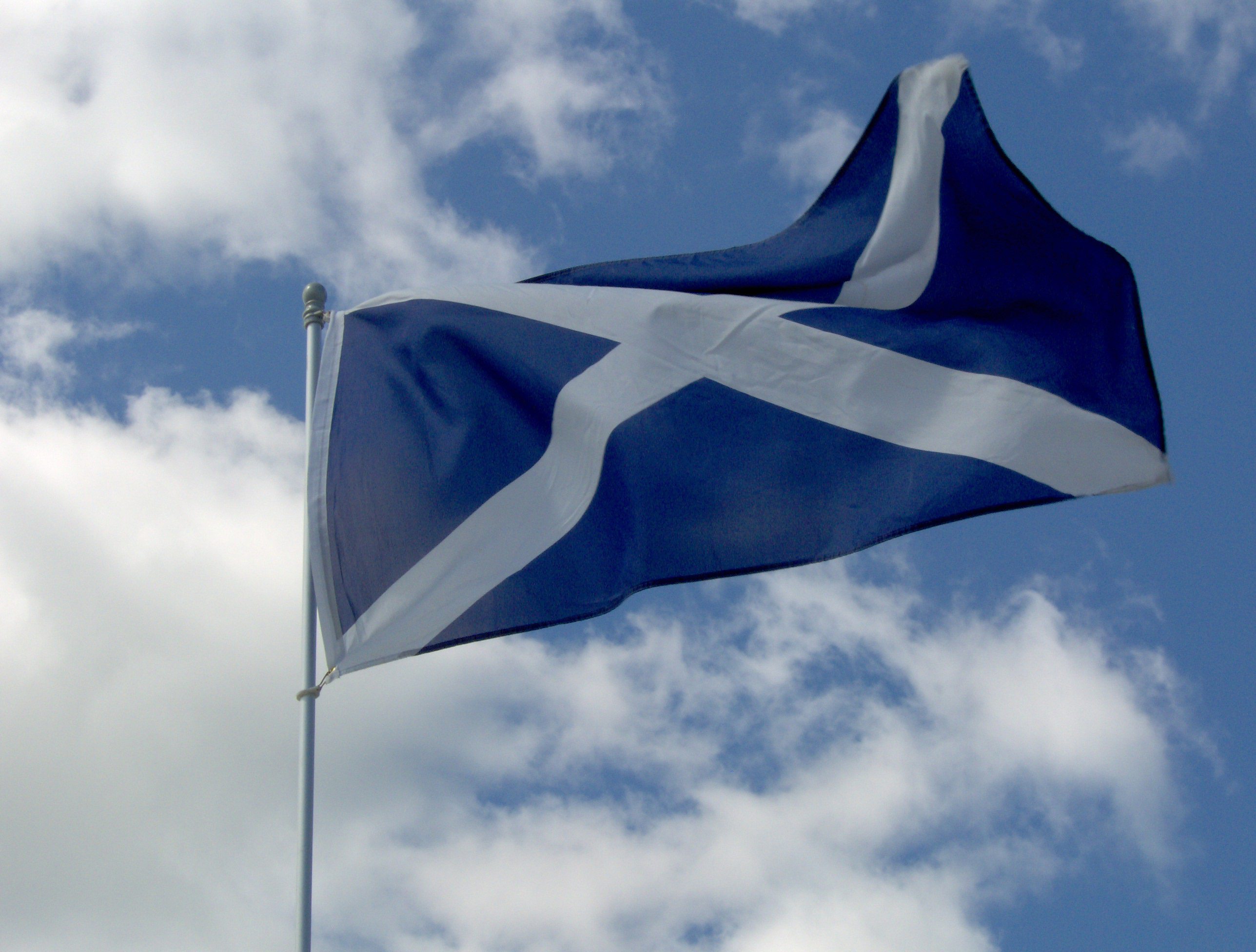 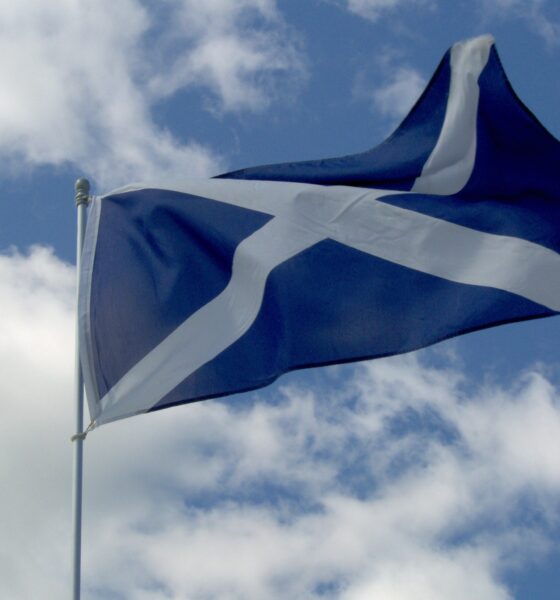 Global investment management firm Baillie Gifford has said it is “committed” to Scotland no matter what the outcome of the independence referendum is in September.

The Edinburgh-based firm has around £105 billion of assets under management and employs over 780 members of staff. Baillie Gifford was founded in Scotland in 1908 and its headquarters have remained there.

Speaking at the company’s 2014 investment trust conference, Andrew Telfer, joint senior partner of Baillie Gifford, said, the firm will not take a “political stance” and was “committed to staying in Edinburgh whatever happens in the referendum”. However, he acknowledged that a ‘yes’ vote would cause a “bit of uncertainty” for clients and the firm would have to consider “operational issues”.

Telfer added, “I really don’t want to be flippant about this but investment trusts have survived through world wars and depressions and so I am sure they will thrive after September no matter what the results.”

Telfer’s comments follow Aberdeen Asset Management revealing it had no plans to move its headquarters, if Scotland were to become an independent country.

Other investment companies have suggested that they would consider moving business operations should the Scottish public vote for independence. Standard Life has already begun establishing additional registered companies outside the country as a contingency plan. Alliance Trust has also made similar plans.

If an independent Scotland doesn’t secure a currency union with the rest of the UK it could be at risk of “capital flight”, Deutsche Bank has claimed. The bank added if Scotland were to create its own currency it would likely mean higher borrowing costs.

The bank also estimates that Scotland would be left with liabilities of between £112 billion and £145 billion, coming from the UK’s national debt.

George Buckley, the Deutsche Bank’s chief UK economist, commented, “If Scotland votes ‘yes’ in September there will be substantial amounts of negotiations which need to be conducted, the most important financially being the choice of monetary regime, allocation of oil revenues and the apportionment of public debt.”

Ratings agency Standard & Poor has previously said that Scotland could see a banking system similar to that of Iceland just before the financial crisis if it votes for independence. The agency said assets of Scottish lenders would be more than 12 times that of the entire country’s economy – higher than that of Iceland’s banks prior to the financial crash.