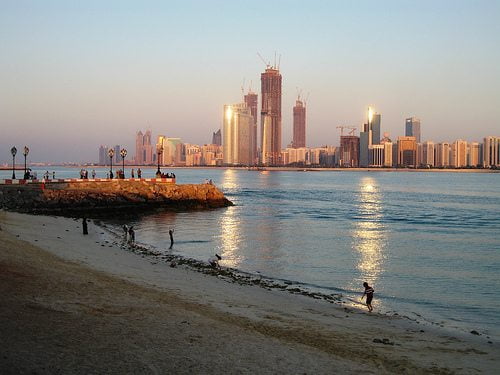 At the first Global Islamic Economy Summit, Islamic banks were told that focusing on ethics and customers would allow them to modernise and position themselves for growth, Gulf News reports.

Persuading the indifferent customers would bring a big boost to Islamic banking and the survey responses suggest that ethical banking and a bank that was simple and accessible was the way to attract them.

Nasir Awan, CEO of Awan Marketing International, previously stated that the principles of Islamic finance are entirely based around ethics and as a result is suitable for everyone, not just Muslims. He said, “The crux of sharia banking actually is ethical banking.”

Sharia banking or finance avoids investing in unethical industries, such as tobacco and pornography. Interest is also not allowed.

Tirad Mahmoud, chief executive of Abu Dhabi Islamic Bank, told attendees at the summit, “Islamic banks have an opportunity to leverage ethics […] and you have to do things in the best interest of the customer. If you do this properly, you will be able to attract that indifferent customer [in the survey], which is quite substantial.”

Chief executive of Noor Islamic Bank Hussain Al Qamzi also commented on the importance of transparency and telling customers where their money is invested.

The Islamic investment sector is expected to consistently grow between 15% and 20% a year as it focuses on expanding its “global footprint”.

Craig Bonthron, manager of SWIP Islamic Global Equity fund, previously spoke to Blue &Green Tomorrow, and said, “A lot of people will see the word Islamic and immediately think that they don’t want to invest in it. But actually if they looked at the principles an Islamic fund might follow […] then they are very closely aligned to quite a lot of the principles that are followed within ethical funds.”

Last month David Cameron announced that the UK was set to become the first non-Muslim country to issue sharia bonds, in an effort to attract foreign investment.