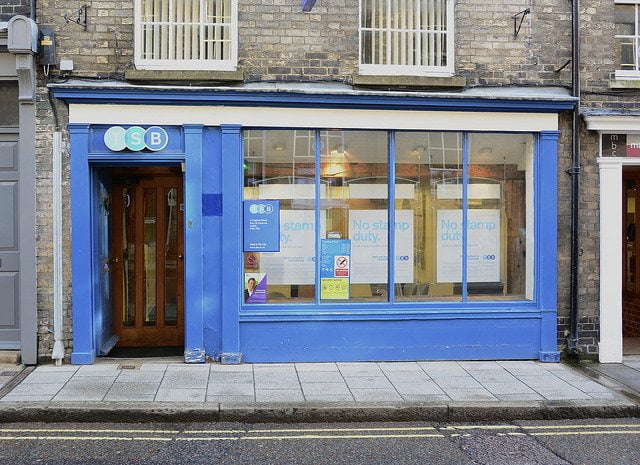 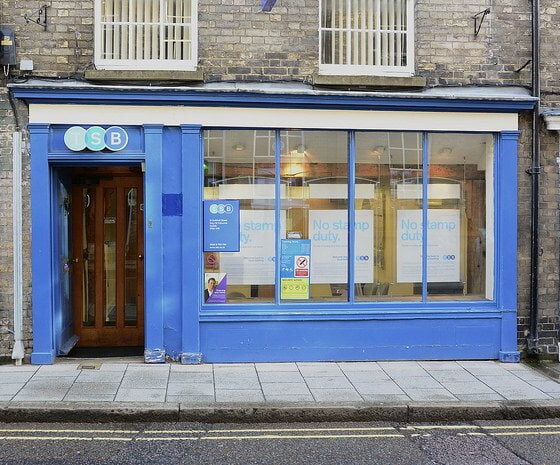 Ahead of its initial public offering (IPO) high street bank TSB has been valued at £1.3 billion by parent company Lloyds Banking Group. The valuation has increased from previous estimates after the minimum share price was increased.

Reports suggest that the shares will be priced at between 250p and 270p, valuing the bank at £1.3 billion. The pricing is expected to be finalised on Thursday before being announced on Friday but sources say the sale was “well-oversubscribed” within this range.

Lloyds Banking Group has previously announced that shares in TSB will be sold at between 220p and 290p, with the midpoint valuing the bank at £1.275 billion. Long-term investors interested in buying some of the shares available in TSB are also set to benefit. Investors can receive one free share for every 20 they buy – up to the value of £2,000 – and hold for a year.

The 25% stake in the bank being offered to retail investors is part of the first steps of Lloyds selling TSB. Following the financial crisis and being bailed out by the taxpayer, Lloyds is required to sell TSB by the end of 2015.

The valuation prices the bank, which is currently the seventh largest retail bank in the UK, below its book value – the assets on TSB’s balance sheet minus its liabilities – of £1.5 billion. By doing this it is hoped that the IPO will act as a loss leader and increase interest in future share sales. However, by undervaluing the bank Lloyds faces a loss if shares fail to rally.