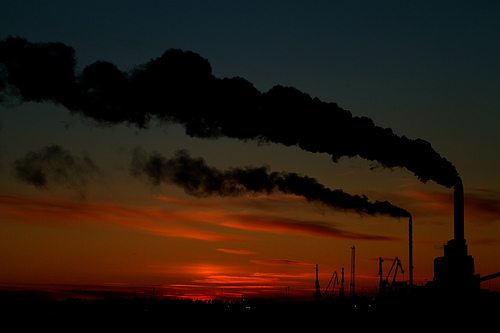 Eighty-two per cent of people are unaware of the financial risks that derive from investing in fossil fuels, despite saying that risk was a vital factor in their investment decision-making.

The survey, by renewable energy investment platform Abundance Generation, said the majority of Britons did not know the meaning of the phrase ‘carbon bubble’. This refers to the fact fossil fuels stocks will become ‘stranded assets’, as according to the UN and various other organisations, the majority of reserves will have to stay in the ground to prevent runaway global warming and are therefore “unburnable”.

As a result of this risk, many pension funds, financial institutions and other asset owners have decided to divest from fossil fuels companies. The environmentalist Bill McKibben’s 350.org group has been at the forefront of the drive, while research by the UK-based thinktank the Carbon Tracker Initiative is also central to divestment calls.

Storebrand, a major Norwegian pension fund, pulled out of 19 companies last year because it said such investments would be “worthless financially” in the future. This week, it revealed it was divesting from a further 10.

Despite fossil fuel divestment gaining momentum in the financial world, the majority of Britons were still said to be unaware of the risks associated with the carbon bubble, according to Abundance’s Great British Money Survey.

Seventy-three of respondents said that risk was a crucial factor in their investment decisions, suggesting more education is needed.

Karl Harder, joint managing director at Abundance, said, “The carbon bubble is something the public must wake up to, and we must start divesting – fast if we are to avoid what could be the biggest financial crisis we have ever seen.

“But there is good news, investment in clean energy is on the up. We know that from the rapid take up of crowd funded renewables investors are actively looking for a more secure option. People would much rather invest in the real economy in assets that they can see, trust and believe in.”

The survey said that people aged 18-24 were more aware of risks than any other age group. Meanwhile, more than 70% of respondents want to know how their money is invested and would be unhappy if they found out it was harming the environment or society.