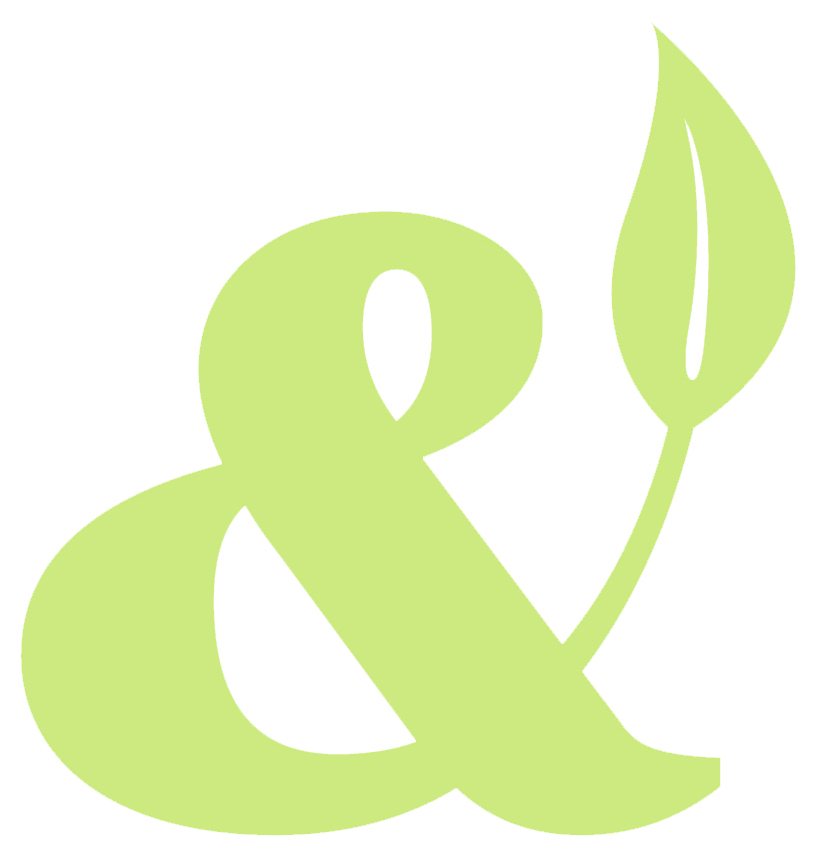 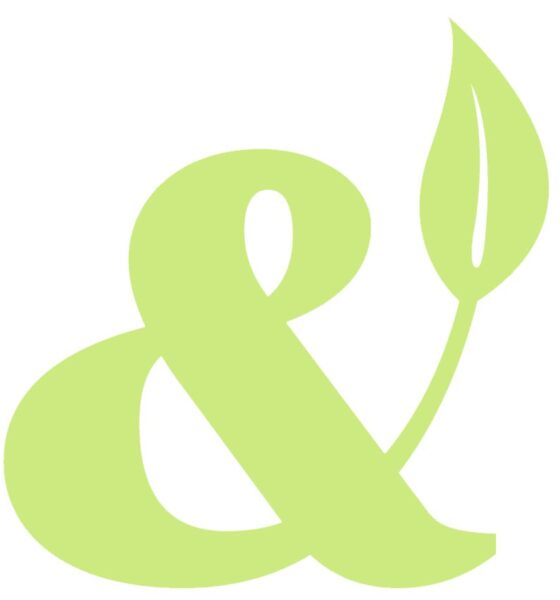 The Malborough Ethical Fund was launched on 21st October 2005 and after 8 years Malborough have announced that they will close the fund on the 31st January 2013 and recommend investors seek financial advice.

Malborough issued a notice to all holders of the fund in December 2012 announcing the fund’s imminent closure. The Fund had assets of £5,695,248.86 (as at 28 November 2012) and a total of 57 investors. They concluded that continuing to operate the Fund at this level of investment would not be economically viable as the Fund is too small to be managed efficiently and profitably. Malborough also dismissed merging the fund into another fund because of the ethical criteria of the fund.

What does this mean for Shareholders?

The fund will be wound up on 31 January 2013. This means that the remaining property held by the Fund will be liquidated and any costs such as dealing costs and tax will be paid out of the property. The net proceeds will subsequently be distributed to Shareholders as soon as possible with any additional winding up costs being met by Malborough.

Shareholders of the fund were informed by Malborough that they may be better advised to sell their units prior to the liquidation of the fund.