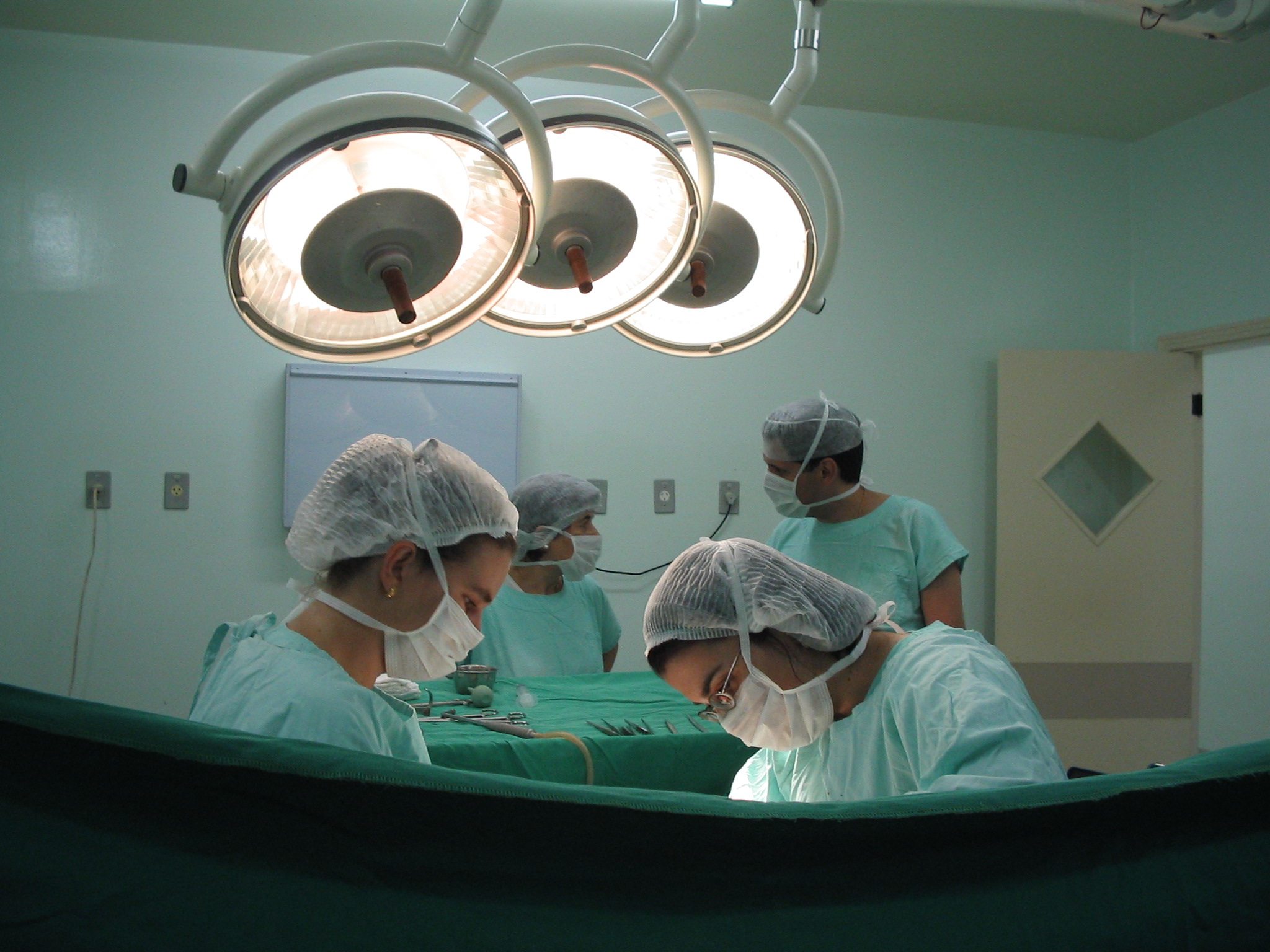 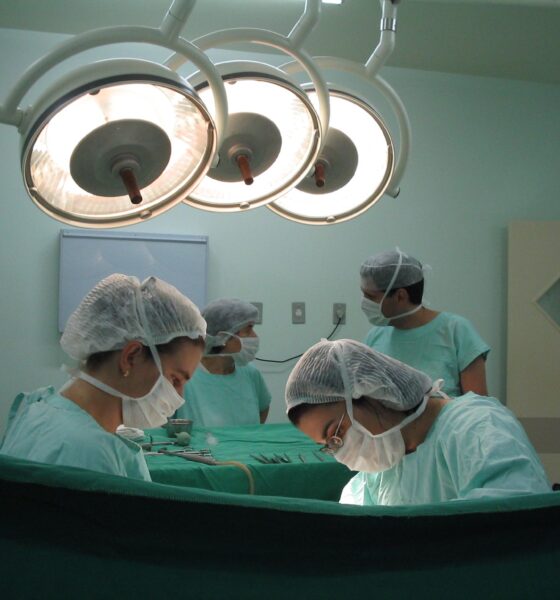 Future healthcare professionals are asking leading health research funders to divest from the fossil fuel industry, arguing the sector poses a risk to human health and as a result is incompatible with the health sector.

In an open letter the authors, supported by leading medical students’ organisations including the International Federation of Medical Students’ Association and Medsin-UK, argue that the unprecedented global health threat posed by climate change, the damage to human health arising from the local environmental impact of fossil fuels, such as air pollution, and the role of the fossil fuel industry in subverting climate mitigation policy, makes it imperative the health sector divests.

The letter draws a parallel to tobacco, stating, “Thirty years ago, health professional declared investment in the tobacco industry violated their responsibility to protect and promote health. They triggered a wave of divestment that played a significant role in the tobacco control movement’s subsequent success.

“The threat to public health posed by fossil fuels is even greater, but fossil fuel companies – just like the tobacco industry – continue to fund the subversion of scientific research into climate change and legislation directed at its mitigation. The arguments that led the health sector to divest from tobacco provide a still more compelling mandate to divest from fossil fuels.”

The letter also notes that if the world is to avoid dangerous levels of climate change then the vast majority of known fossil fuels reserves must remain unused. Instead of investing in fossil fuels, the students note that a transition to a “renewable energy generation and low-carbon, active transport” could prevent millions of deaths worldwide from cardiovascular, respiratory, and other diseases.

Alice McGushin, project manager of the Australian Medical Students’ Association’s Code Green project, commented, “Unabated human induced climate change is set to exacerbate all existing global health issues and health inequities. It is contradictory to on one hand seek to improve health through research and the funding of public health initiatives and then on the other to continue to profit from the major contributors to what has been described as the greatest global health threat of this century.”

Other academics and healthcare professionals have also called on the sector to divest from fossil fuels. Health charity Medact recently published a report calling for health organisations to divest, stating such investment go against the moral and professional responsibilities of the sector.

A campaign launched last year also called on healthcare companies to ditch investments in high carbon energy sources, arguing it is incompatible with protecting human health. The British Medical Association became the first body of its kind to ditch fossil fuel investment when it made the decision in June 2014.