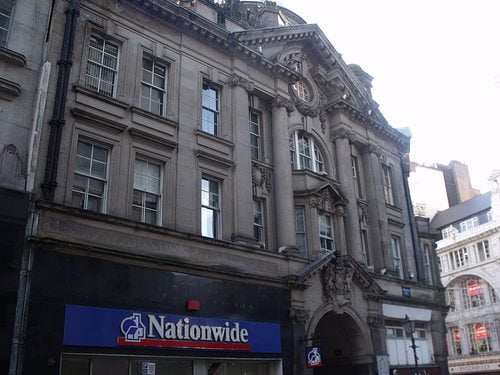 Nationwide is set to raise up to £500m through core capital deferred shares (CCDS). The building society said this allows it to boost its capital without compromising its mutual status or business model.

The new shares will be offered to institutional investors and annual payout will be capped at 15%. Holders of CCDS will be entitled to only one vote at meetings rather than having proportionate voting rights dependant on how much they invested.

The CCDS will be an alternative to permanent interest bearing shares (Pibs). Pibs are fixed-interest securities that have historically been offered by building societies. However, from 2021 they will no longer be classed as core capital.

Graham Beale, chief executive of Nationwide, said, “CCDS are a natural replacement for permanent interest bearing shares and will enable Nationwide, and potentially other building societies, to continue to raise core capital without compromising our mutual status or business model.”

Nationwide recently revealed that it had benefitted from the current account switching service that came into play in September. The building society’s figures showed a £207m jump in pre-tax profits for the first half of 2013. The improvement was linked to an increase in mortgage lending as well as the switching service.

Mutuals can find it difficult to raise capital, as has recently been demonstrated by the Co-operative Bank. The Co-op announced it had a £1.5 billion hole to plug, which resulted in hedge funds taking a 70% stake in the bank.

The Co-op has since taken a further hit to its image following the arrest of its former chairman Paul Flowers in connection with a drug supply investigation.

The bank’s troubles have left many customers questioning if it can remain ethical with hedge funds holding a large stake in the bank. One such customer told Blue & Green Tomorrow why she was now switching to Nationwide.

Regulation on banks could put strain on growth, says KPMG report The Guide to Sustainable Banking 2013