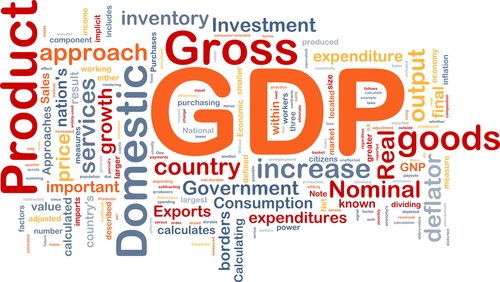 An informal consultation on a new set of sustainable development indicators (SDIs) has been launched this week by DEFRA, in an effort to develop a more effective measure of economic success than GDP.

The indicators are intended to provide an overview of national progress on key issues that are important economically, socially and environmentally in the long term, and complement the National Wellbeing Measures published by the office for National Statistics. For the first time they also include measuring the UK’s ‘natural capital’ – the state of our natural resources – a measure previously encouraged by a World Bank report on green growth, as reported recently in Blue & Green Investor.

It is also consistent with the outcomes of the recent Rio+20 conference – an event which, despite being criticised for having few concrete outcomes, did lead to an agreement between governments to decide on themes for “sustainable development goals”, such as access to water, energy and food. While the SDIs are separate to these goals, it is expected they would inform them.