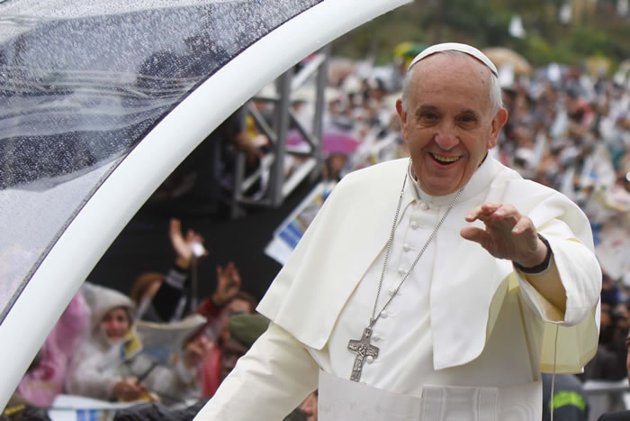 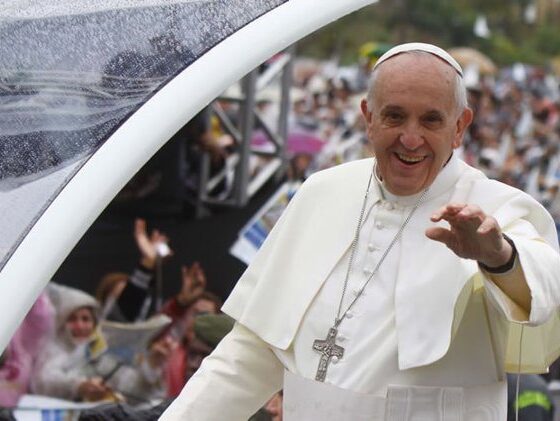 Pope Francis has urged governments to take action to create a more ethical investment market that has a positive impact on people lives, rather than benefitting a minority. He also described speculation on food prices as a “scandal”.

Speaking at a seminar on ethical investing, the pope said, “It is urgent that governments throughout the world commit themselves to developing an international framework capable of promoting a market of high impact investment, and thus combating an economy, which excludes and discards.”

He continued that markets should serve the interest of the general population and called for markets to look for “timely and realistic strategies to ensure greater social equality”.

During his speech, the pope also singled out speculation on food prices, describing it as a “scandal” that compromises and affects the poorest.

“It is increasingly intolerable that financial markets are shaping the destiny of peoples rather than serving their needs, or that the few derive immense wealth from financial speculation while the many are deeply burdened by the consequences,” the pope added.

At the beginning of the year, EU negotiators agreed to introduce regulations to stop bank and hedge fund speculation driving up global food prices. The new rules limit the number of food contracts that banks and other financial institutions can hold and force traders to open up their transactions to greater scrutiny.

According to the World Development Movement, Goldman Sachs, Barclays, Deutsche Bank, JP Morgan and Morgan Stanley collectively made an estimated £2.2 billion from speculating on food between 2010 and 2012. The campaign group added that the speculation increased price volatility.

The comments the pope made about ethical investment are not the first he has made about the need for a responsible financial system. Last year, he called for stricter rules at the Vatican Bank in order to fight financial corruption, unethical funding and money laundering.

In an effort to reform the institution, he then sacked the entire five-member board of the Vatican Financial Information Authority, which has experienced numerous financial scandals in recent years. The move is a sign of the pope’s desire to create a more transparent and ethical institution.